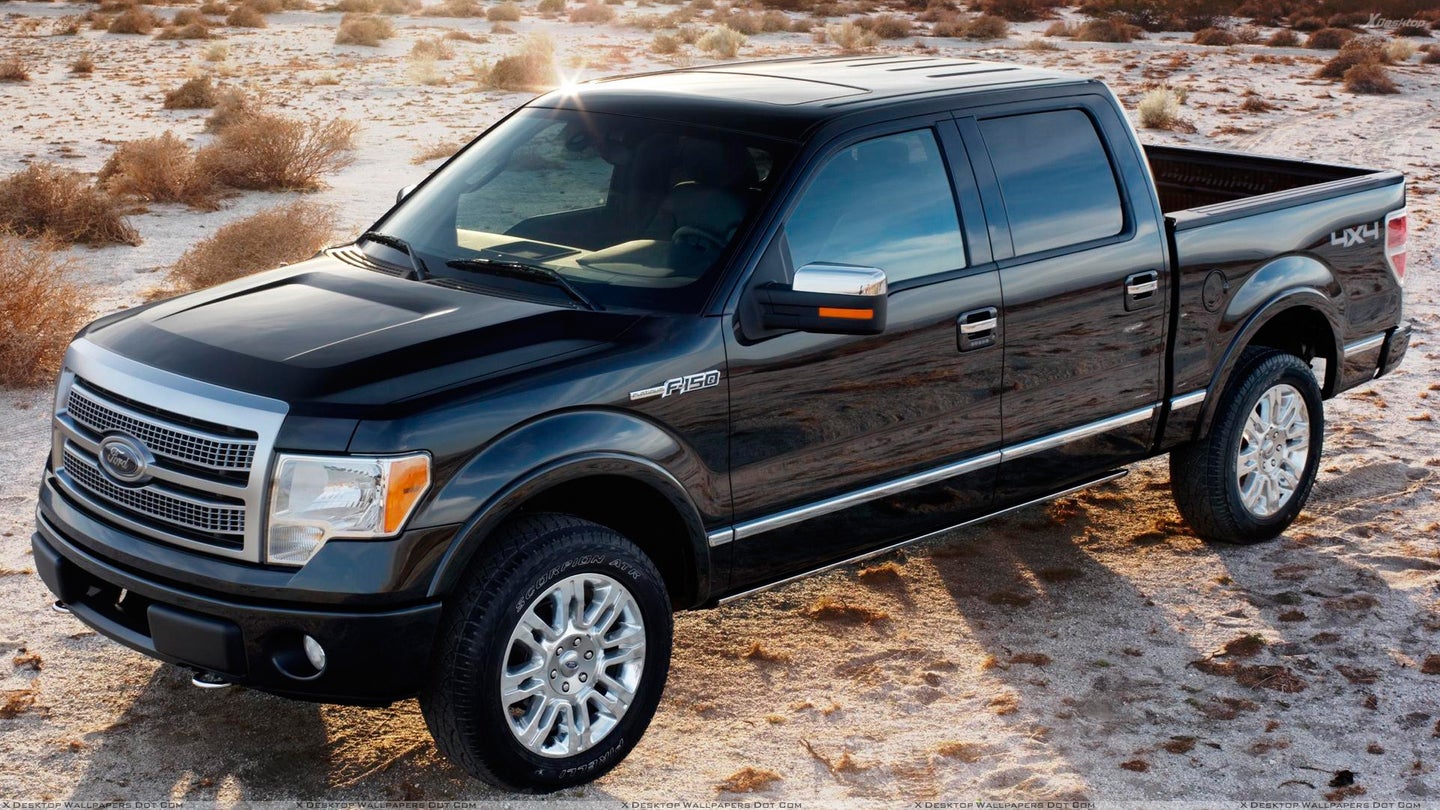 Ford’s infotainment system of the early 2010s—labeled MyFord Touch—gained a shoddy reputation for being notoriously unstable and unreliable when first introduced, leading to a list of groans and complaints from buyers. Now, the system’s shortcomings have come back to bite the Dearborn-based automaker as vehicles equipped with the tech, as well as the similar MyLincoln Touch, are the subject of a $17-million class-action lawsuit for the system being overly problematic and faulty.

According to information via Top Class Actions and through an independent website dedicated to the lawsuit, a settlement was agreed upon securing the compensation for over 360,000 Ford and Lincoln owners located in California, Massachusetts, New Jersey, North Carolina, Ohio, Virginia, and Washington state. From the settlement, those who purchased or leased a Ford or Lincoln vehicle with the system prior to Aug. 9, 2013, are entitled to up to $400 in compensation.

The lawsuit surfaced when plaintiffs filed against Ford Motor Company for the system’s inconsistent operation, its failure to deliver upon its promise to function as an in-car infotainment system from constant freezing or crashing, and the defective nature as a new-vehicle part.

Ford allegedly denies any wrongdoing and the apparent defective state of the platform.

In its earliest years, the Microsoft-based system contributed to Ford’s decline in J.D. Power’s Initial Quality Survey, bringing down Lincoln in the process. It was so disliked, former CEO Mark Fields even expressed his disdain for the system.

So far, the court handling the lawsuit is undecided on whether the automaker is responsible for any wrongdoing. The system has since been replaced by Ford’s SYNC technology.

Those who are potentially affected have until Sept. 20, 2019 to file a claim.