A Florida man is facing criminal charges after firing at least 18 shots at a pair of AT&T bucket trucks parked on the street outside his Hialeah home on Wednesday, reportedly because he was upset the workers wouldn't move them until they finished fixing the overhead utility line, according to the Miami Herald.

In a video recorded by one of the workers as he called 911, 64-year-old Jorge Jove can be seen circling the two trucks, shooting out all four tires on both vehicles before pumping at least ten shots into one of the engines. Scarily, a second worker was trapped up in the bucket as Jove went on his rampage.

Hialeah Police Sgt. Carl Zogby told WSVN that the AT&T employees were working on a line outside Jove's house when the retired Miami-Dade firefighter approached them and demanded they move the trucks. When they informed him they'd move as soon as the job was finished, Jove went back inside and emerged "moments" later with a revolver, firing away and reloading several times. You can hear the panicked worker on the ground telling a 911 operator that Jove is "shooting out the tires, and he's shooting the engines on the trucks and everything!"

Jove was taken into custody, and charges are currently pending. Because no one was injured, we feel OK pointing out that the continuous sound of the air hissing out of the tires after he shoots them is actually kind of amusing, as is his completely nonchalant attitude.

A neighbor told WSVN that she was shocked by Jove's actions, calling him an "impeccable man," but also noted he's had run-ins with AT&T employees parked outside his house before.

"He seemed to be a quiet man, and something made him snap today," Zogby said.

UPDATE 7/21: Jorge Jove was released from jail on bond Thursday night without ever appearing in court. "It was a bondable offense. That was our decision, our detectives' decision," Hialeah Police Sgt. Carl Zogby told CBS Miami, refusing to comment further on the decision to release a man who fired 18 shots at two AT&T bucket trucks. 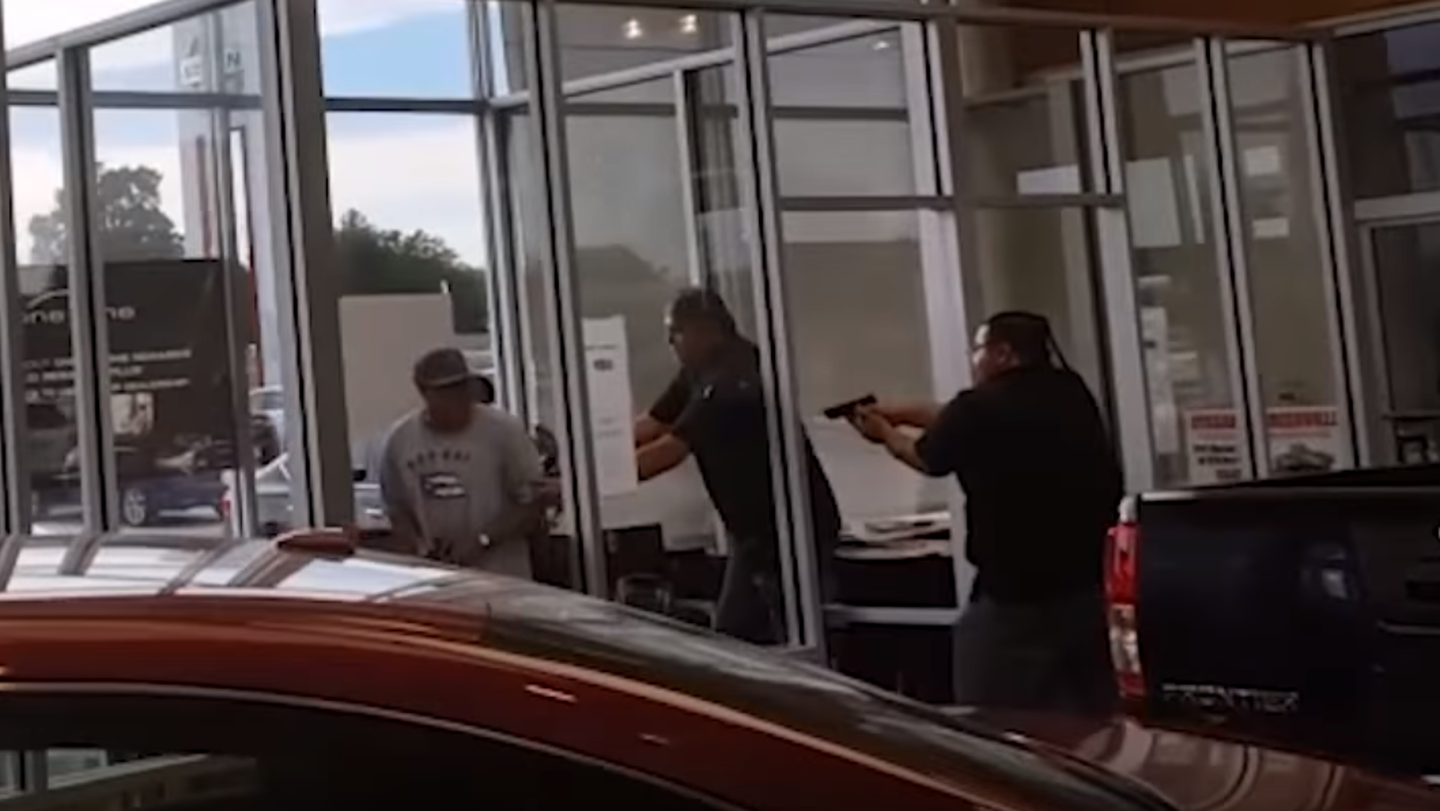 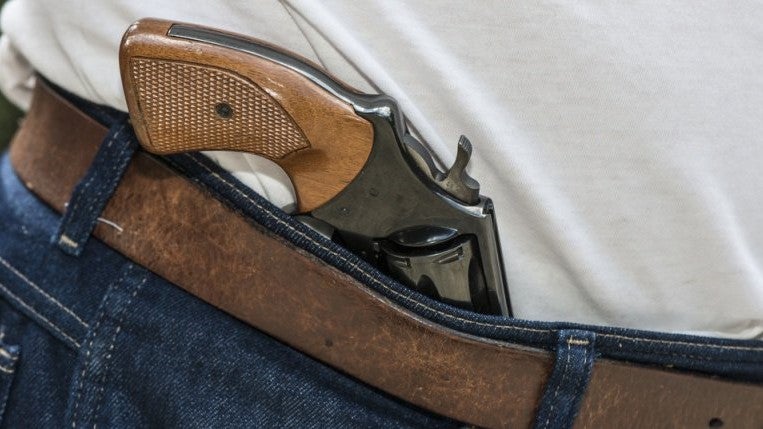 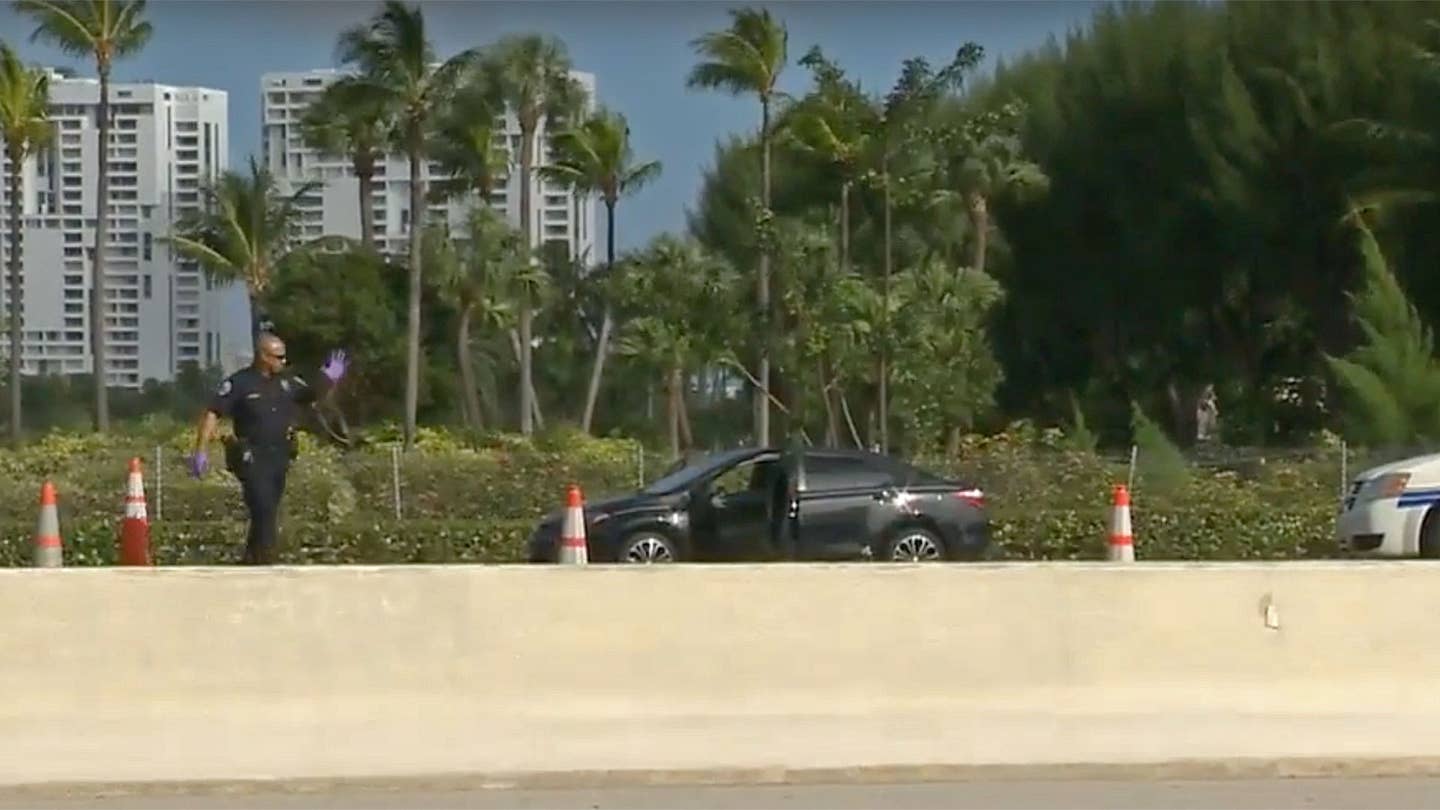 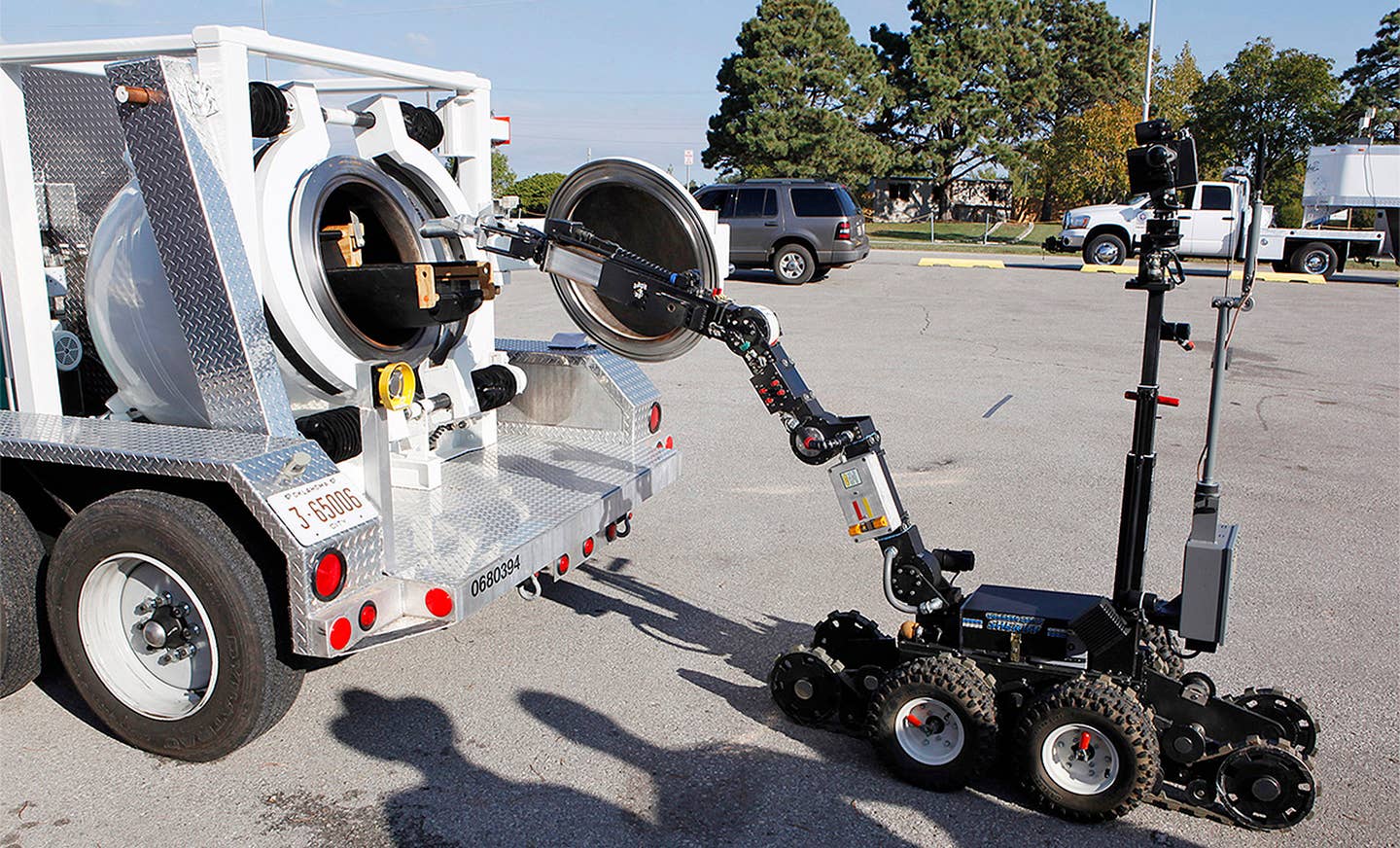