Maybe it's a bump from The Last Dance. Maybe it's because Jordans continue to grace many feet. Either one, that's one pricey nineties Benz. 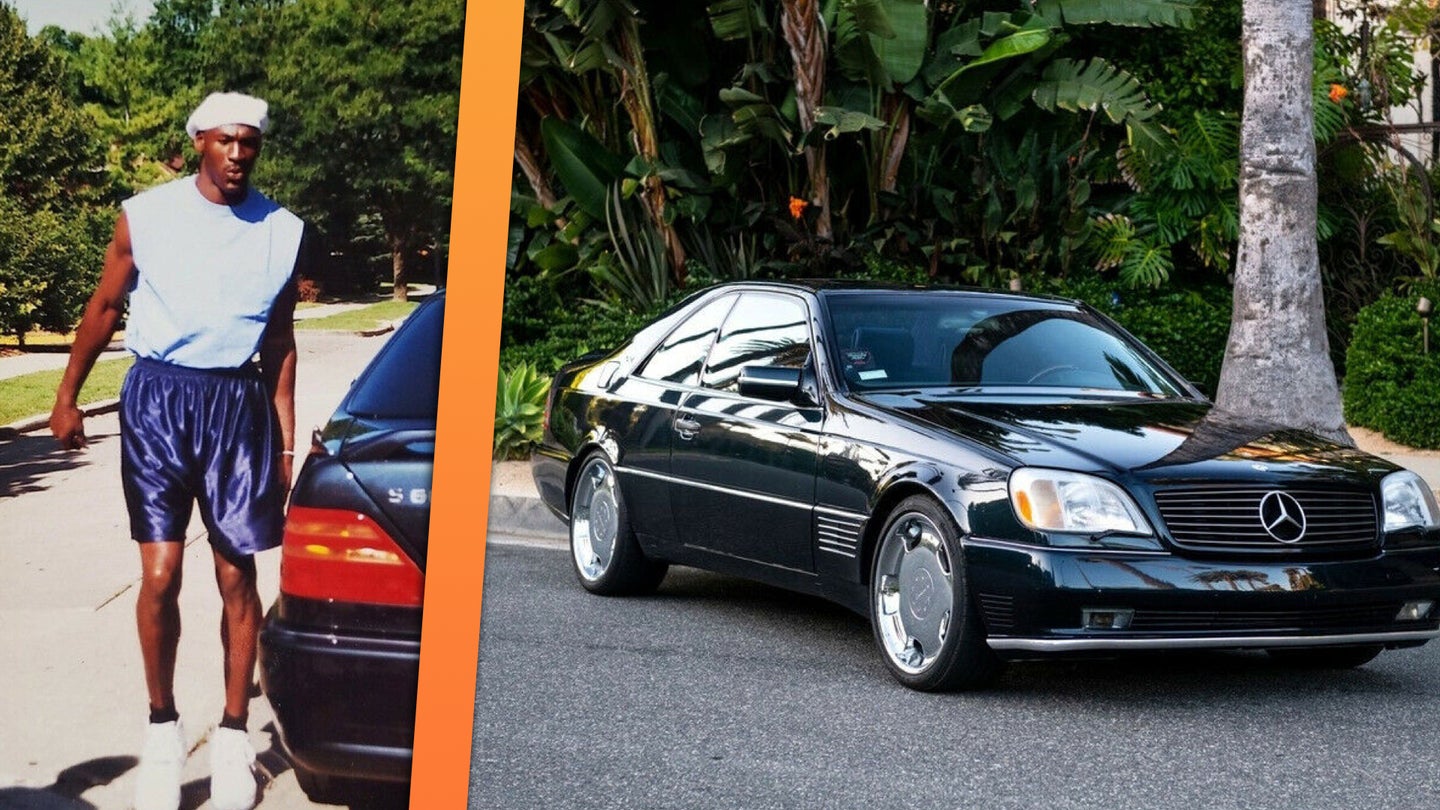 Normally V12-powered Mercedes-Benzes from the 1990s are the poster children for magnificent depreciation. While good examples are still wonders to behold, they're all in that weird valley between new and classic cars, with things that could be expensive to fix or service to boot. Rougher, sketchier ones are firmly in 24 Hours of Lemons territory. Yet one Lorinser-tuned Mercedes S600 bucked this trend for a very cool reason: It was originally basketball legend Michael Jordan's old ride.

Jordan's former 1996 Mercedes-Benz S600 Lorinser sold last Sunday for a whopping $202,200 on eBay. The beautiful metallic navy blue Merc was offered by Beverly Hills Car Club with a starting bid of just $23, where it quickly shot up from there, attracting 177 bids before Sunday's sale.

For reference, that S600 sale price is just shy of the $204K you'd need for a brand new Porsche 911 Turbo S. I don't think the original owner would be as good at basketball if you went that route, though.

"Some people have signed basketballs or sneakers or photographs of the basketball giant. But how many people do you know who own Michael Jordan's car?" said Beverly Hills Club owner Alex Manos in the ad. "This is the Holy Grail of Michael Jordan memorabilia."

The car itself was no slouch, sporting a clean Carfax and plenty of documentation showing Michael and his then-wife Juanita as the original owners. The car phone still shows Jordan's name on the dashboard when you use it. Hell yeah, of course there's a car phone. Nothing but 1996's finest, baby!

It rides on massive Lorinser chrome wheels, has a power sunroof, four-wheel disc brakes, an automatic transmission and a grey interior. It also features all of the usual options you'd expect in a top-shelf Merc coupe such as heated power seats, air conditioning, cruise control, dual airbags and a power tilt steering wheel. The odometer showed 157,085 miles, placing it firmly in regular older Benz territory. The 6.0-liter V12 engine is clearly its best feature, as it can make a beautiful noise when it's opened up.

Let's be honest, though—that mileage and list of features is definitely not what drove the price up, even with the Lorinser tweaks. Maybe it's the recent documentary series about Jordan's career, The Last Dance. Maybe it's one of the most enduring sneaker lines of all time. Or maybe it's simply the fact that Jordan is widely considered to be one of the (if not the) best athletes of all time.

Either way, if you've ever wanted to win Radwood, this would be the car to do it. You're just going to have to spend a ton of cash. 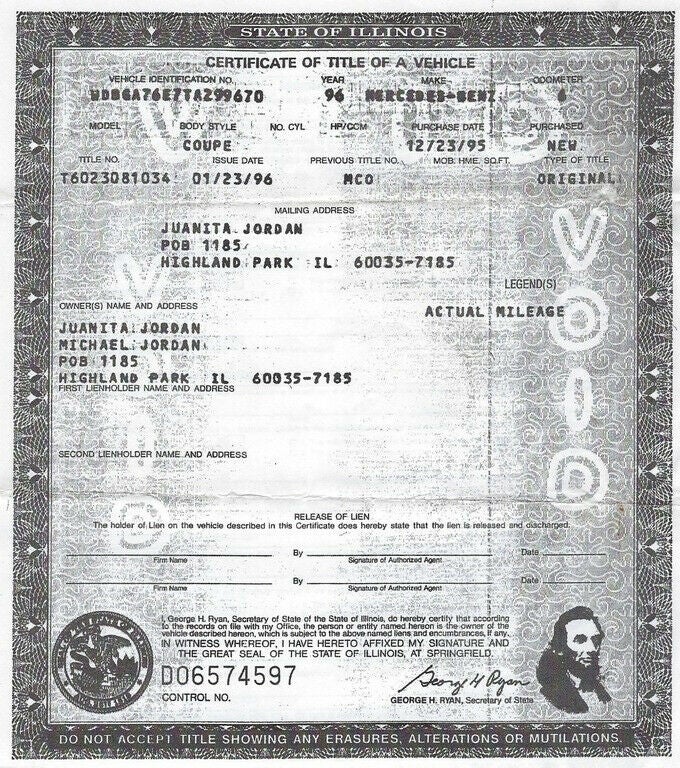 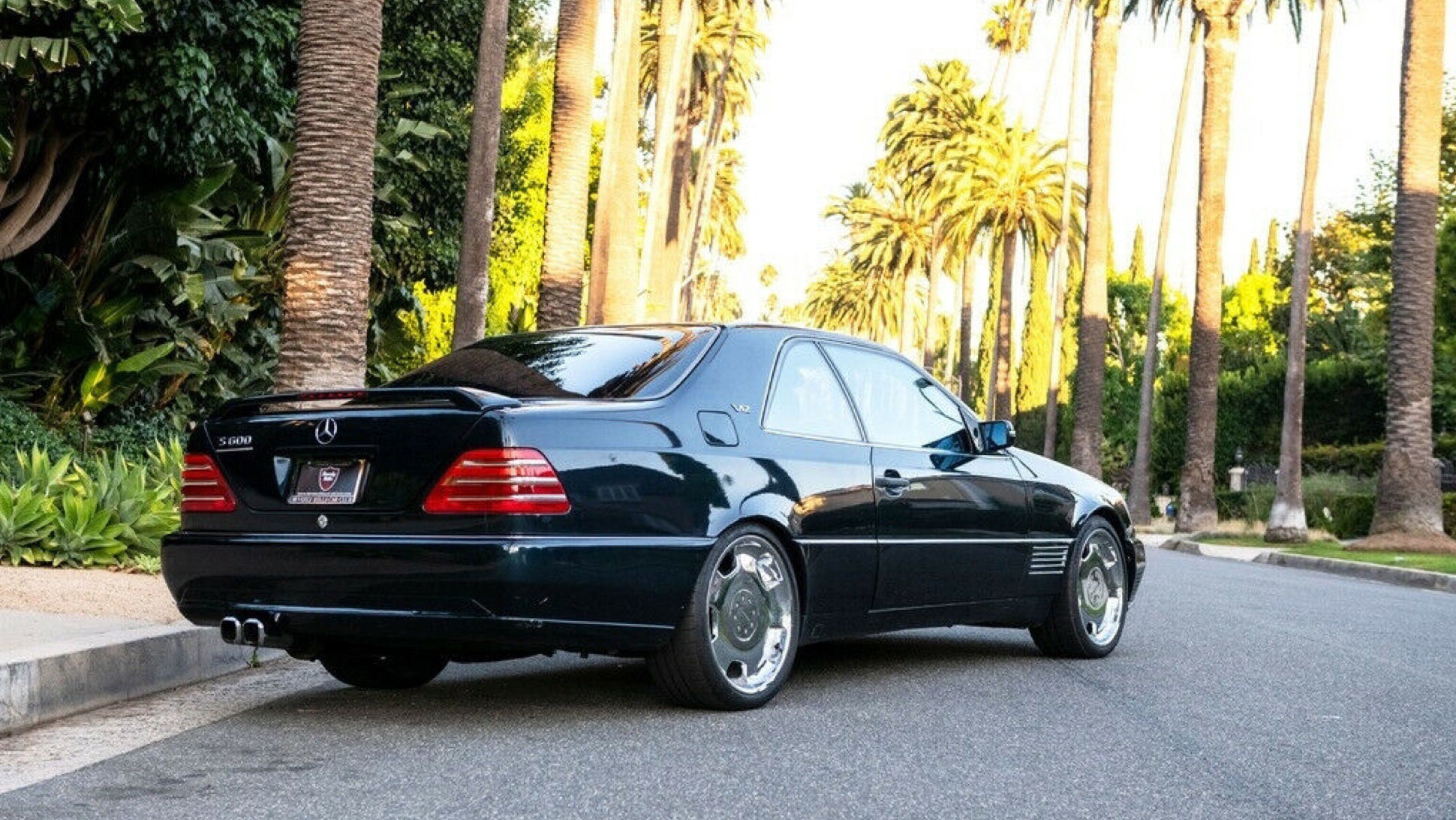 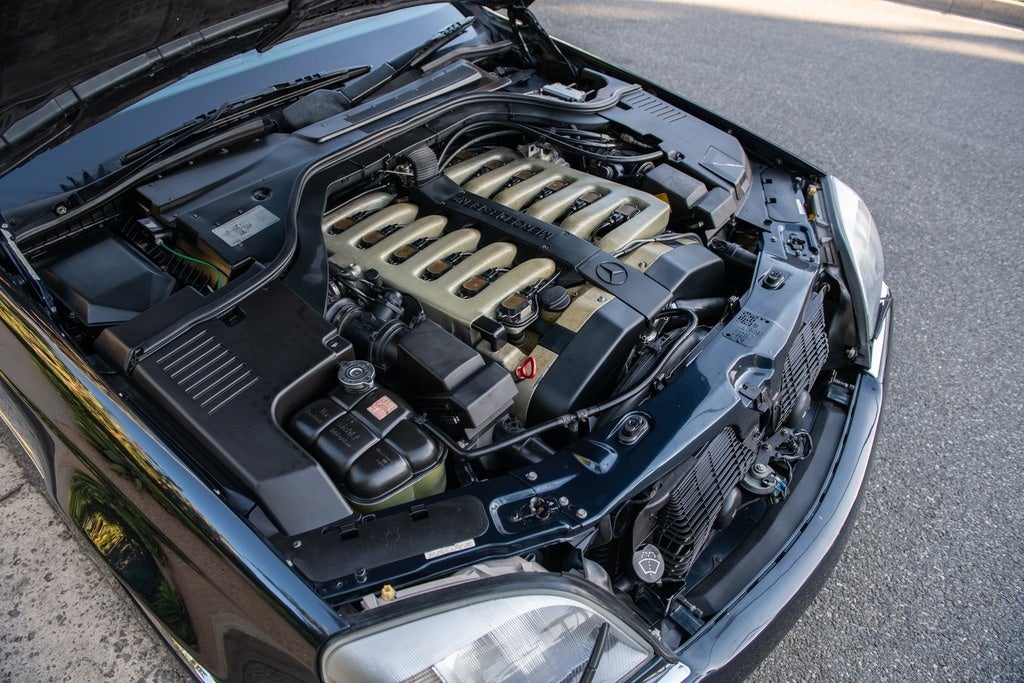 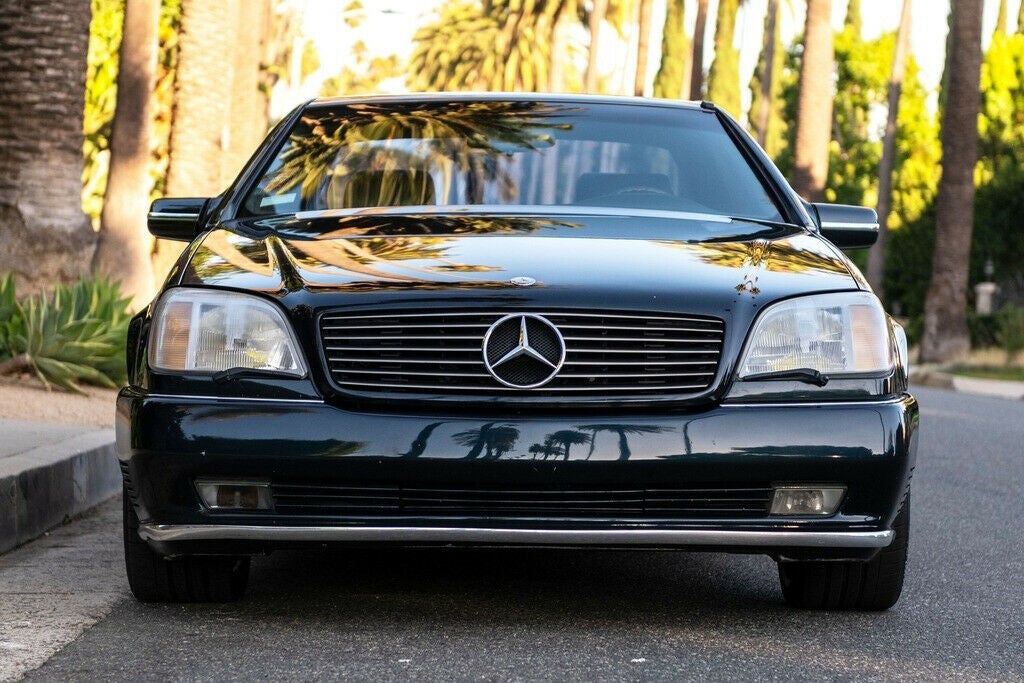 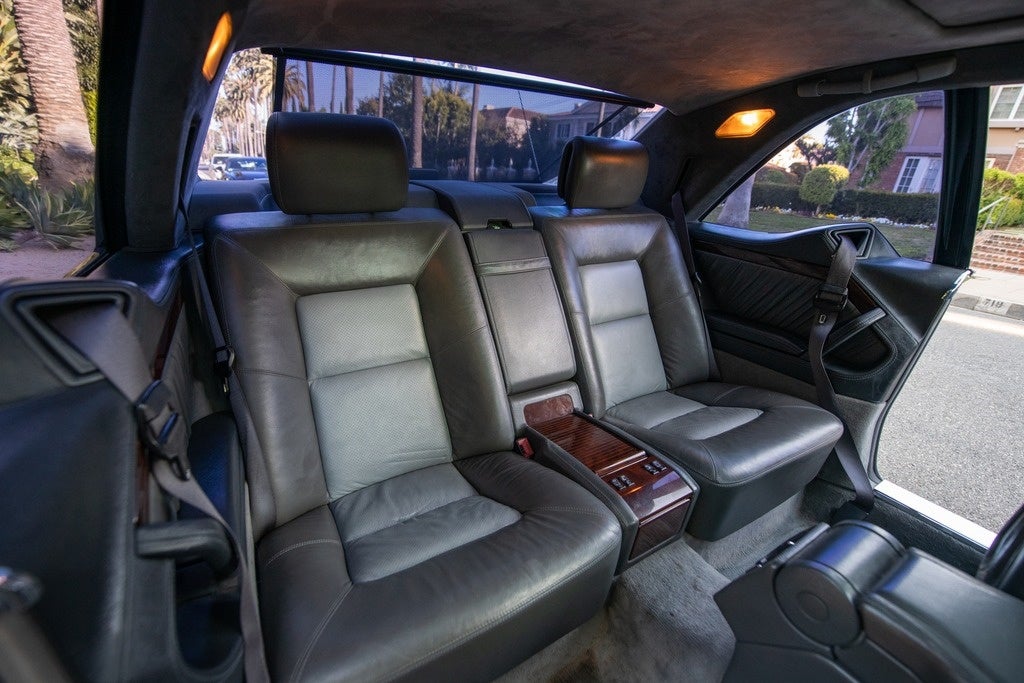 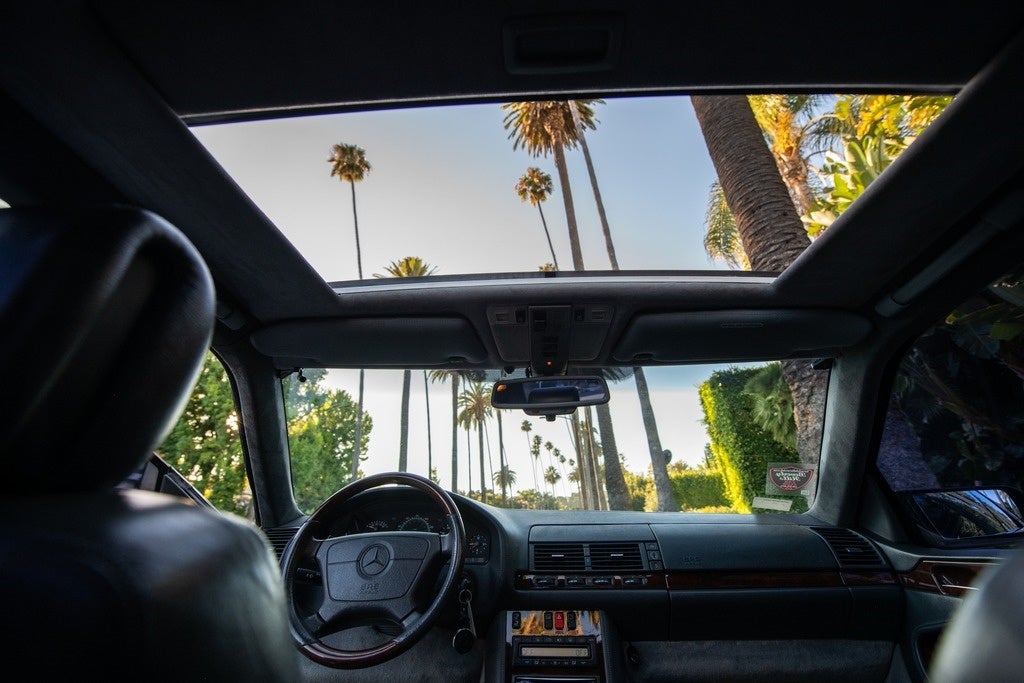 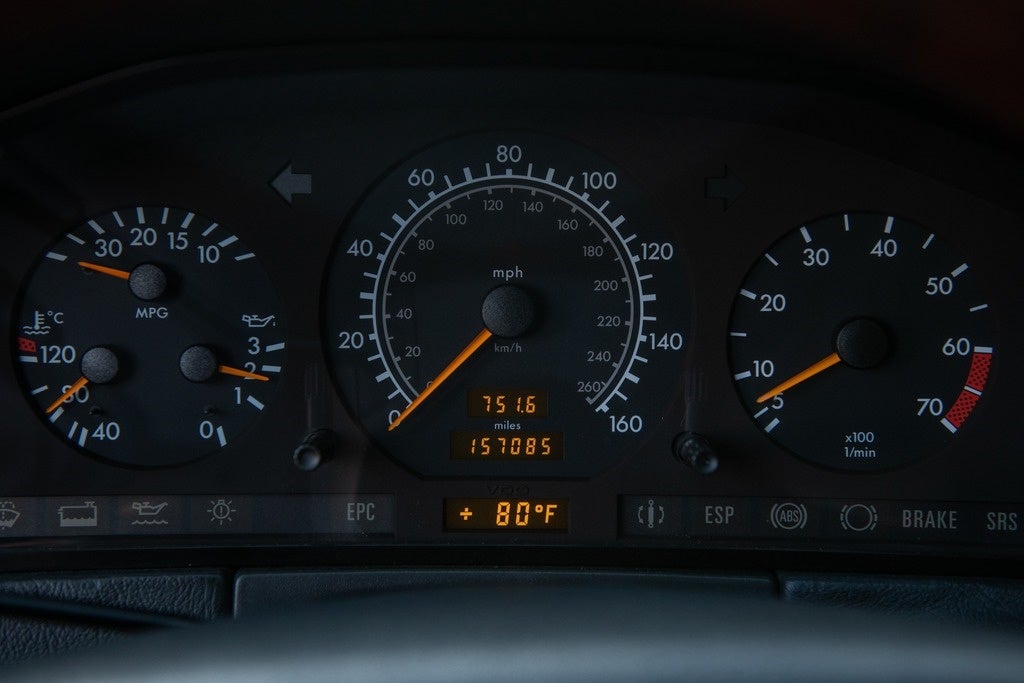 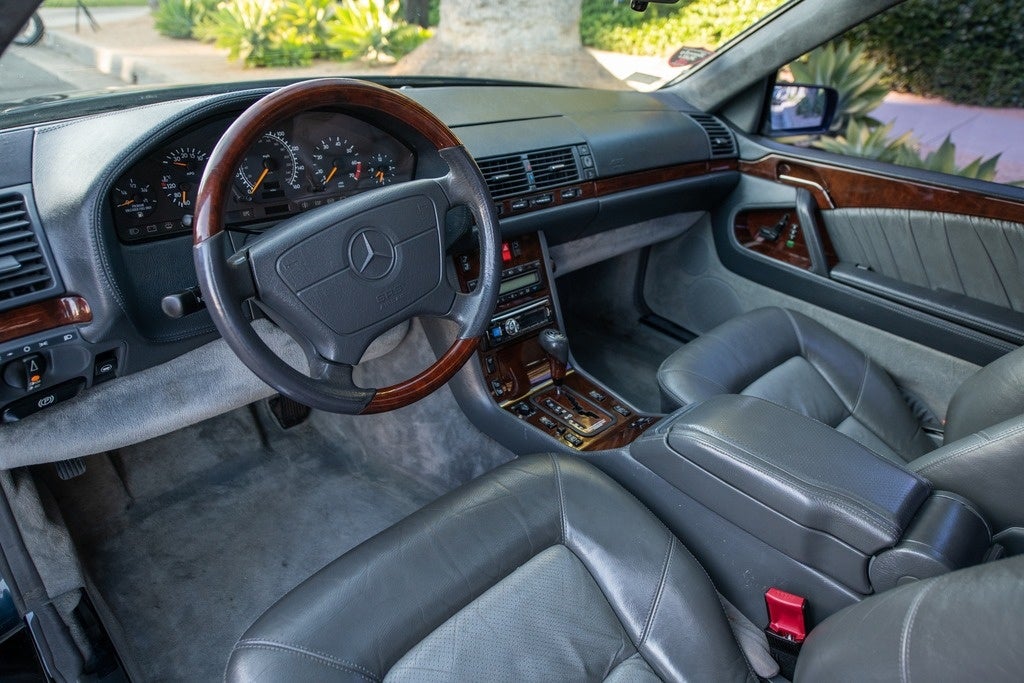 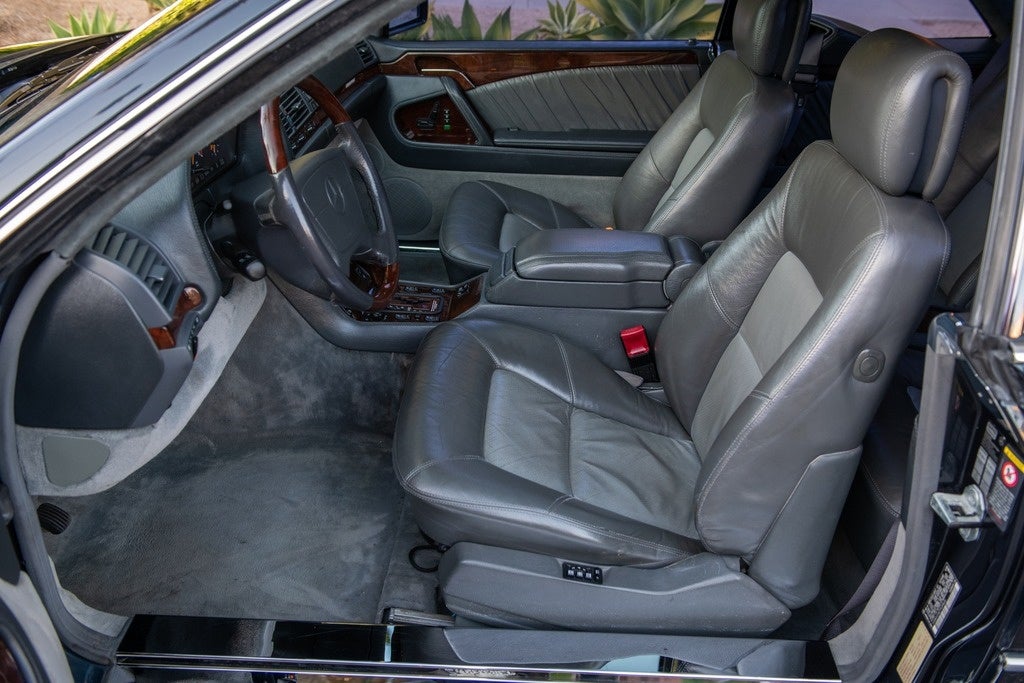 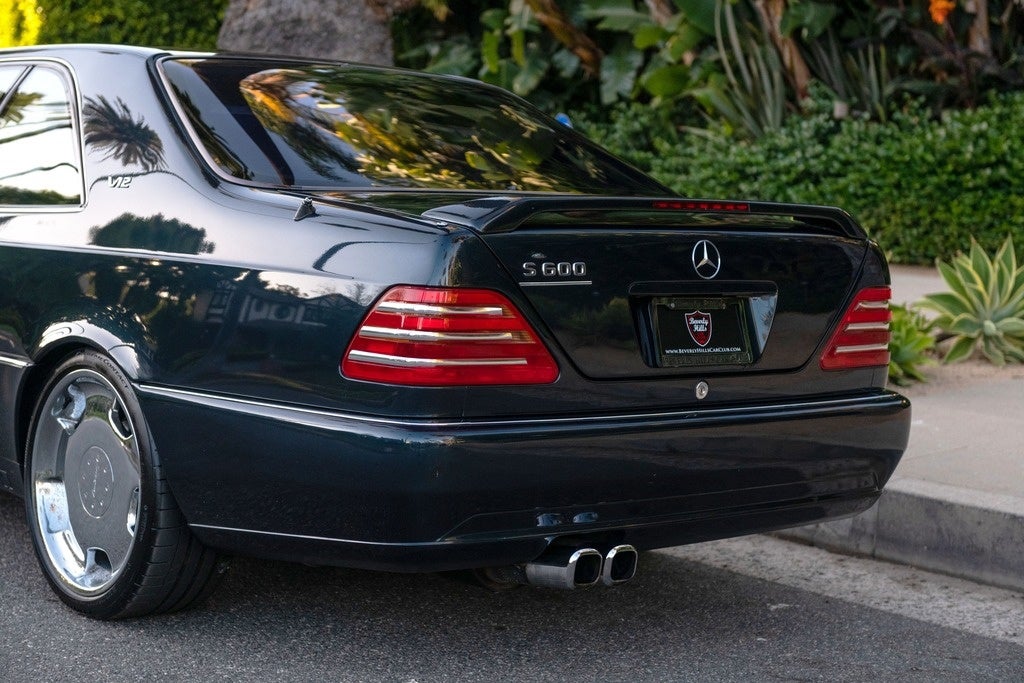