Volkswagen TDI owners have until the start of September to file any legal claims against the company regarding ‘Dieselgate.’

Time is running out for owners of 2.0-liter Volkswagen TDIs to file their claims in the diesel emissions lawsuit against Volkswagen. owners have until Sep. 1 to file their claims against the company and receive their settlement. If all the required documents are not submitted by that date, then those who submit claims will not be eligible to receive any settlement offer, according to Green Car Reports.

In 2015, a massive scandal arose, known as Dieselgate, when the U.S. Environmental Protection Agency found VW to be in violation of the Clean Air Act, a law that was passed in order to control air pollution within the U.S.

Volkswagen owners affected by the scandal were given a couple of options. They could have their vehicle fixed to make it legal and also receive a payout, or if they were eligible they would sell their vehicle back to Volkswagen.

Volkswagen has already repaired 57,000 TDIs and bought more than 350,000 back from its customers.

“We strongly encourage eligible Volkswagen and Audi owners and lessees who have not yet filed claims to do so immediately,” Cabraser said according to Green Car Reports. “The benefits under this historic settlement—for both consumers and the environment—are too significant to pass up.”

Any settlement offer from VW must be signed and returned by Dec. 1, 2018. And owners then have until Dec. 30, 2018, to either sell their vehicle back to the company or have it repaired. 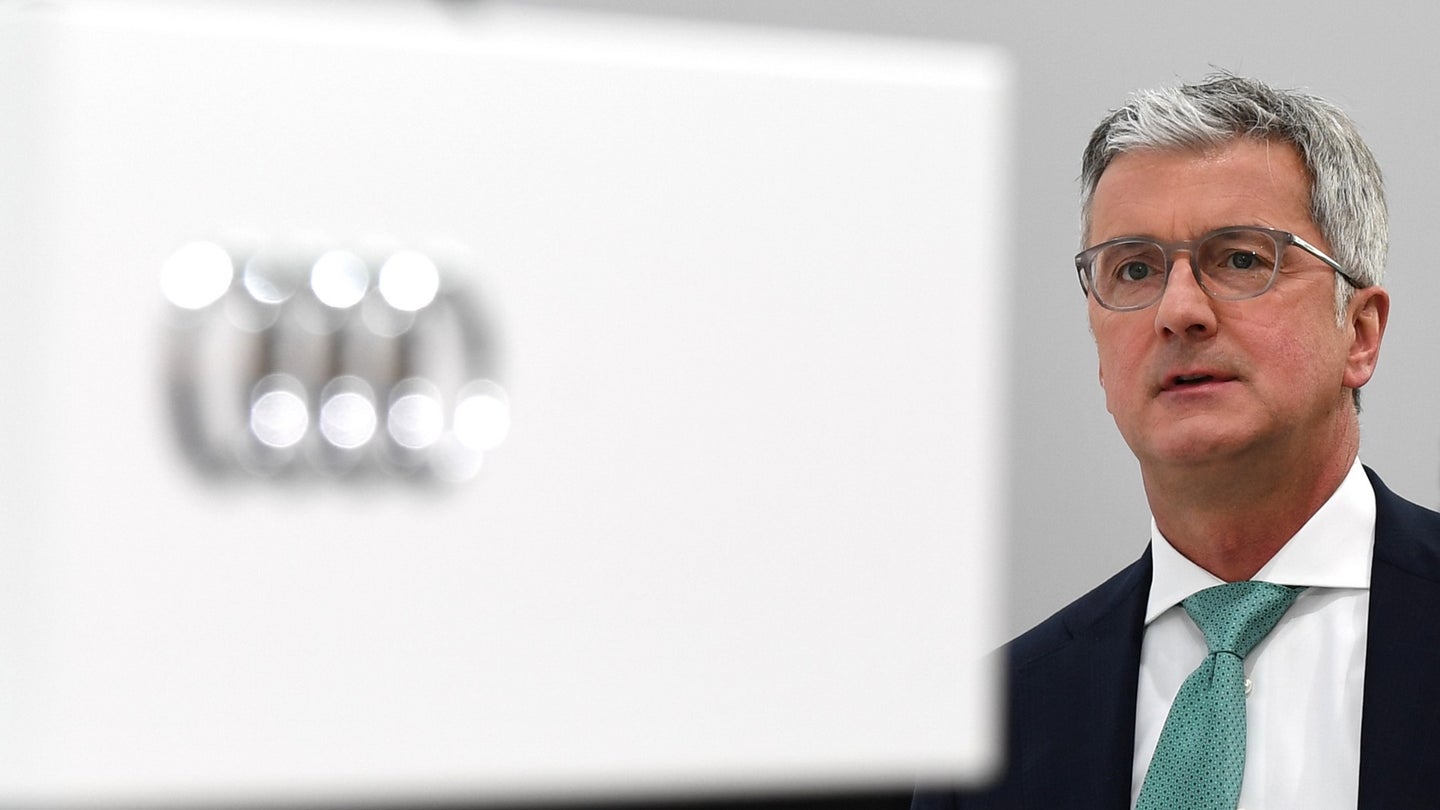 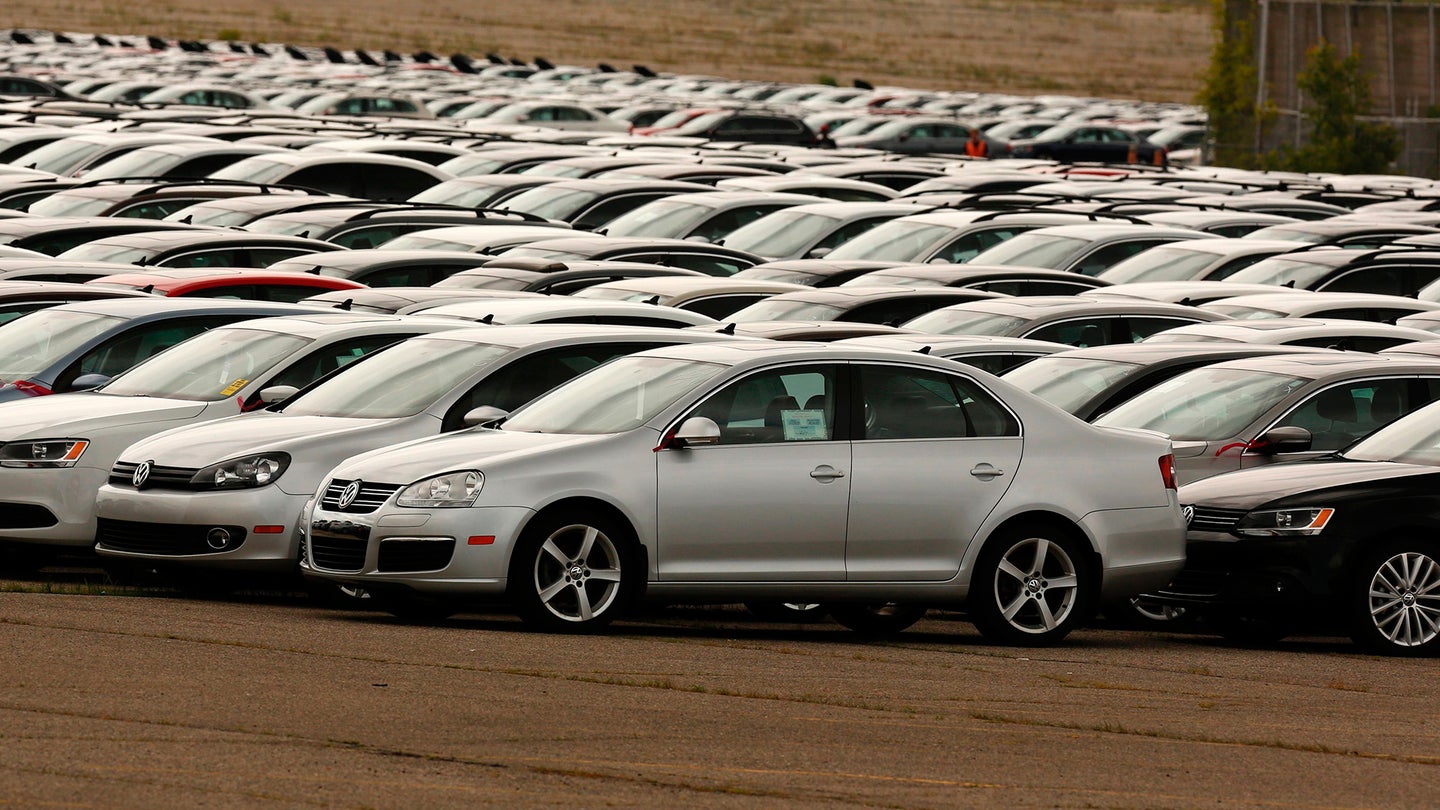 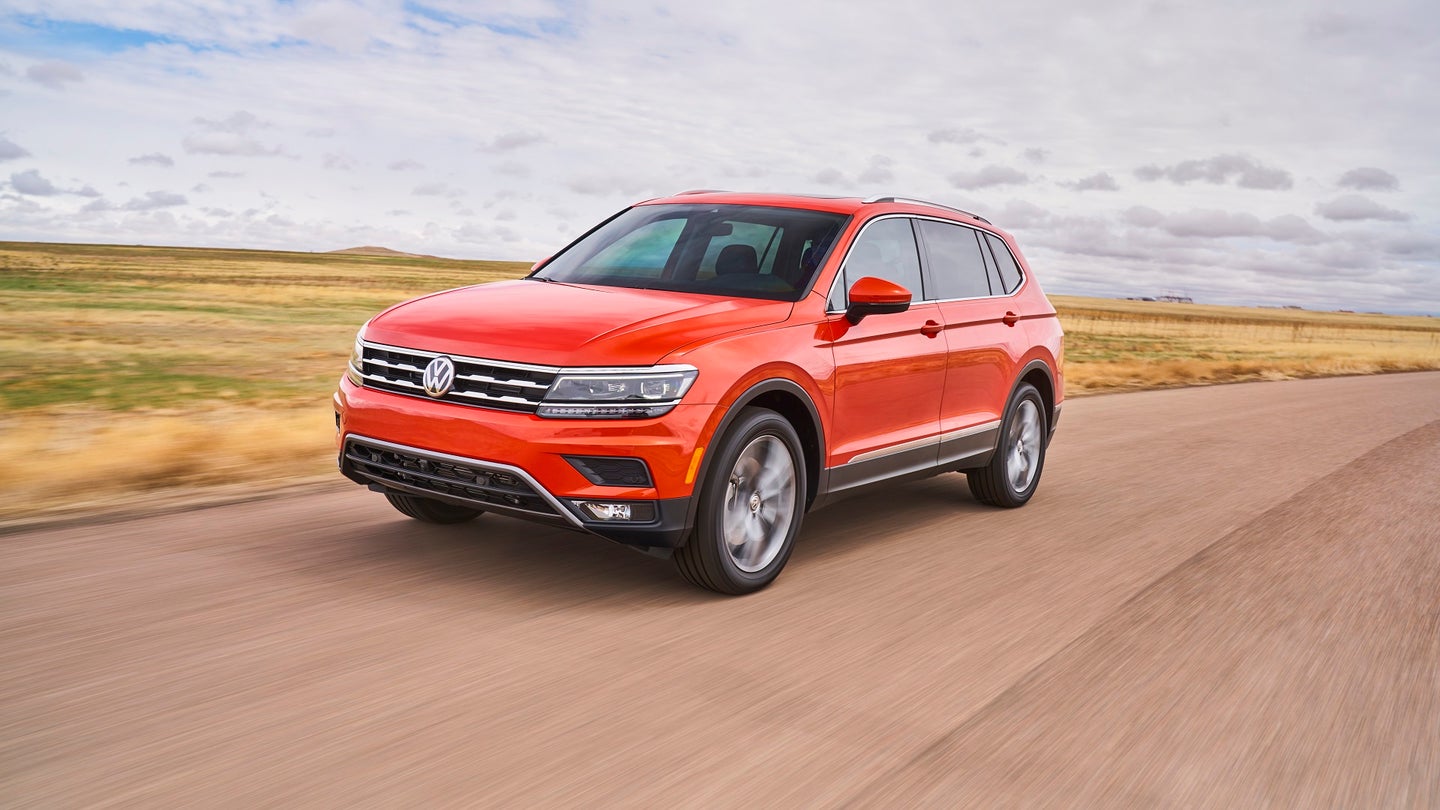