Oslo University Hospital (OUS) is nearing completion of a two-year project aiming to aerially transport and deliver medical samples such as blood, tissue and radioactive contrast agents via drone, according to regional engineering magazine Teknisk Ukeblad.

The Defense Research Institute (FFI), research company Sintef and Norway’s Meteorological Institute (MET) are all collaborating with the OUS on this initiative, with substantially increased safety and efficiency motivating the decision to shift transportation of these substances from conventional ground-based methods to the skies.

“We have been working on this for two years, and after we have now approved the application by the Research Council, we will intensify our work,” said project manager Knut Korsell. “The project itself has a perspective of three years, but already this year we hope to be able to carry out some test flights with drones in the Armed Forces area.” While Google may not have done an entirely perfect job at translating Korsell’s statement here, the essential facts seem to be intact: OSU is gearing up for an active test flight phase before year’s end, with the support of Norway’s military.

We recently covered Drone Delivery Canada’s efforts to provide those in rural and remote areas with drone-centric testing of blood-borne infections. While OSU’s project here isn’t borne of a need to reach distant locations with a lack of infrastructure motivating the pivot toward aerial technologies, drones are at the forefront here for a foundational reason, as well. “Today, this transport is mostly based on cars, taxis and, in some cases, aircraft and helicopters,” said Korsell. “It is not directly traceable and far from safe.”

In other words, jeopardizing highly sensitive biological (and in some cases, radioactive) materials by placing them in a car or helicopter and hoping for the best has become a glaringly imperfect methodology and one that the OSU hopes to refine with modern drone technology and unmanned traffic management (UMT) systems. That way, not only can ground-based infrastructure be foregone for a more direct route from one facility to another, but the payload can be reliably tracked, and not disturbed by bumps in the road or potential collisions.

In terms of the latter, Sintef, FFI and the MET are working on preventative wind and weather measures. From turbulence management and obstacle avoidance systems to exterior moisture and anti-freezing systems, drone delivery isn’t quite as easy in Norway as it is in say, Florida. All things considered, however, Korsell’s team seems to be doing a tremendous job.

“As an example, I can say that our partners today have a numerical model for calculating turbulence with a limit of 100 meters,” he said. “It must be down to 25 meters. Our transportation requires takeoff and landing in special places because the drones do not have stabilizing [sic] moving energy when they land. We have looked at possibilities for landing the drones in a funnel on the roof above the hospital.”

Drone deliveries between hospitals and clinics have been successfully completed in Switzerland by Matternet, in ways comparable to what Korsell described above. Airbus, too, has recently accomplished such feats at the National University in Singapore, where campus-wide deliveries are soon expected to be standardized.

Ultimately, the OUS has already done a tremendous job in the early stages of this project and has a particularly difficult road ahead due to the basic facts surrounding the regional climate and weather conditions. If Korsell and his consortium of researchers, engineers and military supporters can establish secure aerial deliveries in Norway in the next year or two, chances are this project will be regarded as one of the most impressive, admirable drone delivery endeavors in the industry. 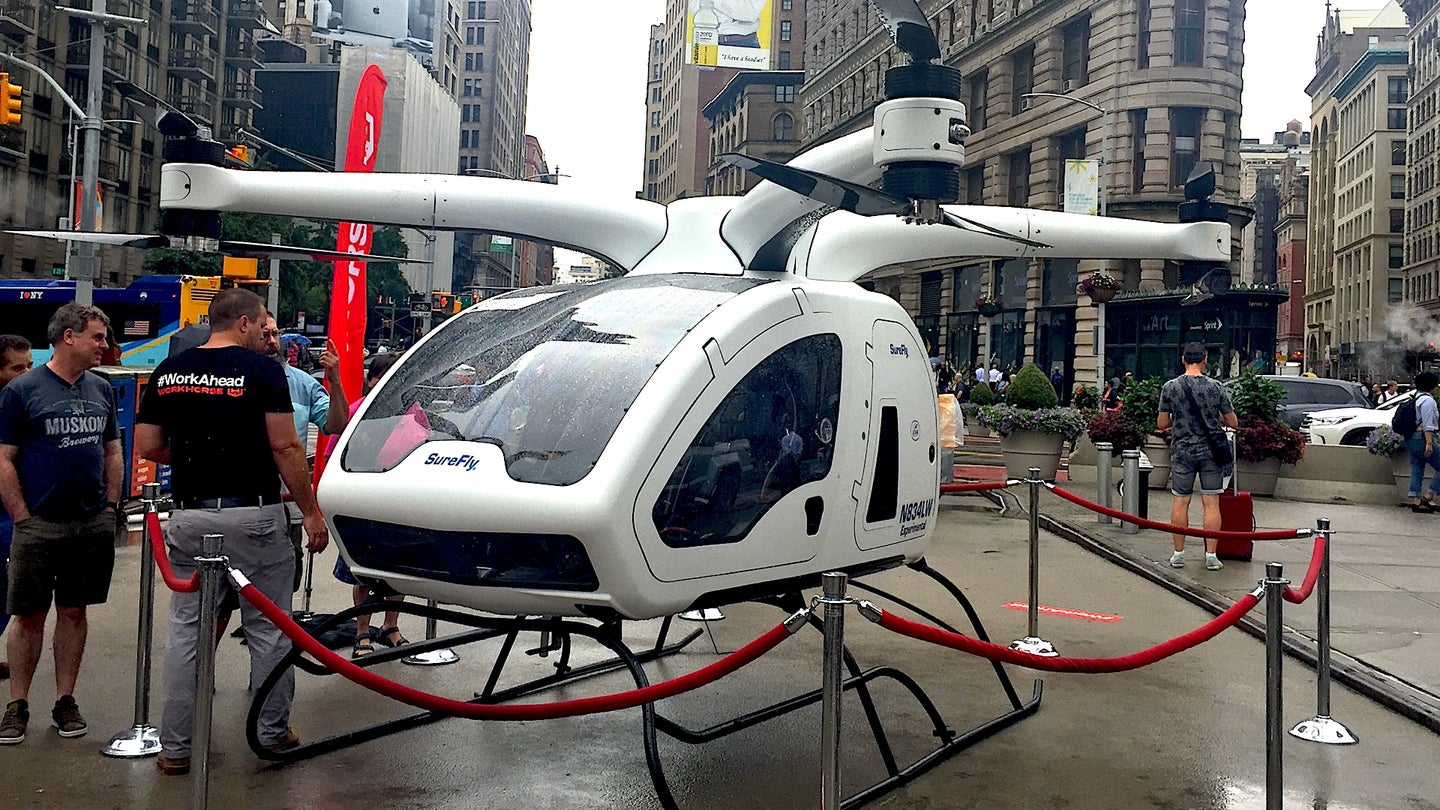 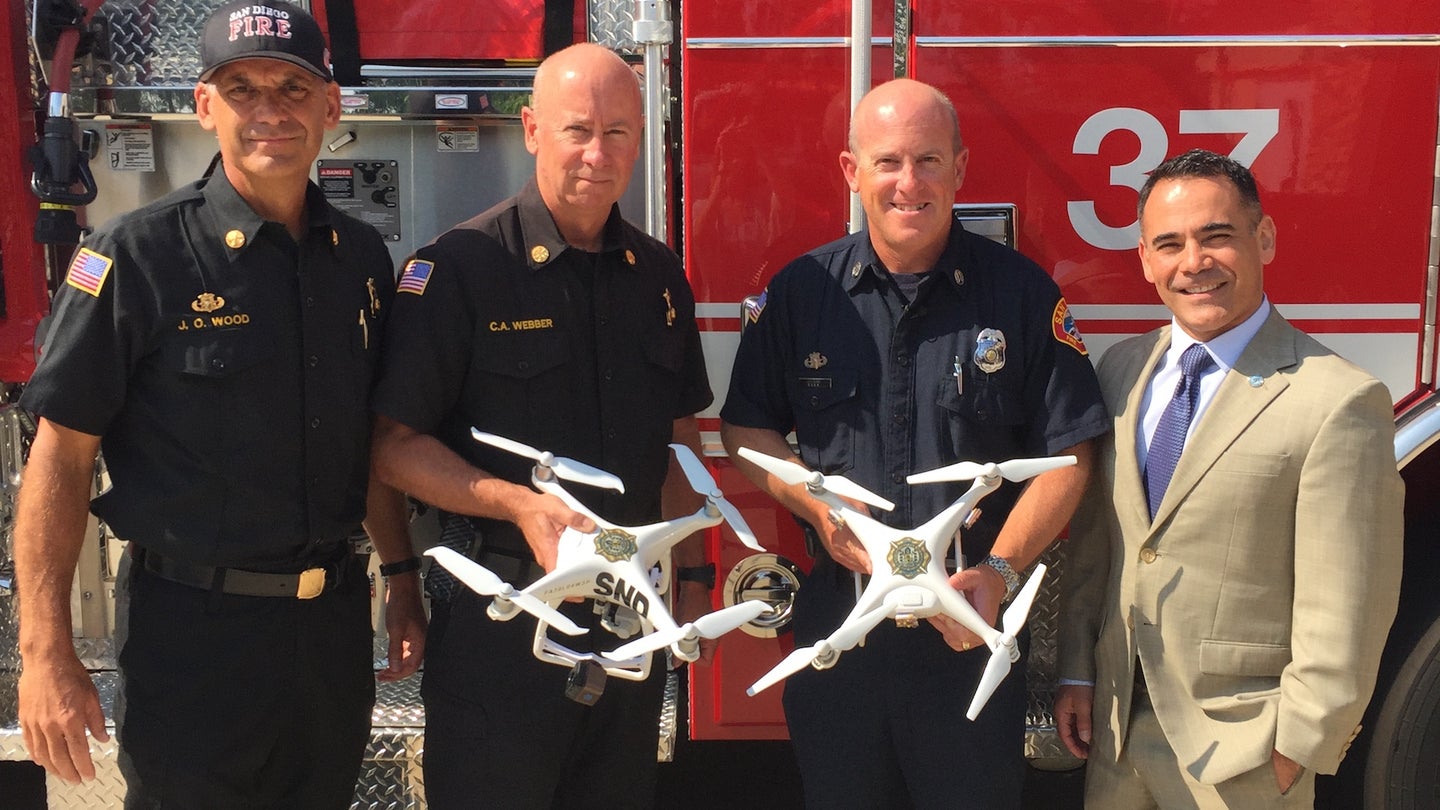 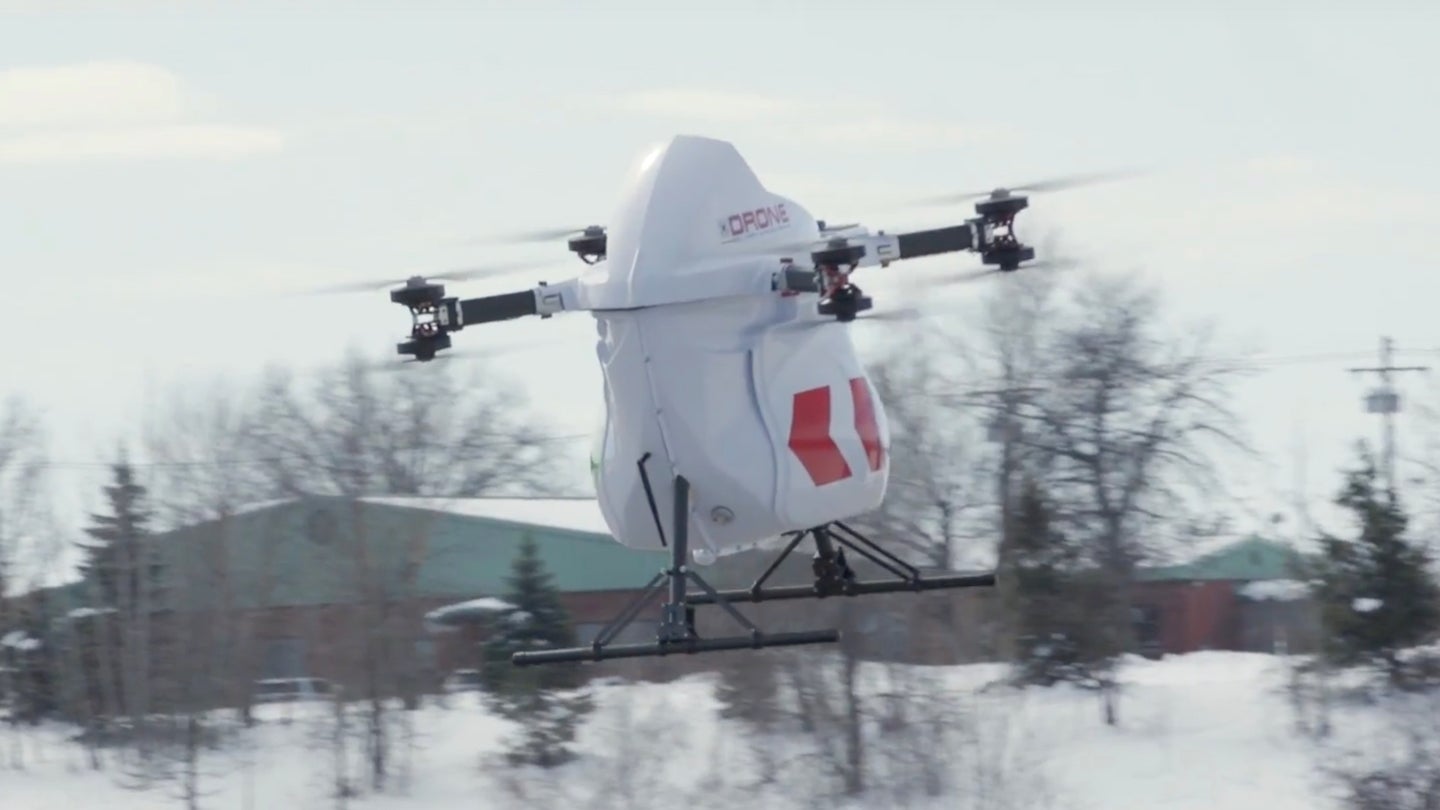 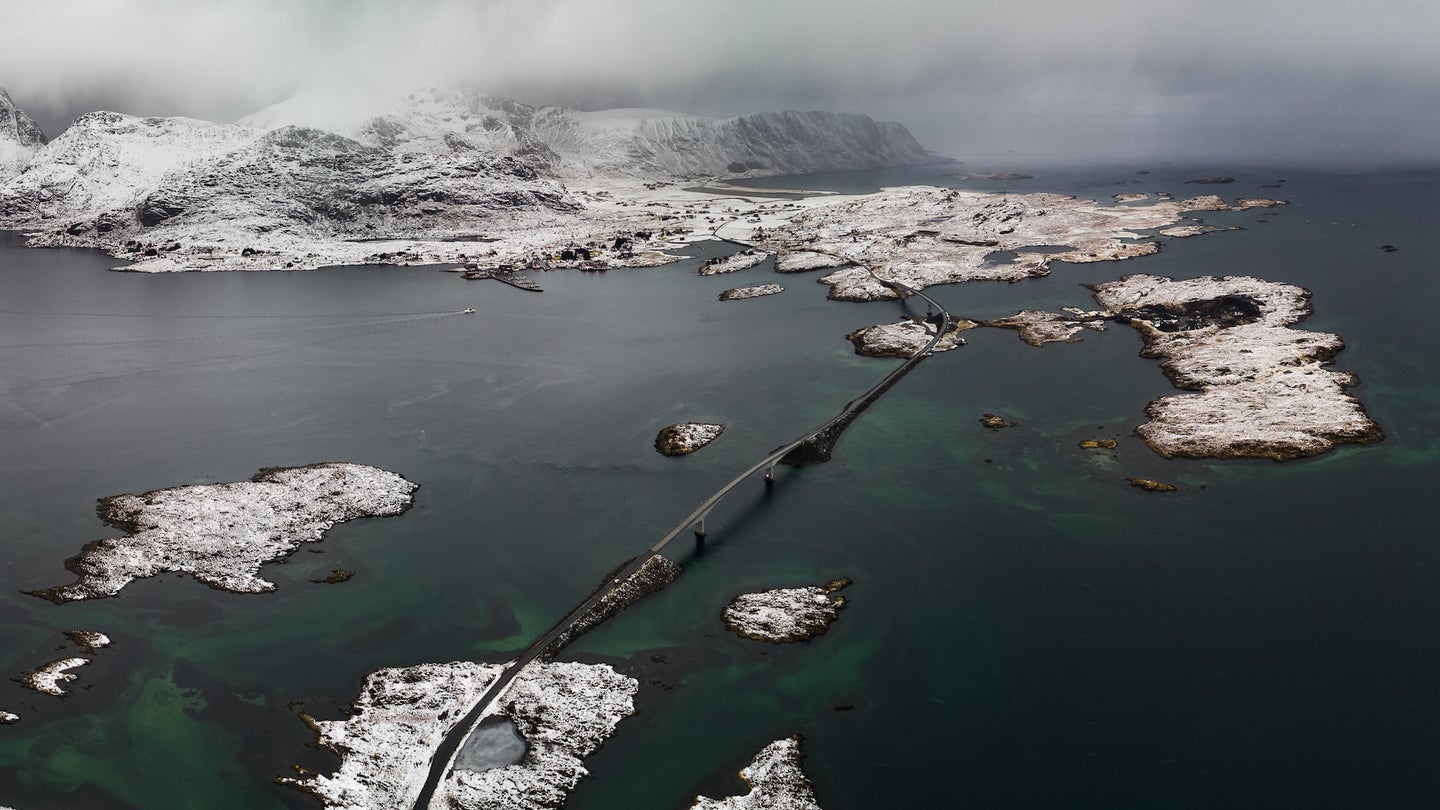 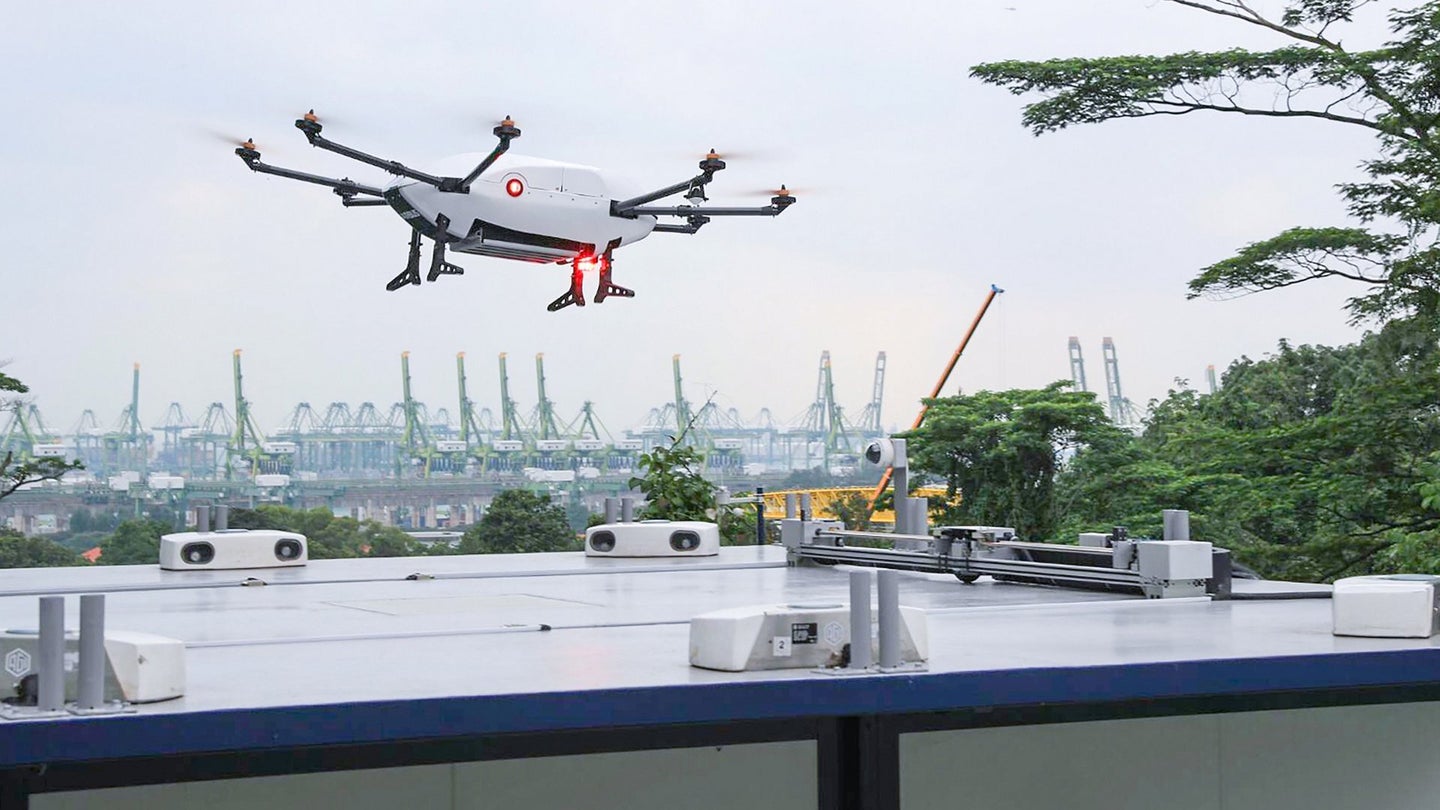