What Kind Of Porsche Is That In The ‘Atomic Blonde’ Trailer? 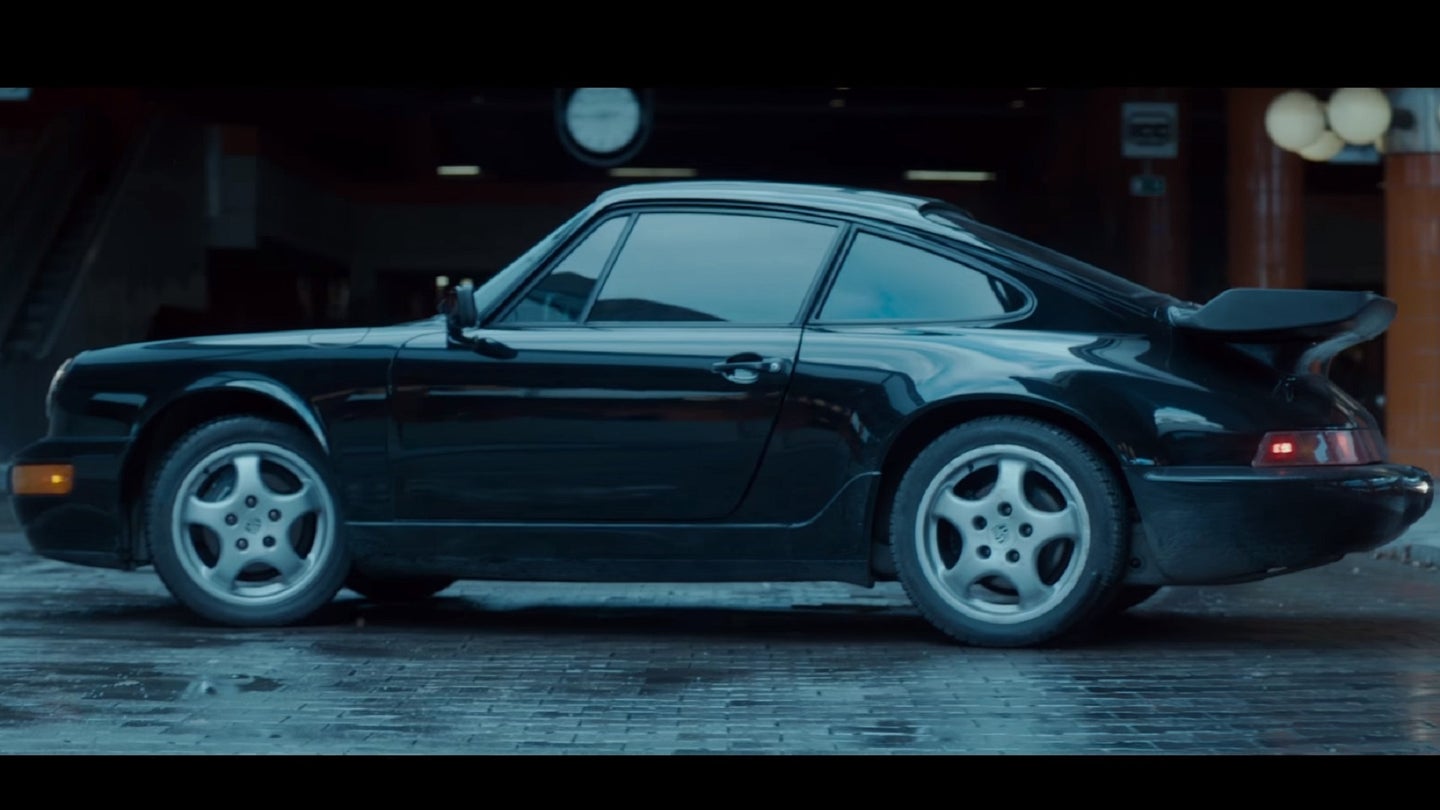 Based solely on the trailers, Atomic Blonde looks like our kind of movie. It's got exciting cars of the late 1980s, including lots of Soviet Bloc-built wonders, awesome action sequences, and Charlize Theron in her most badass role since the one-armed Imperator Furiosa in Mad Max: Fury Road. We won't go into the plot here, because we don't want to spoil anything (even for ourselves) before the film is released to theaters on July 28th, but it sure looks like an exciting combination of the best parts of John Wick and The Bourne series, which makes sense because Atomic Blonde is directed by David Leitch who directed Wick. Spies, assassins, sex, guns, and cold-war era drama; How could it get better than that? Add in a Porsche and we've bought the concept hook, line, and sinker.

James McAvoy's character has been featured a few times in the various trailers that have been released thus far by Universal, usually in connection to a particular car chase scene, which you can watch below. In it, he drives a Porsche, which only helps to pique our interest in this movie.

Someone asked us recently what kind of Porsche this was, so we decided it was an opportunity to put our Porsche nerd hat on and decipher what McAvoy is driving here.

At first glance, it's easy to tell that this car is a 964-generation 911, which was built between 1989 and 1994. You can tell this by the smooth front and rear bumper, as well as the full-width slanted rear Porsche-script reflector panel.

In this side-profile we can see that the car is wearing Cup 1 wheels.

There are no European-style front side markers on the fenders, which would normally appear between the front wheel opening and the front door seam below the fuel filler.

Here is a picture from Porsche of their 964 Turbo, which indicates what a widebody car would look like, and confirms the rear wing suspicions of the movie's hero car. Here you can see the European side marker on the front fender. The widebody cars also featured a two-piece lower rocker panel, and here you can see the split in that panel below the rear door seam (which is missing on the movie car, confirming it is not a Turbo).

A 964 Turbo, also, would feature a dual exit exhaust, and in this rear view you can see just one exhaust exit on the right.

This front shot also confirms that this is a US-spec 964, because there are little rubber bumperettes between the bumper-mounted fog lights and the amber side markers. A Euro-delivery car would not have that little black section.

Our final clue comes in the fact that the movie is set in segregated Berlin, Germany, 1989. The wall separation was ended on November 9th, 1989.

Based on the timeline, this car could technically be either a Carrera 4 or a Carrera 2. Deliveries of Carrera 4 models began in August of 1988, while Carrera 2s were delayed exactly one year to August of 1989, making a Carrera 4 the much more likely option. We suppose it is possible that McAvoy's character in this film purchased a US-bound 964 Carrera and had it fitted with a 930-style rear decklid wing for aesthetic purposes.

Only, there's still one problem: The wheels. This Porsche is wearing Cup style wheels, which were not available until at least 1991. For proper period-correctness, this car should be wearing the D90-style wheels. So, there you have it. James McAvoy's character in Atomic Blonde is a time-travelling Porsche enthusiast who just had to have a set of Cup 1 wheels.

What did we prove here? Well, that we're nerds, we suppose.