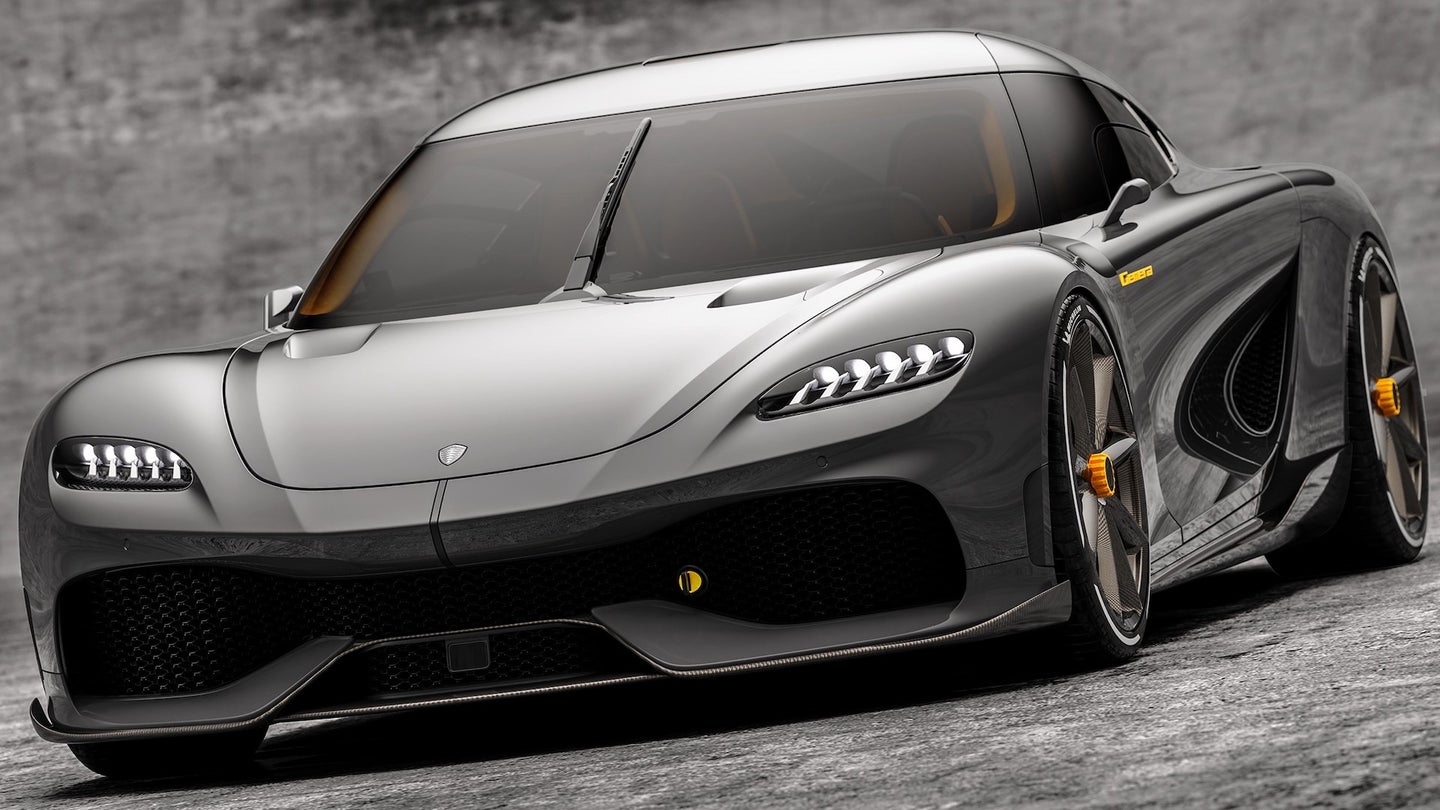 While you'd think the phrases "CO2-neutral family vehicle" and "Koenigsegg hypercar" would be at odds with each other, the Swedish supercar manufacturer evidently believes otherwise. Say hello to Koenigsegg's idea of a family-friendly hybrid hypercar, the Gemera, a two-door, four-seater coupe with anchors for baby seats, and the most advanced internal combustion powertrain ever produced by Koenigsegg. And perhaps the most advanced one period. 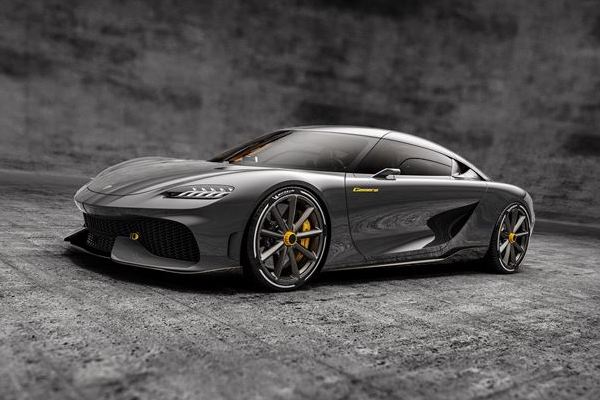 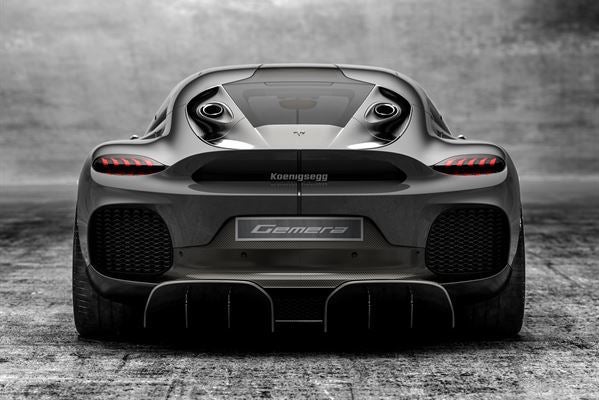 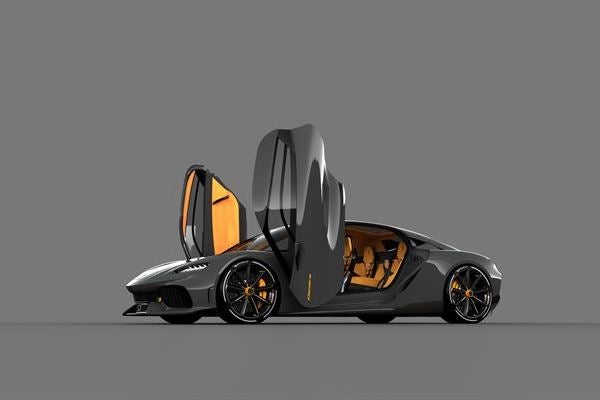 The Gemera will be the first production application of Koenigsegg's pioneering Freevalve pneumatic valve control system, which allows the engine's software to electronically control valve timing and lift far more precisely than any camshaft ever could. The results are that the Freevalve engine boosts what an internal combustion engine's normal efficiency and power density would be to wild proportions. Case in point, the Gemera's "Tiny Friendly Giant" three-cylinder engine displaces just 2.0-liters and thanks to a set of turbos, somehow produces 600 horsepower and 443 pound-feet of torque. 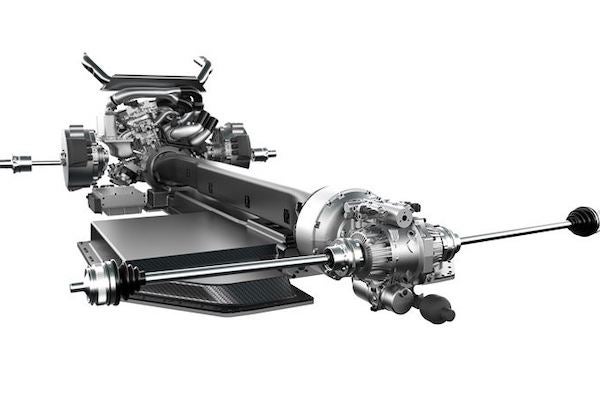 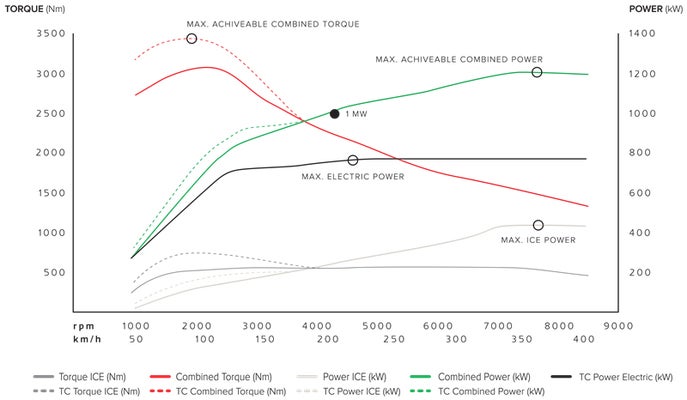 Being a plug-in hybrid, the Gemera can be driven 31 miles on electric power alone, and at speeds up to 186 mph—though it seems a shame not to make constant use of its titanium Akrapovič exhaust. Liberal use of carbon fiber keeps the Gemera's weight to 4,079 pounds, which the car hides by way of four-wheel steering. Though heavy vehicles tend to struggle with efficiency, the Gemera doesn't, with its hybrid powertrain can drag it as far as 621 miles on a topped-up tank and a fully charged battery. 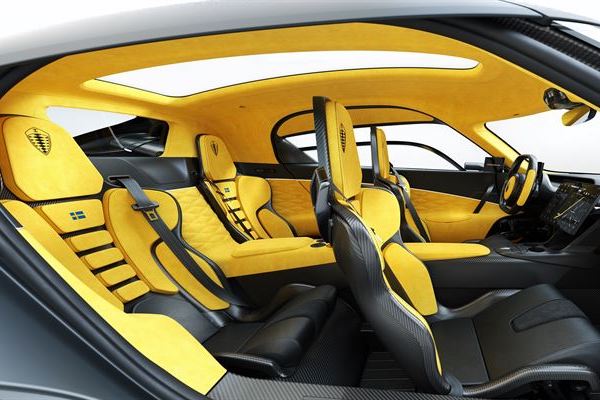 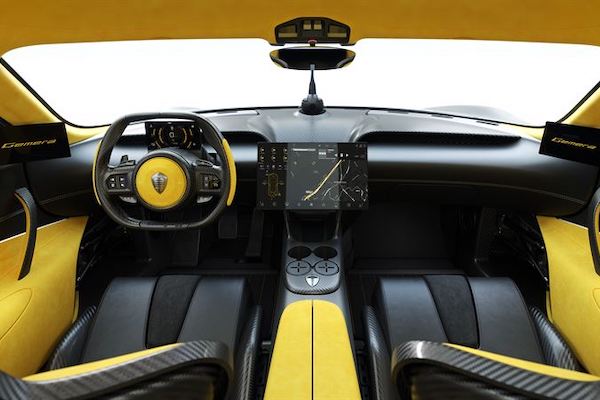 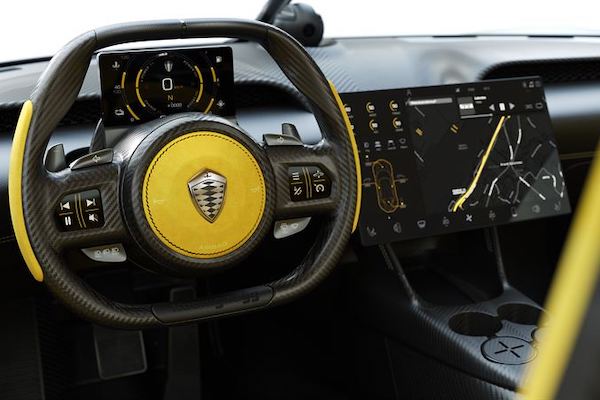 Named for a Swedish term that means "to give more," the Gemera fittingly offers more interior seating than any other hypercar. Its dihedral doors open on a cabin that can accommodate four adults as tall as six-foot-seven, and a carry-on bag each, with an optional roof pod offering more storage if necessary. Because the second row offers Isofix mounts for child seats, the Gemera can truly be used as a family vehicle, making it the most daily-drivable car of its kind.

The world's multimillionaires will be able to drive a Gemera in a few years with Koenigsegg saying production would kick off in 2022. The planned production run will be limited to just 300 vehicles with a price tag of $1.7 million each, so not only can we not afford one, but it also means there won't be enough to go around. As Ferris Bueller would say, if you have the means, I highly recommend picking one up.