Details are scant on the new model that's due to drop this year. 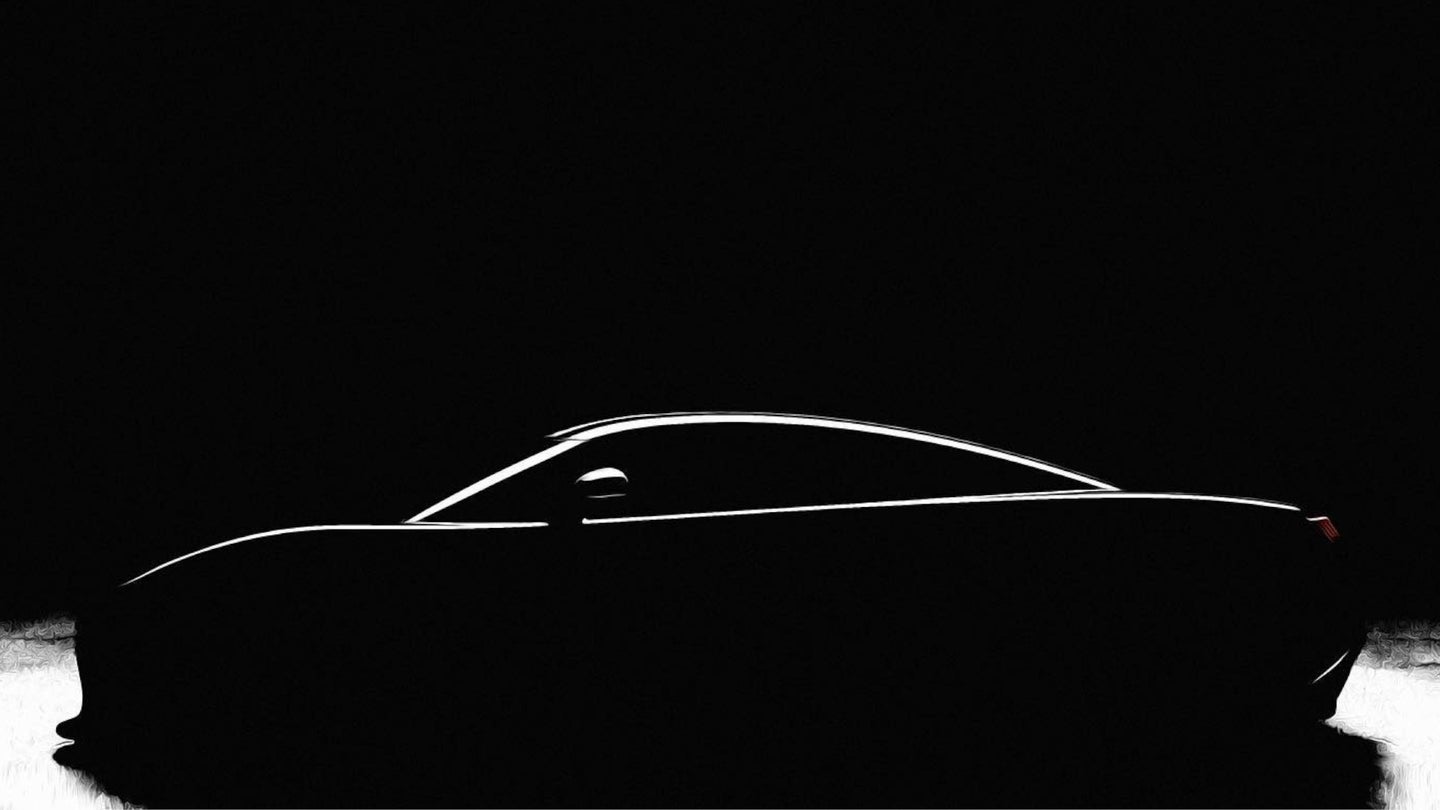 It's now January, and with that comes the usual tradition where people set resolutions for things they wish to change in the coming year. Swedish hypercar manufacturer Koenigsegg has already done just that, posting a sly, secretive image to Facebook hinting at a new model on the horizon.

The company states that its resolution is for "More ultimate performance through clever engineering and optimal design," which seems fair given the nature of the company's recent output. Koenigsegg has already pioneered tech like the Freevalve pneumatic valve system in the Gemera and the single-gear transmission in the Regera capable of 251 mph. Any new model would thus be expected to deliver on outrageous performance with some properly high-tech gear under the hood.

The silhouette of the vehicle shown bears little resemblance to the four-seater Gamera, big-winged Jesko, or even the Regera, suggesting a fresh new model is on the cards. However, it bears noting that the vehicle has a near-identical side profile to the Koenigsegg CC8S and its related successors like the CCX. These were some of the earlier Koenigsegg models that put the automaker very much on the world stage, which showed the company could deliver production vehicles with the performance expected of true hypercars.

With 2022 marking two decades since the CC8S entered production, it could indeed be the perfect time for Koenigsegg to drop a new model that draws from the design cues of its storied past. The more squared-off design should serve as a significant contrast to the company's present model range and will no doubt find plenty of buyers the moment that orders open.

More details are expected in the coming months as the new model gets closer to launch. Fundamentally, though, it looks like Koenigsegg will continue doing what it does best: delivering mental hypercars with crazy doors and cutting-edge tech delivering huge horsepower. Can't wait.