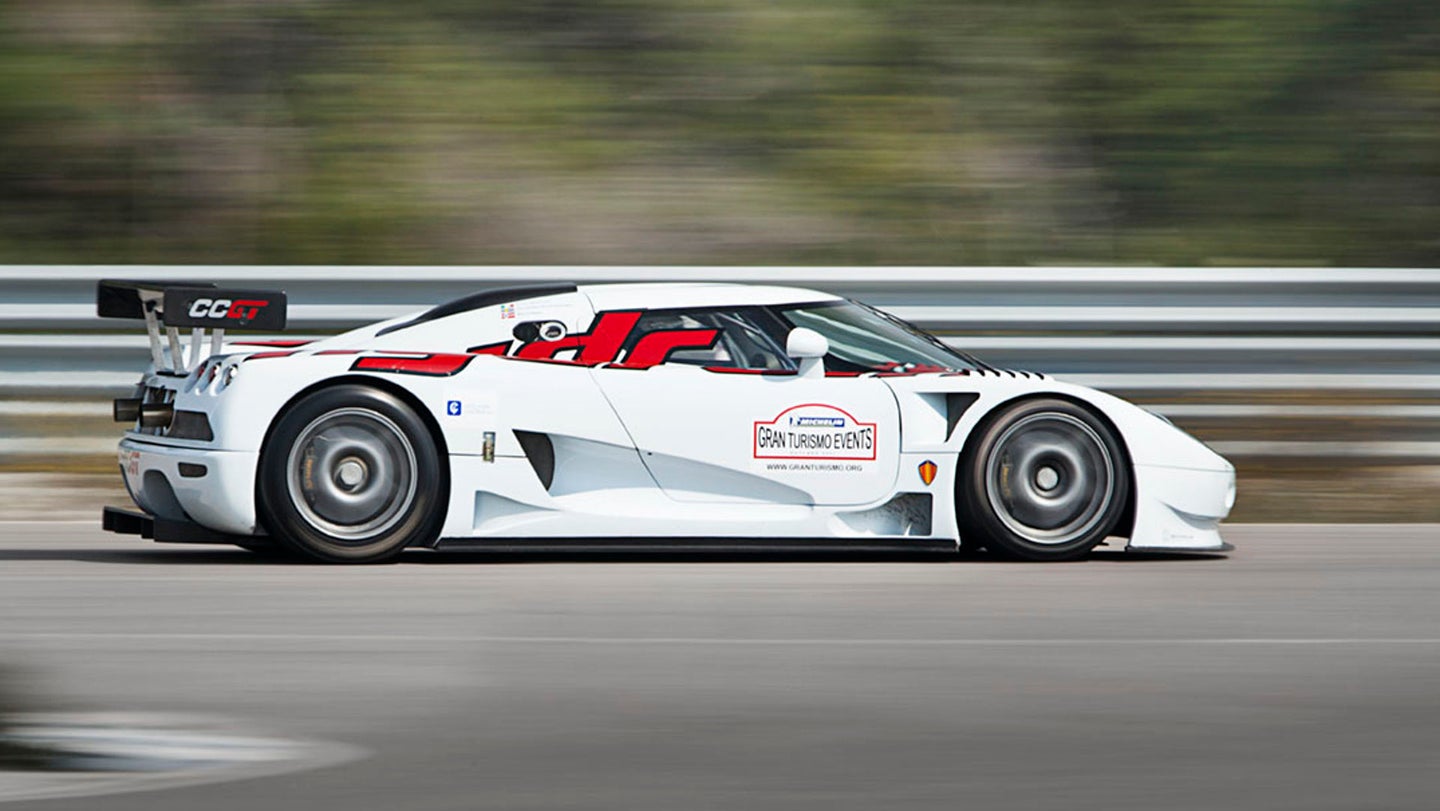 Koenigsegg sets the bar when it comes to innovation. The norm of the car industry is new technologies are tested on the race track and then trickle down to the normal consumer. Tire performance, design, carbon fiber usage, engine efficiency, and hybrid technology all started or were all improved due to their development on the track. So why does Koenigsegg not have a race team? Well they did, almost.

I began thinking about why Koenigsegg does not have a race team after watching APEX: The Story of the Hypercar and the behind-the-scenes The Drive series /INSIDE KOENIGSEGG. Watching the Koenigsegg story and seeing how the cars are built at Koenigsegg, you cannot help but think how great a race team could be run by this company.

My research brought me to Koenigsegg’s own blog for a blog post from 2015, and the story of their one-off Koenigsegg CCGT and ill-fated dreams of Le Mans glory.

There are not many details, but apparently back in 2007 the company developed a car named the Koenigsegg CCGT built on the CCR and imagined from the original CC prototype. They debuted the CCGT at the 2007 Geneva Motor Show. This car had a 5.0-liter V8 tied to a sequential gearbox. The production car had a supercharged 4.7-liter V8 with a power output of over 800 horsepower, but in order to meet class regulations that power was significantly cut.

The Koenigsegg CCGT was intended to race the GT1 class at Le Mans, and they designed it almost too well - due to the carbon fiber composition of the car, it was originally too light and required ballast added to hit the minimum weight. The post calls it a "dynamic, super-stiff car that would have been very competitive."

Would have been? Well, Koenigsegg created just one CCGT, as they were more focused on building their consumer business at the time, and two months after the first shake down runs the regulations of the GT1 class changed, making the CCGT ineligible. The carbon monocoque which is a staple of Koenigsegg engineering even to this day was no longer allowed. Additionally, production number requirements jumped from 20 cars in multiple years to 350 cars per year, officially disqualifying the small-batch car from ever driving at the top racing circuit.