Heads up, hypercar makers. Pininfarina is coming—and it’s out for blood. 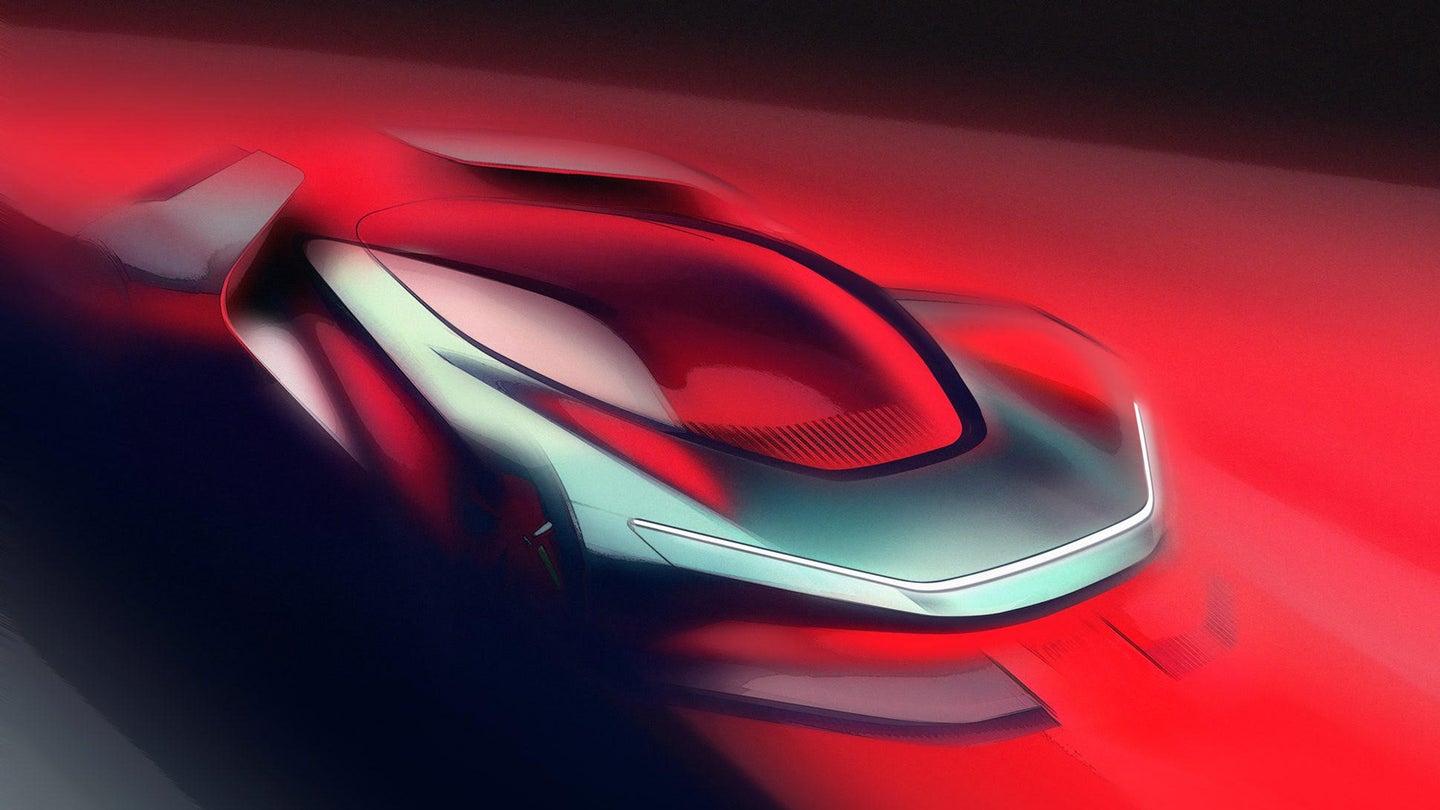 These guys aren't just doodling around. Pininfarina, the legendary Italian design firm with plans to dive directly into the world of electric production cars, has revealed some of the first details about the company's first vehicles—and it sounds like it's gonna be a doozy. Specifically, a doozy of a hypercar that can rip from 0 to 60 miles per hour in less than two seconds flat and top out north of 250 miles per hour.

First announced late last week during the inaugural race of the 2018 Formula E season in Rome, Automobili Pininfarina—as the design studio's new auto-making branch is formally known—revealed the details of its planned hypercar in a press release to journalists. In addition to the 0-60 time and top speed mentioned above, the all-electric sports car (currently being developed under the code name PF0) will also do the 0-186 mph dash in less than 12 seconds, according to the company. If that proves accurate, that would put it in the sort of rarefied realm occupied by the 1,500-horsepower Koenigsegg Regera. Baby the throttle, however, and Pininfarina claims the PF0 will be able to deliver more than 310 miles of range before the battery runs dry.

Not surprisingly, the Pininfarina PF0 should be quite the looker, too. Not that most hypercars aren't—but then again, not all hypercars have the weight of a 78-year-old Italian design icon handling their styling. (Plus, considering this is the company's first shot at building its own car, we at The Drive have to imagine the designers are taking a bit of extra pride in the project.) But since all the design experience in history isn't enough to will a hypercar to life, Pininfarina is working with new corporate parent Mahindra & Mahindra to pull this off, leveraging both the new parent company's Formula E-derived electric car expertise and (perhaps more importantly) its sizable bank accounts.

Expect to see the PF0, or whatever it's ultimately named, sometime in 2019 ahead of a 2020 on-sale date—unless you number among the very important people Pininfarina plans to provide with a sneak peek of the car in the next year. And if you'll actually be able to afford this, there's a good chance you're on their VIP list already; according to an interview with Automotive News Europe by Automobili Pininfarina CEO Michael Perschke, this 250-mph Rimac-rivaling hypercar will cost a touch less than €2 million—about $2.47 million at current exchange rates.

And while the hypercar will be the first model created by the new brand, if all goes according to plan, it won't be the last. After the PF0, the company will expand to a range of electric luxury vehicles—all of them with starting prices of at least €150,000, according to Perschke...and all of them SUVs.

Automobili Pininfarina Will Deliver an Electric Hypercar in 2020

The famous Italian styling house won’t just design cars for others any more—it’ll make them itself.