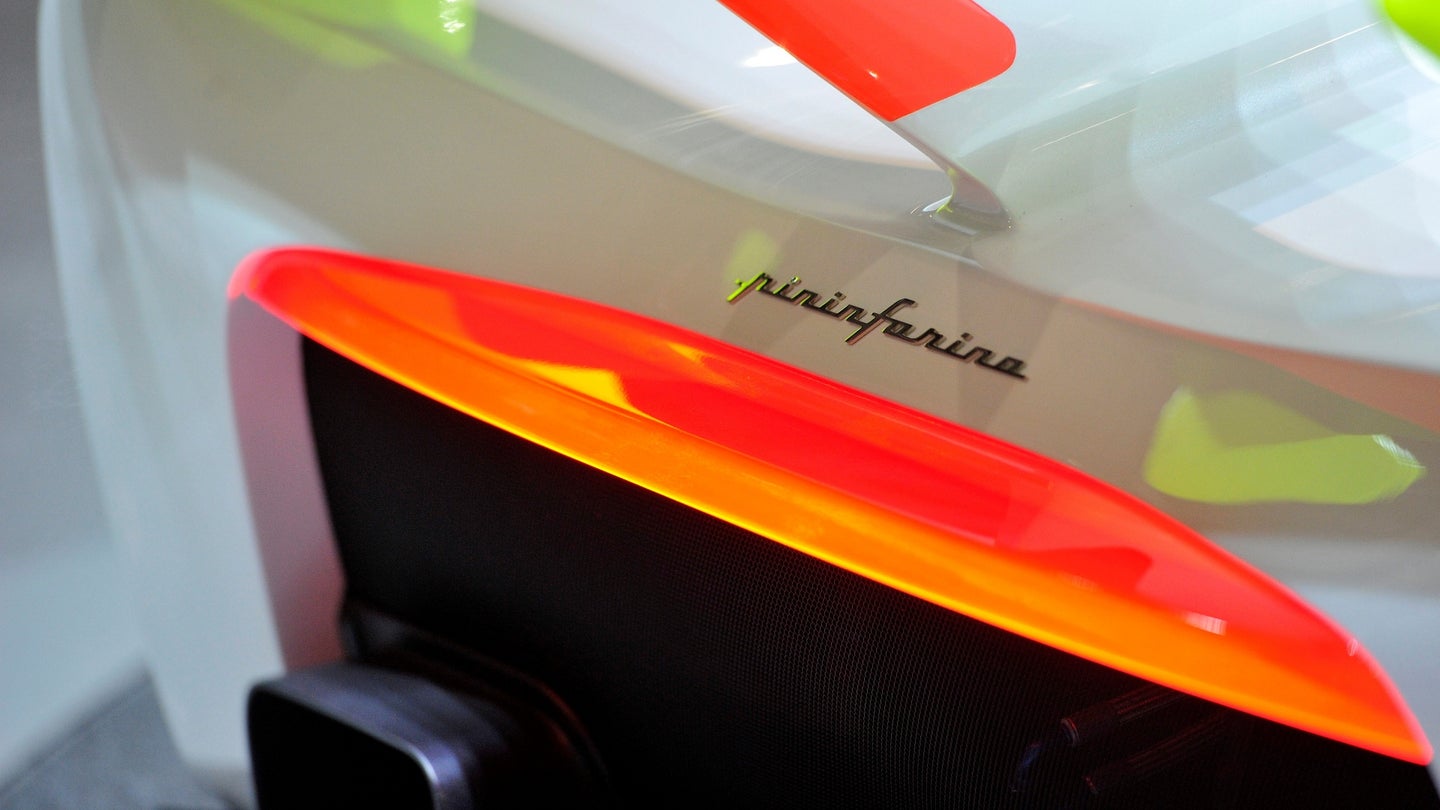 In late 2015, Indian conglomerate Mahindra bought the legendary Italian design firm Pininfarina for $28 million. This might sound like a strange move considering Mahindra is best known here in the U.S. as a tractor company, but Mahindra is also a huge automaker. At the time of the acquisition, Mahindra said the intention was to bring high-end design to its many automobiles under its corporate umbrella.

Ever since this acquisition was made, a rumor has floated around about Pininfarina becoming its own premium car brand under Mahindra’s ownership. On the heels of Mahindra opening up a new North American headquarters and manufacturing facility in the Detroit area—the first of its kind built in the area in more than 25 years—that rumor has been reenergized, but this time with a twist.

According to Motor Trend, Mahindra Group Chairman Anand Mahindra said that Pininfarina is exploring building a premium EV, presumably to compete with the Tesla Model S. This could lead to Pininfarina becoming its own high-end EV brand that would only be the second of its kind in the industry after Tesla.

“It’s something under consideration but no firm commitment [is being made],” said Mahindra North America Marketing and Media Relations VP Rich Ansell said to The Drive in an email. For now, the idea of Pininfarina being a Tesla-fighter is still firmly in rumor status, but that would be quite the curveball in the premium EV segment.