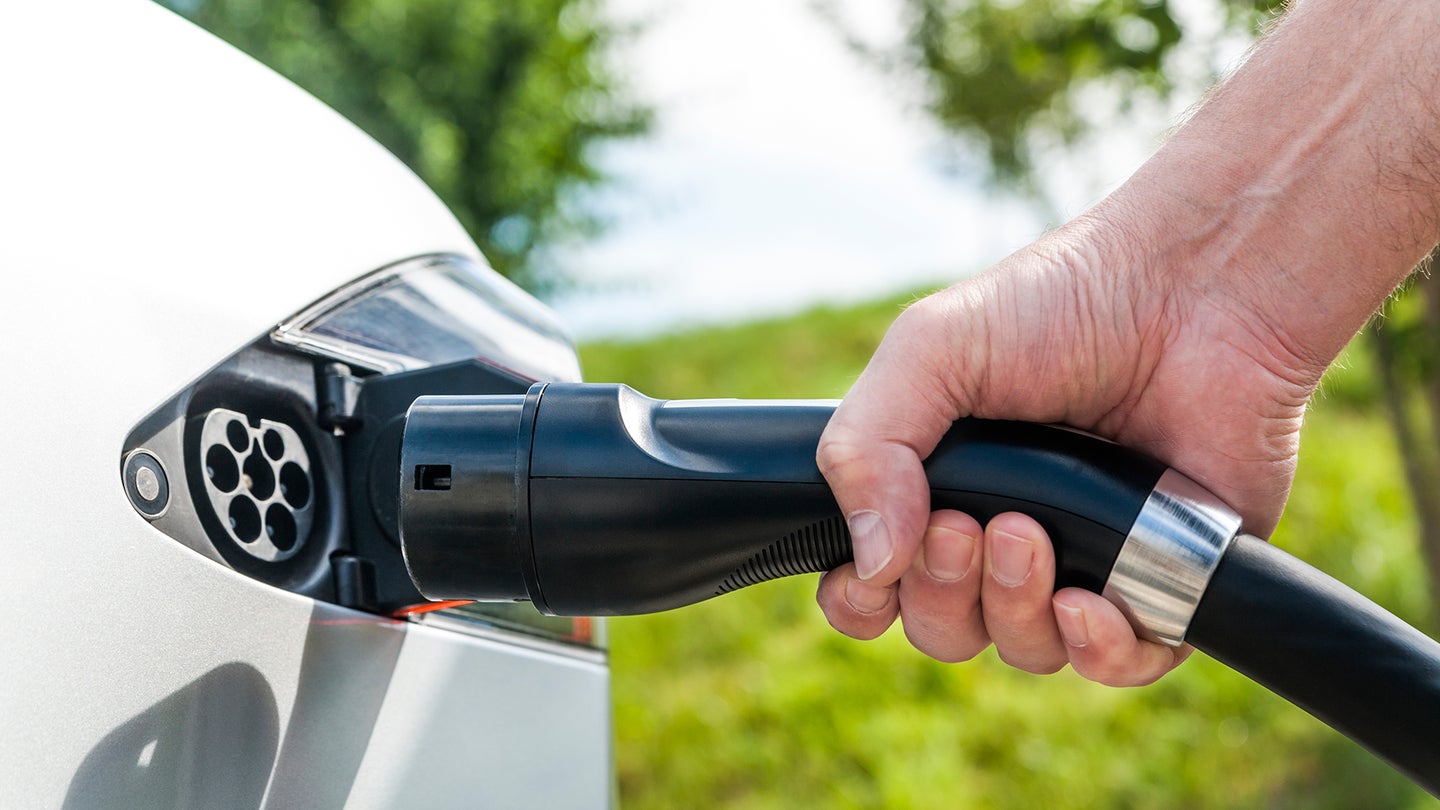 When tackling a long distance trip in an electric car, one of the trade-offs for the cost savings of electrified travel over petrol-power is planning around vehicle chargers. Over the past few years, Tesla has been working to expand the availability of its charging network across the country to ensure that its customers had ease of access to prolonging the range of its cars. Now, owners will soon have even more charge points available as they travel the country, reports MSN, this time allowing for more Hotel-goers to charge their vehicles overnight while they sleep in an extra-firm hotel bed.

The life of an electric car company isn't all ultra impressive sub-two seconds zero to 60 times and instant torque. Sometimes, it involves exploring options to improve its client reach and overall service area. For companies like Tesla, which not only builds electric cars but also has a large network of charging stations, this involves making it easier for customers to charge their vehicles while away from home.

To understand just how an electric vehicle gets its power, one must investigate the various methods of charging available to owners. Whether it be while traveling or at home, a set of three standard charging methods available to electric car owners:

Tesla isn't a stranger to working with hotel chains like Hilton. In fact, the electric car giant has even struck a deal with the lodging legend in the past, installing chargers at over 100 locations across the United States.

The deal between the two companies would equip an additional 86 locations across the country with Level 2 destination chargers over the next year. This would enable owners to plug in their Tesla's while they rest or sleep, enabling a full charge for the next day's commute. We've reached out to Hilton to check if this is a premium service for guests, or if it would be included in the cost of a stay.

We know the number of electric chargers and the number of electric cars on the road will always be a hot-dog-and-bun problem, but nevertheless, another way to provide a charge to the vehicles outside of cluttering up public charging stations will always be welcomed. As we see more and more electric cars pepper the streets, it will soon become apparent that these small courtesies make the longer charge times more bearable.