You can buy nearly anything at Walmart, no matter the time of day or night. Thanks to Volkswagen's Electrify America, soon you'll be able to buy some electricity for your new electric car at more than 100 new Walmart locations across 34 different states in the U.S.

The chargers will hit the stores by the middle of next year as part of the $2 billion investment that Volkswagen Group must invest into electrification to combat its aging Dieselgate scandal. VW will place "certified cooled-cable" fast chargers at over 100 locations, allowing for vehicles to slow charge at a rate of up to 50 kilowatts with a CHAdeMO connector or take advantage of ultra-fast charging at rates of 150 kW to 350 kW using a CCS1 charger. This means that you'll be able to fast-charge your Porsche Mission E in just 15 minutes while shopping for new budget loafers at "Wally World."

"The announcement is expected to make Walmart one of the leading electric vehicle charging station hosts in the U.S. retail sector," Electrify America said in its press release, "Through Electrify America’s focus on both future and present-day electric vehicles, Walmart customers will be able to access ultra-fast charging systems with the latest charging technology available."

Volkswagen's charging infrastructure is quickly approaching competitive levels to Tesla's well-known Supercharging network, and that's no surprise given that the Germans have already identified Tesla as serious competition. Most fast-charge Tesla Superchargers are located along popular travel routes and highways, something which Volkswagen initially followed while installing chargers around the States, however the move to install these fast-charging stations at a department store is an interesting development to charging infrastructure.

Public charging as a whole is a hot-button topic discussed amongst many EV-skeptics, arguing that the public charging infrastructure simply isn't there for electric cars. For now, they're right, most suburban and less populated areas of the United States are in the dark. But if more companies take the reigns to prepare for the upcoming surge in electromobility, this problem will soon be a non-issue. 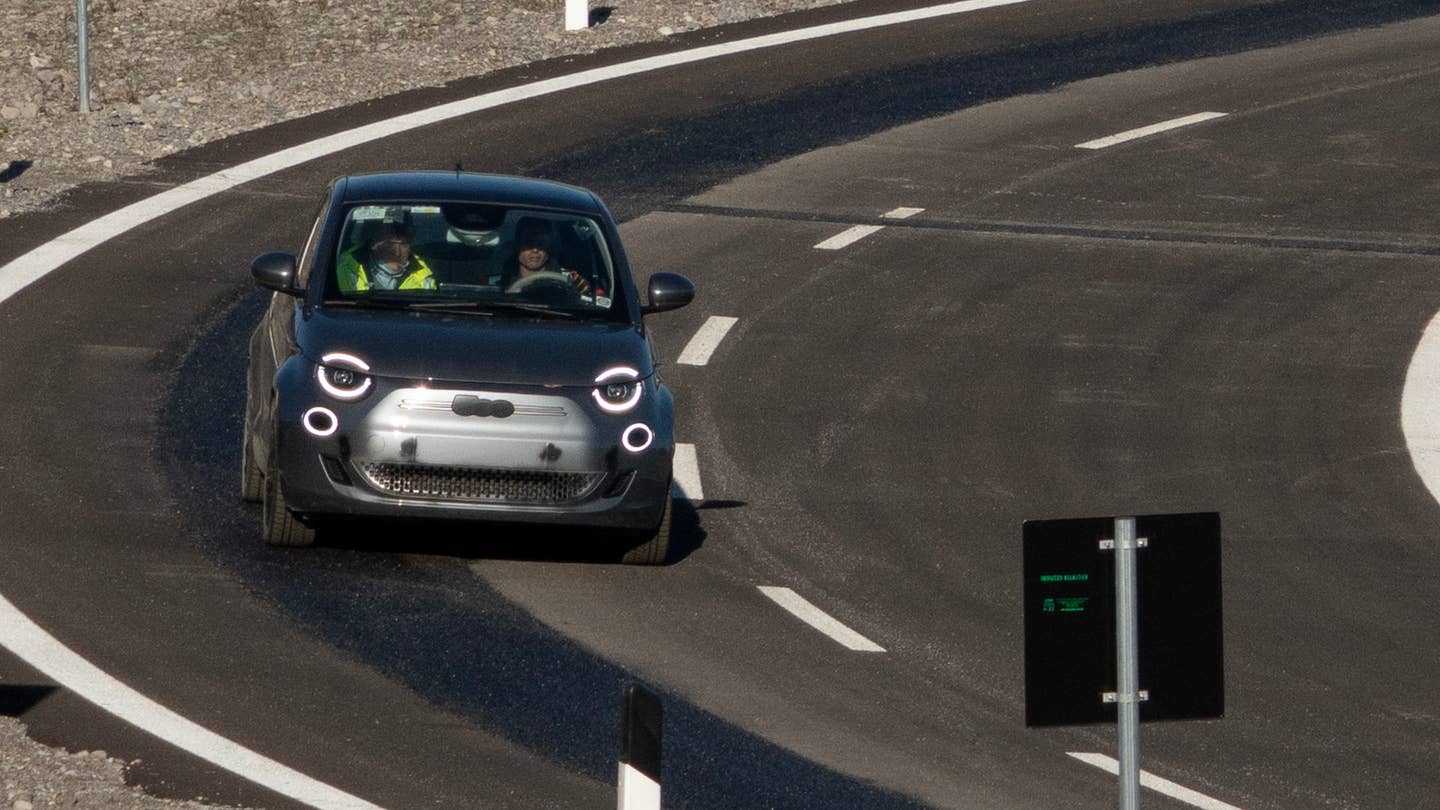 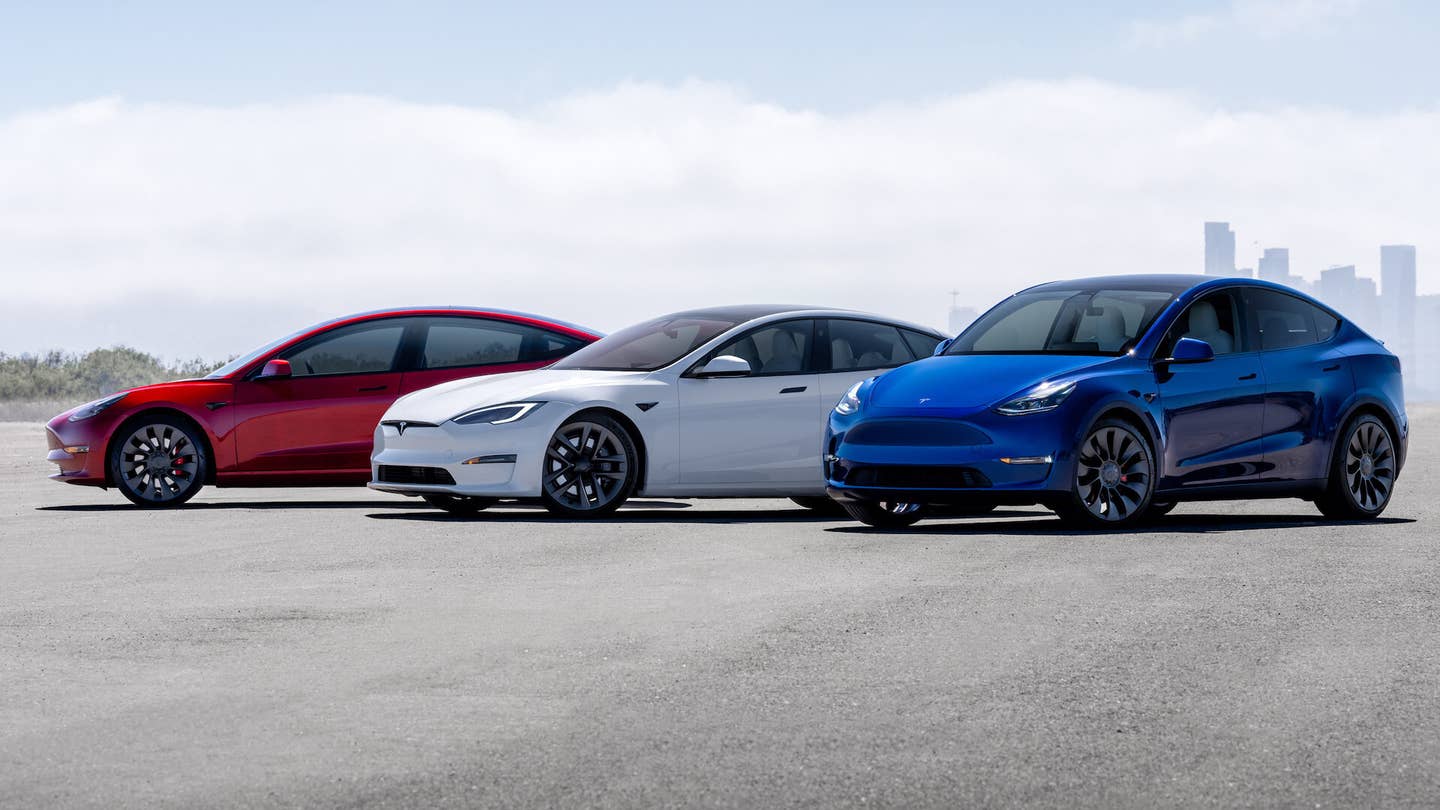 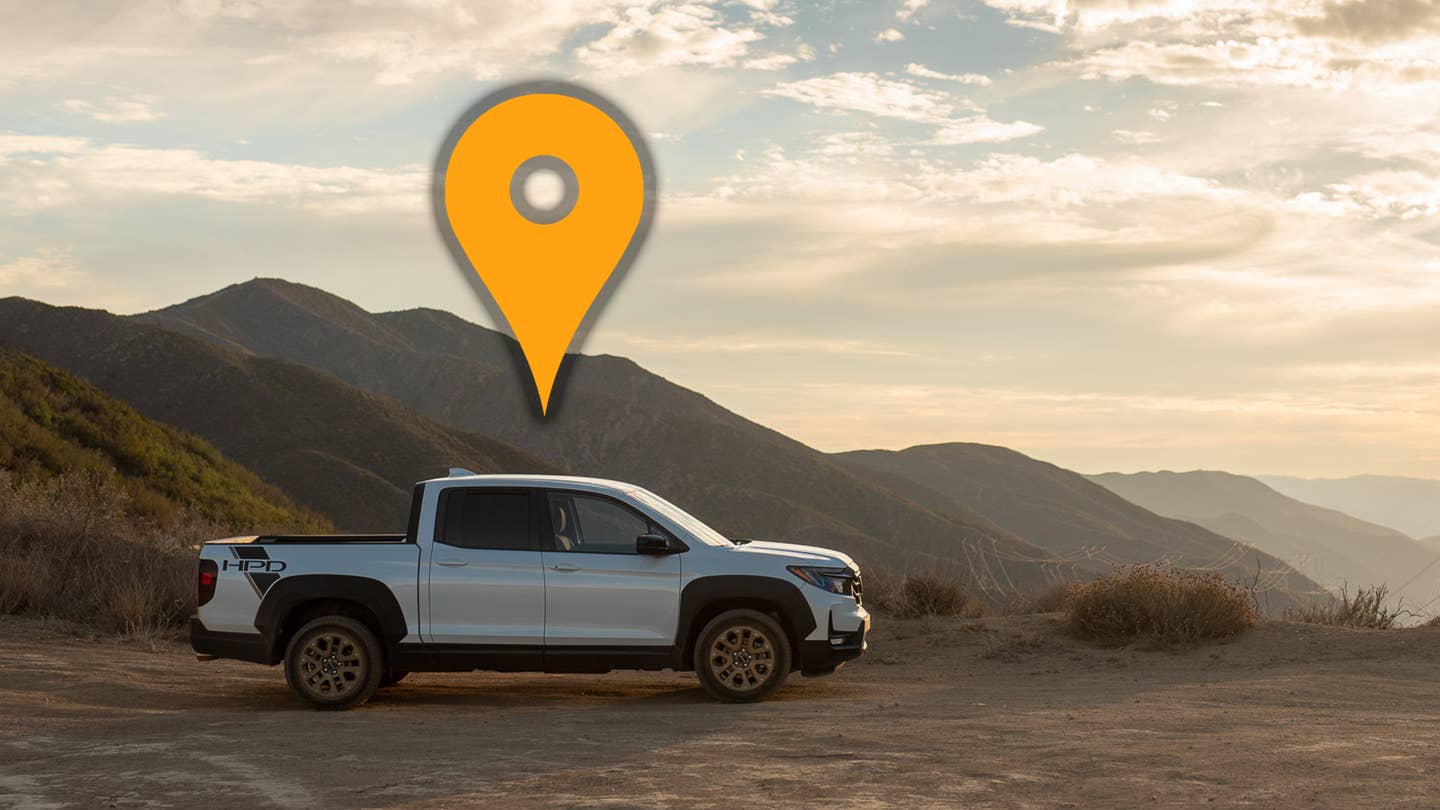 As the U.S. enters a new era of lawmaking, connected cars could become the new front of legal battles.