Fossil fuels are out, according to the Swiss. 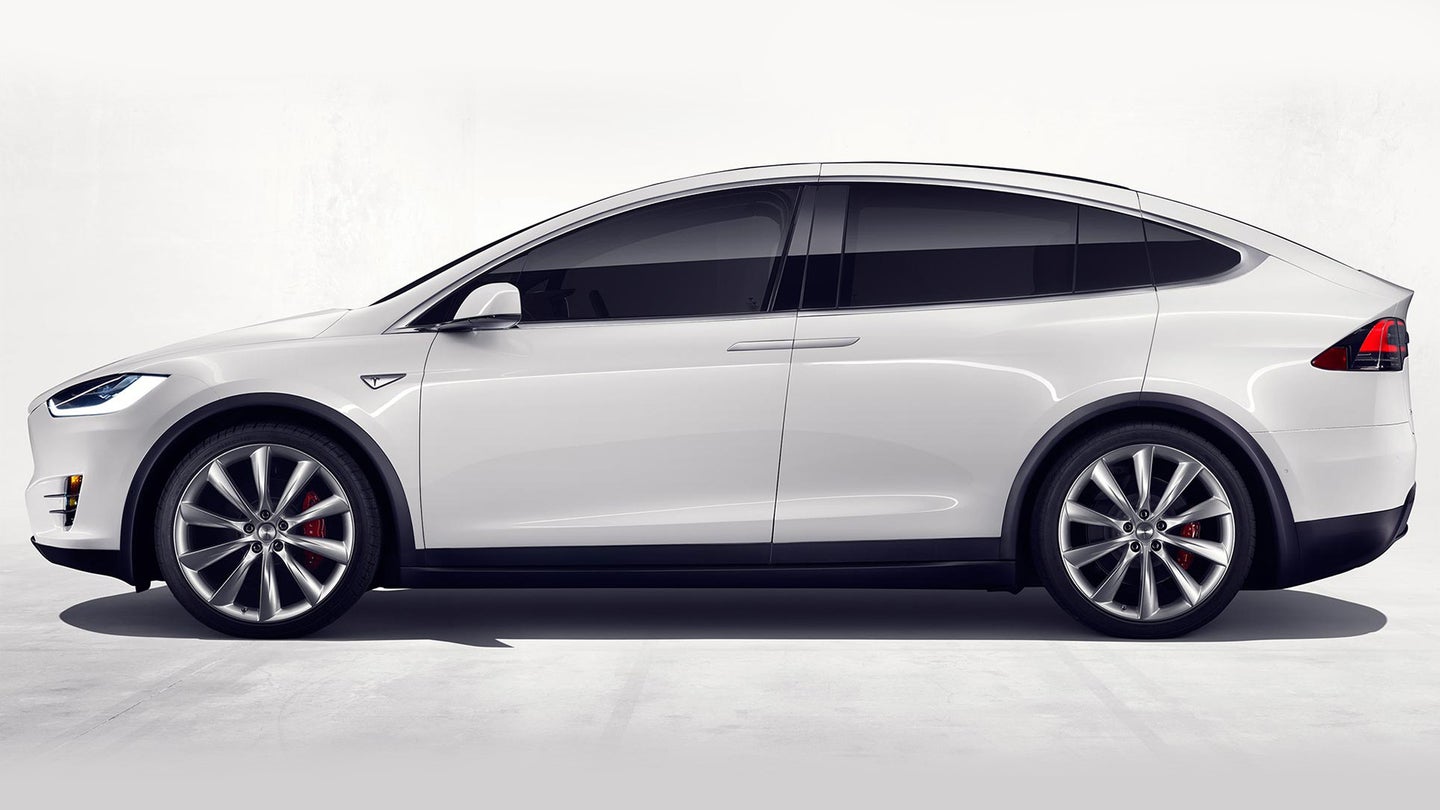 In North America, many different governments have been investigating whether electric vehicles fit the bill to replace traditional cruisers. Though a great deal of them have tried to justify a cost-analysis by moving towards EVs, the outlook of current generation battery-powered cars don't seem overly promising to many departments. The Swiss police, however, denounce this notion and have decided that their current aging diesel lineup would be replaced by newer, more efficient Tesla Model Xs.

The problem is, the Model X is quite expensive. The Swiss police purchased seven units of Tesla's Model X 100D, leaving them with a bill of around $146,000 per SUV. While this cost is significantly higher, the police note that there are several advantages for going electric over re-buying into existing diesel infrastructure. First, general operating costs are lower for the Model X. The 86 MPGe is a feat to accomplish for any vehicle, let alone an SUV, and clearly one of the reasons for the Swiss to buy in. Even with the conversion, the Model X are still rated to be well above the minimum required travel distance for patrol, 200 kilometers (124 miles).

Additionally, the Swiss feel that maintenance costs will be much less than its current fleet. This is something which has also driven other fleet-based industries to buy into electrification, including that purchase of Tesla's newest electric Semi. And on top of all the general cost reductions, the Swiss also feel that salvage value is much greater for the Model X than its current fleet. When it comes to selling off their fleet upon its end of service, they plan to recoup significantly more.

Other police departments have definitely seen similar value and have also recognized the beginning of a market shift towards electrified vehicles. The Ontario Provincial Police recently tricked out a Model X to open conversation about the future of electric vehicles in policing, and Dubai added a large fleet of BMW i3s to their force.

Police and the rest of the world seem to be open to the idea of electric vehicles. However, with current battery technology, many rural and otherwise ill-equipped municipalities may have a difficult time swallowing the upfront cost of a vehicle like the Model X. Perhaps this is an industry which does not yet have a solution in place. Could a new player in the field have an advantage in meeting this need before Detroit or even Tesla? Only time will tell.

EVs are substantially cheaper to operate, but it might not be enough to attract police forces to use them.

Can electrification be the future of police cars in the near future? Some Canadian police may think so.