EVs are substantially cheaper to operate, but it might not be enough to attract police forces to use them. 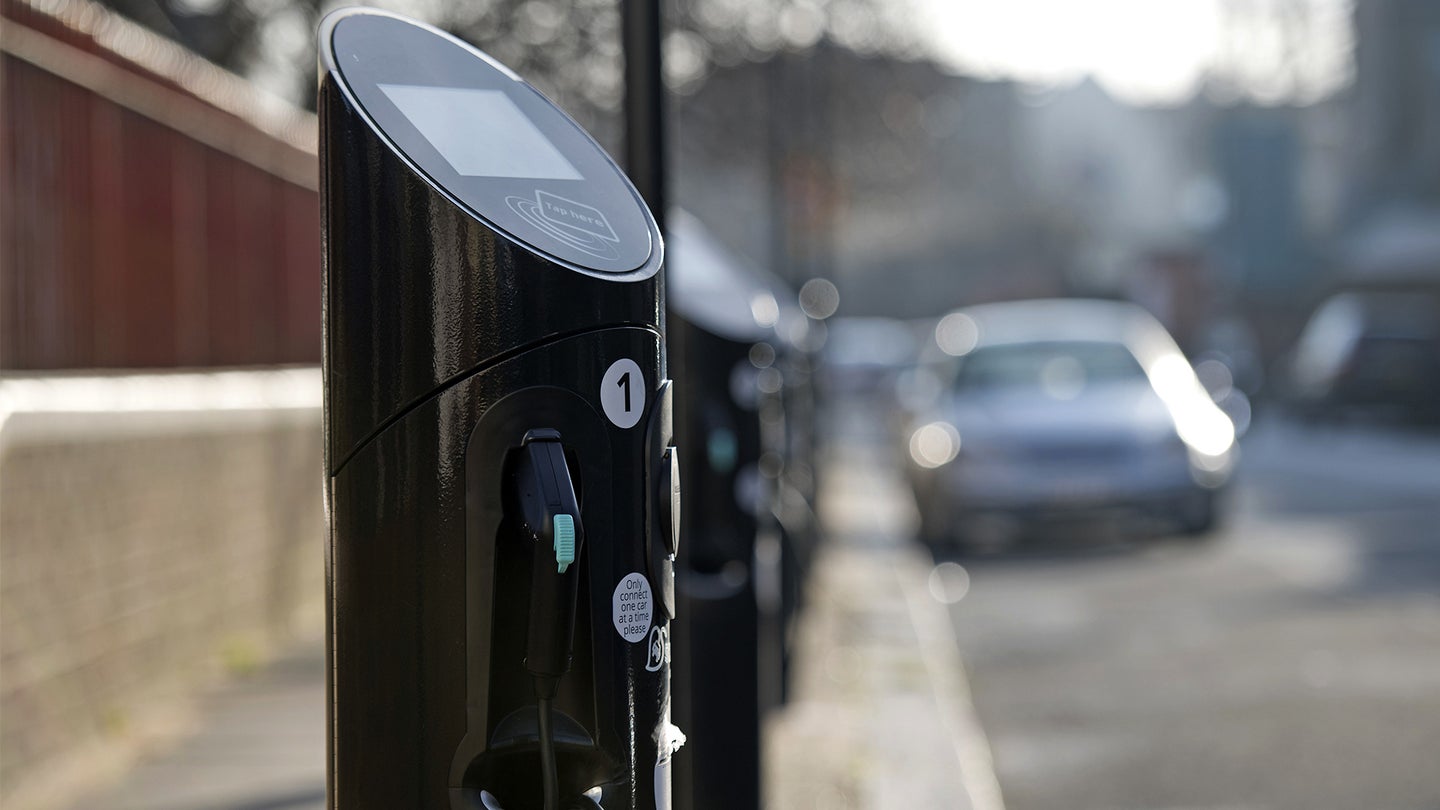 After seeing the recent news of the Ontario Provincial Police tricking out a Tesla Model X, I started thinking about the future of electrification and police vehicles. Specifically, how useful current battery technology would serve medium-sized towns and their police departments. I spoke with the director of public safety at my local police station to discuss the feasibility of electrifying his department's fleet and learned a lot about just how the police utilize its vehicles on a day-to-day basis.

I live in a medium-sized township outside of the capital city limits of Harrisburg, Pennsylvania. Nearly 50,000 residents inhabit the 30 square miles within the jurisdiction, which while the area may not seem large, its arithmetic population density hovers around 1,700 people per square mile. This is enough to keep local police fairly busy, the department tells me, as the precinct's 56 officers put nearly 400,000 miles on its fleet of 13 vehicles each year.

The cost savings, however, would seemingly be astronomical when taking fuel and maintenance into consideration. A Tesla Model S 100D, for example, can drive about 315 miles on a full charge. During the course of a year, the annual mileage equates to around 1,270 full charges at $0.119 per kilowatt-hour (Power company PP&L's variable business rate); or about $12 per full charge without accounting for any loss of charging efficiency. Meanwhile, each Ford Taurus SHO Interceptor has a tank size of around 19 gallons, and according to the local constabulary, the fill up will cost around market price, less a few cents to accommodate for slightly lower taxes charged to the police over the public. This means that in 2017, when the average price for premium fuel was $3.02 per gallon, the cost to fill up an Interceptor was $57.38; a whopping 479 percent increase over the Tesla.

Unfortunately Tesla's barrier for entry into the market is still the price of its vehicles. The purchase price of the modestly valued Model S 75D alone makes the vehicle a difficult pill to swallow for law enforcement. At $74,500, you could purchase five $28,000 Taurus SHO Interceptors for every two Tesla Model S units in circulation. The police station tells me that on top of the base price, it also spends nearly $15,000 in equipment, safety modifications, and other police-ordered packages, bringing the final price of the Model S on the brink of $90,000 for each vehicle.

Maybe another contender could be Tesla's most recent addition to the market, the Model 3. Deceivingly large, the vehicle has comparable passenger volume (97 cubic feet versus the SHO's 102 cubic feet), a quicker zero to 60 time than the Interceptor, and an even cheaper energy cost per mile than the Model S ($0.029 versus $0.034). The cost of the vehicle also drops to $59,000 after police packages, making the Model 3 only $16,000 more expensive upfront then the SHO. Combined with the potential for a longer fleet life thanks to an electric vehicle having fewer moving parts, this is where costs really start to shine throughout the next 15 years of fleet rotation.

By year 3, the Model 3 would work out to be less expensive than the Taurus SHO thanks to decreased maintenance and transportation costs. At the end of year 15, over $67,000 in tax dollars could be saved by choosing the Model 3 instead of the SHO.

So could this transition to an electrified future actually work with the cheaper cost of entry? The director of public safety didn't think so. Specifically, he brought up limitations of current battery technology which would be a hindrance to current police operations. He states that even though the current fleet consumes around 26,000 gallons of fuel each year, they are able to fill up quickly, and speed is important. It takes about an hour and 10 minutes to fill up a 75-kilowatt battery at one of Tesla's Superchargers, which is long enough for 86 gasoline-powered cars to completely fill an empty tank. Even more damning, using a more typical Level 2 charger would require up to seven hours of vehicle downtime to completely recharge the same 75-kilowatt battery. Ideally, through the average patrol shift spanning 84 miles, the Tesla would only use under 30 percent of its capacity per patrol and take two hours to charge, however that doesn't account for any idle time and parasitic draw on the battery from accessories.

An interesting balancing act would be needed in order to compensate for the increased downtime of vehicles during charging, which undoubtedly influences the decision by local law enforcement. It would take 11 years to break-even on the purchase of an additional Model 3, for example, just to have a vehicle on standby while others are charging. After chatting with the director of public safety about his department's usage, I am inclined to agree that battery technology must change before EVs are viable to police stations of this size and budget. With companies like Fisker putting large amounts of money into rapid charging technology using solid-state batteries, it's quite possible that the industry has something up its sleeves which could lead to higher adoption rates of electrification in police forces, though it doesn't seem like all players believe this will happen in the next decade.