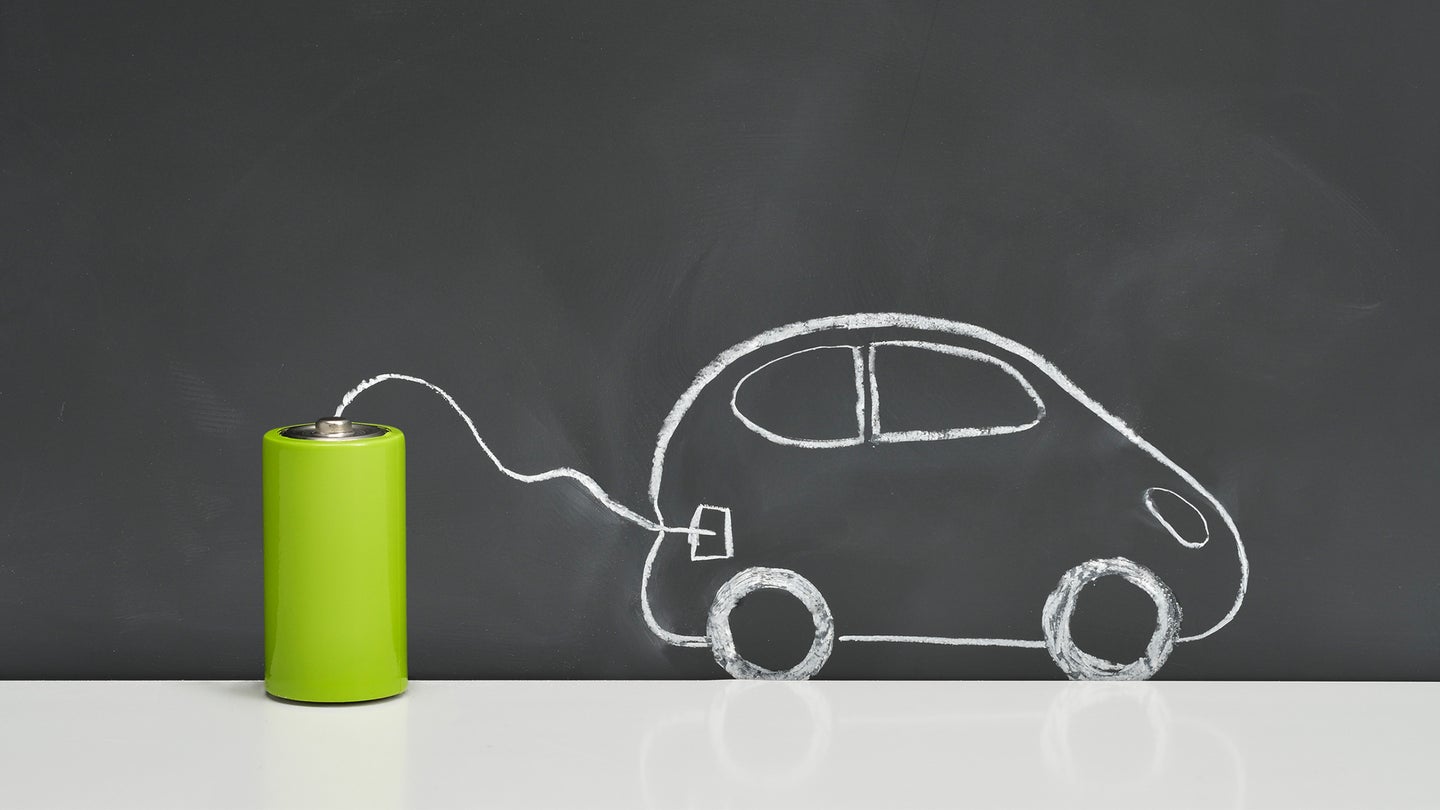 This week at Geneva, something became blatantly apparent to a lot of folks who are used to automakers bringing the newest internal combustion engines to show: the future is electric. Nearly every big name in the automotive industry was there to push the latest agenda against fossil fuels, many of which introduced wildly technologically advanced concepts that convinced the iPhone-generation to believe that the vehicles of the future are centered around something they are familiar with.

Technology is a beautiful thing. A single platform can be made to portray an outrageously creative and modern design, or affirm itself as a stunningly conservative approach to change to meet the demands of the consumer. Just look at the interior of the Porsche Mission E, the eerily empty inside of the Volkswagen Vizzion concept, or as subtle as the Jaguar iPace's familiar-looking cockpit to see how manufacturers are choosing to push the next generation of cars to consumers.

With all of these new appliances coming online, the electrical grid will be taxed. More renewable power will be required, and the chargers are fairly scarce when compared to gasoline pumps around the globe. Furthermore, lithium-ion batteries take a long time to charge. In fact, you can fill-up 86 gasoline-powered cars in the time it takes to charge just one electric car. How do we remedy this situation?

The answer is something which we have been using in other forms of technology for many years: supercapacitors. Unlike traditional batteries which produce power using a chemical reaction, these small solid state storage devices produce electrostatic fields to provide short bursts of power. On top of the stability of graphene-based batteries comes the time it takes to charge them. The solid state batteries can charge much more quickly than a traditional battery, allowing for a vehicle to charge in minutes rather than hours, plus they provide an immense amount of power from in-vehicle charging though means of solar panels or regenerative braking. Owners can also expect an increased longevity out of solid state, as the technology can inherently handle higher amounts of charges and discharges before depleting its usefulness; nearly a million compared to the traditional 3,000 to 5,000 charges of a lithium-ion battery.

Unfortunately, the trade-off for being easy to charge comes in the form of energy density and charge sustainability. Right now, these batteries have a difficult time holding a charge and it takes a significant amount of more cells to hold the same amount of charge as a single lithium-ion battery. Manufacturers like Toyota and Fisker are already widely aware of this technology having its limitations, but due to the decreased charging time, they continue to research it so that it may one day power future e-mobility.

But as a whole, electric cars aren't new. In fact, they've been around since the 19th century. Ironically enough, it was one of the biggest names in electricity, Thomas Edison, which lead to the downfall of the electric car. After becoming the chief engineer at the Detroit Edison Illuminating Company, another very familiar name, Henry Ford, founded his own car company. Six years after the release of the Model T, Ford began working on a new electrified car, but would only consider the use of a battery created by one of his best friends and former employer, Edison. Unfortunately, Edison's nickel-iron batteries weren't strong enough to power a car, and when the development team attempted to sneak in outside batteries, the project fell apart.

Coupled with the cheap price of gasoline and the sheer abundance of the fuel source, progression of the electric car slowly halted until it became nothing more than a hobby for most automakers, both large and boutique. But now, over a century later, long gone are the days when the Duryea Brothers could only squeeze 8-horsepower and 30 miles of range out of an electric car. Today, the modern electric car can achieve over 310 miles to a single charge while sprinting from zero to 60 mph in under three seconds.

As for now, researchers are calling for a hybrid of graphene and lithium ion-based storage in cars, believing that the mesh of technologies can help to produce a more reliable electric car by relieving the stress of regenerative charging from the lithium batteries, and allow them to be available as deep reserves. One day, in the not so distant future, we will begin to have a much more efficient way of driving the cars of today, and tomorrow.

Now that the development of electric cars are picking up traction again, it's becoming obvious that manufacturers are banking on consumers adopting them. If not by choice, then by shoving the cars down their throats. Volkswagen is releasing five new electrified models by 2025, Porsche is spending $7.4 billion on electrification, and Volvo vowed to stop producing gasoline-powered engines all together. The future is coming, my friends.