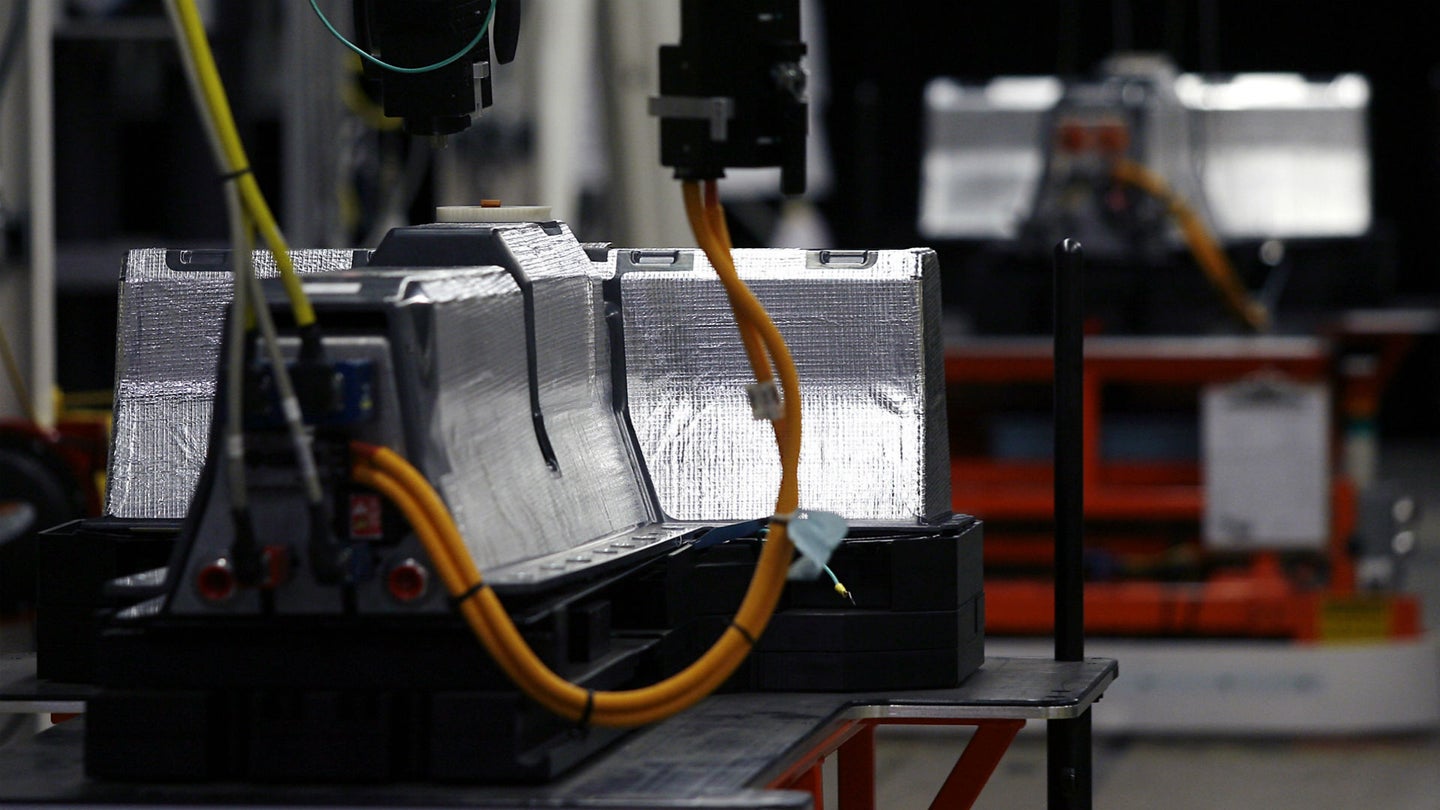 I learned a long time ago that if you want to know where the future is heading, just follow the money. Smart money has a way of finding where the next big thing lies. It’s only March and already venture capital firms have poured in a record $1 billion into battery technology. According to Financial Times, this $1 billion is already double what firms invested last year.

You can think of venture capitalists as rich firms that roll the dice on developing companies. They can cash out for huge sums of money or their investments can burn up in front of them. It’s a very high-risk, high-reward business model.

A good chunk of the billion raised already can be attributed to a Chinese company called Farasis raising an eye-popping $790 million. Farasis signed an agreement with one of China’s largest auto manufacturers, BAIC, to supply it with 1 million battery packs over the next five years.

This year, the number of investments in battery companies from venture capitalists is likely to hit 60, up from 37 last year. The first billion dollars have only been spread across 15 companies so far.

It makes sense that larger automotive manufacturers have been creating their own venture capital firms to invest in battery technology. In January, Renault-Nissan-Mitsubishi announced a $1 billion venture capital fund, set to invest $200 million a year over the next five years.

A lot of this money is going into research for alternative materials for use in batteries. For example, a company called Oxis Energy received $5.2 million to develop a lithium-sulfur battery that can pack five times the energy of conventional lithium ion. Other companies are looking to produce solid-state batteries which can provide greater range for electric cars. Brett Simon, an energy storage analyst at GTM Research, said, “We are hearing about non-lithium-ion investments but these are really early stage companies. One of the challenges is proving the commercial viability of their technology, whereas [investors] say, ‘We’ve seen lithium-ion projects deployed, they’re backed by reliable companies with large balance sheets.’”

The $1 billion invested so far this year represents a dramatic leap from the $33 million that was invested in 2013. There’s a lot of money to be made if manufacturers can cut down the cost of producing batteries on a massive scale.