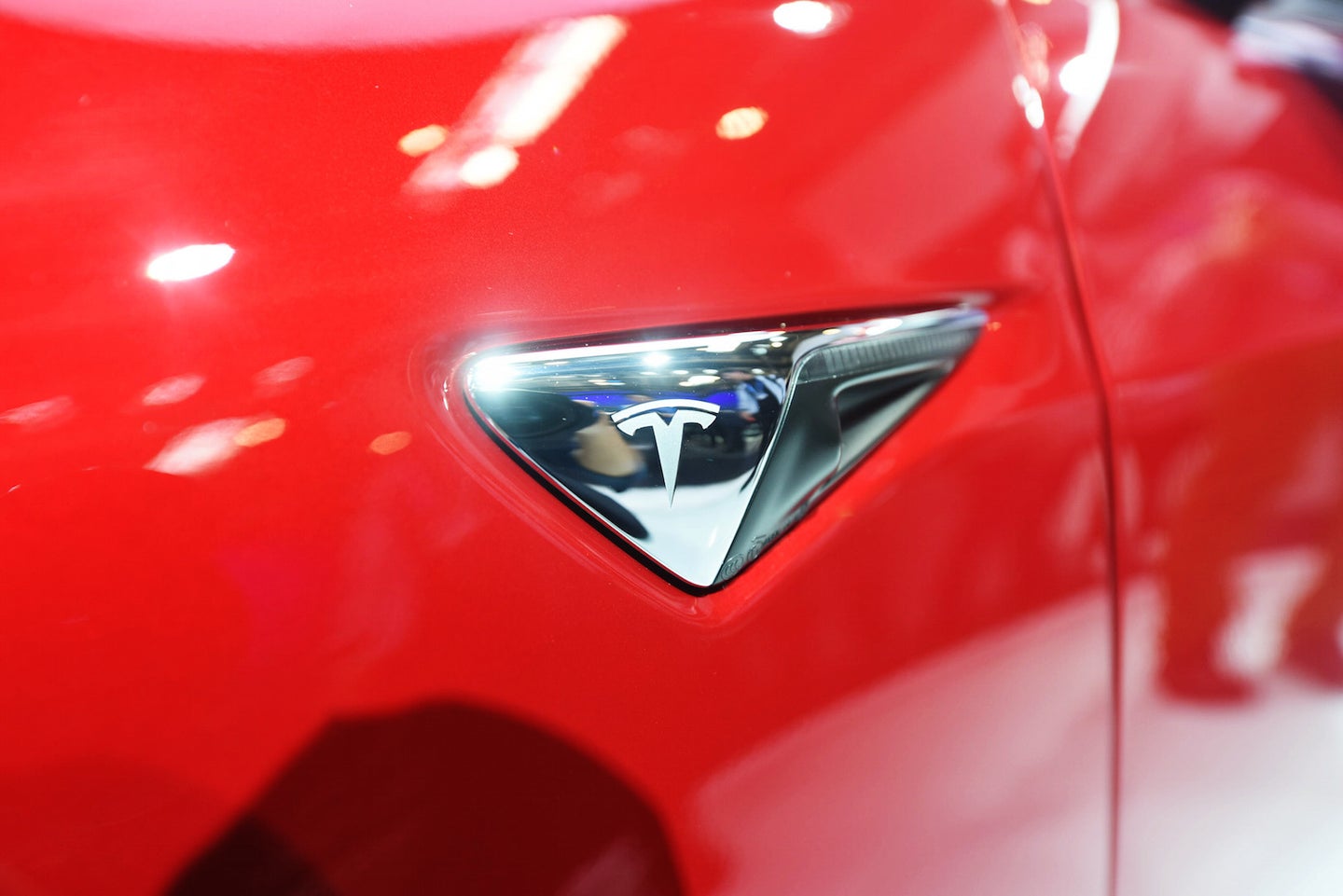 Energy storage company Maxwell Technologies announced Monday that it has agreed to be bought out by electric vehicle manufacturer Tesla Motors.

The two companies have agreed to a mass sale of Maxwell shares at $4.75 apiece, reported by EV Specifications to total $218 million in value. No date for the transaction has been agreed upon, though both expect the deal to be complete in the second or third quarter of 2019.

Maxwell touts itself as a global leader in the energy storage industry and points to its ultracapacitors as evidence thereof. The company claims that its newly developed lithium-ion ultracapacitors boast the advantages of capacitors—high energy density, quick charge and discharge, and low degradation—but also larger storage capacities, comparable to that of a battery. At a commercialized, EV-ready scale, this technology could decrease charge times, have a longer service life than a traditional lithium-ion battery, resist overheating during heavy charge or discharge, and be capable of greater energy output.

"We have developed and transformed our patented, proprietary and fundamental dry electrode manufacturing technology that we have historically used to make ultracapacitors to create a breakthrough technology that can be applied to the manufacturing of batteries," stated Maxwell in a release. "Our ultracapacitor products provide safe and reliable power solutions for applications in consumer and industrial electronics, transportation, renewable energy, and information technology."

Dry battery electrode technology is another development of which Maxwell brags. The company's wording seemingly implies that it has a solid-state battery near commercial readiness, as current lithium-ion batteries use a liquid electrolyte, though this does not rule out lithium-polymer batteries, which have polymer electrolytes. The Drive contacted Maxwell for clarification, and we will update when we receive comment.