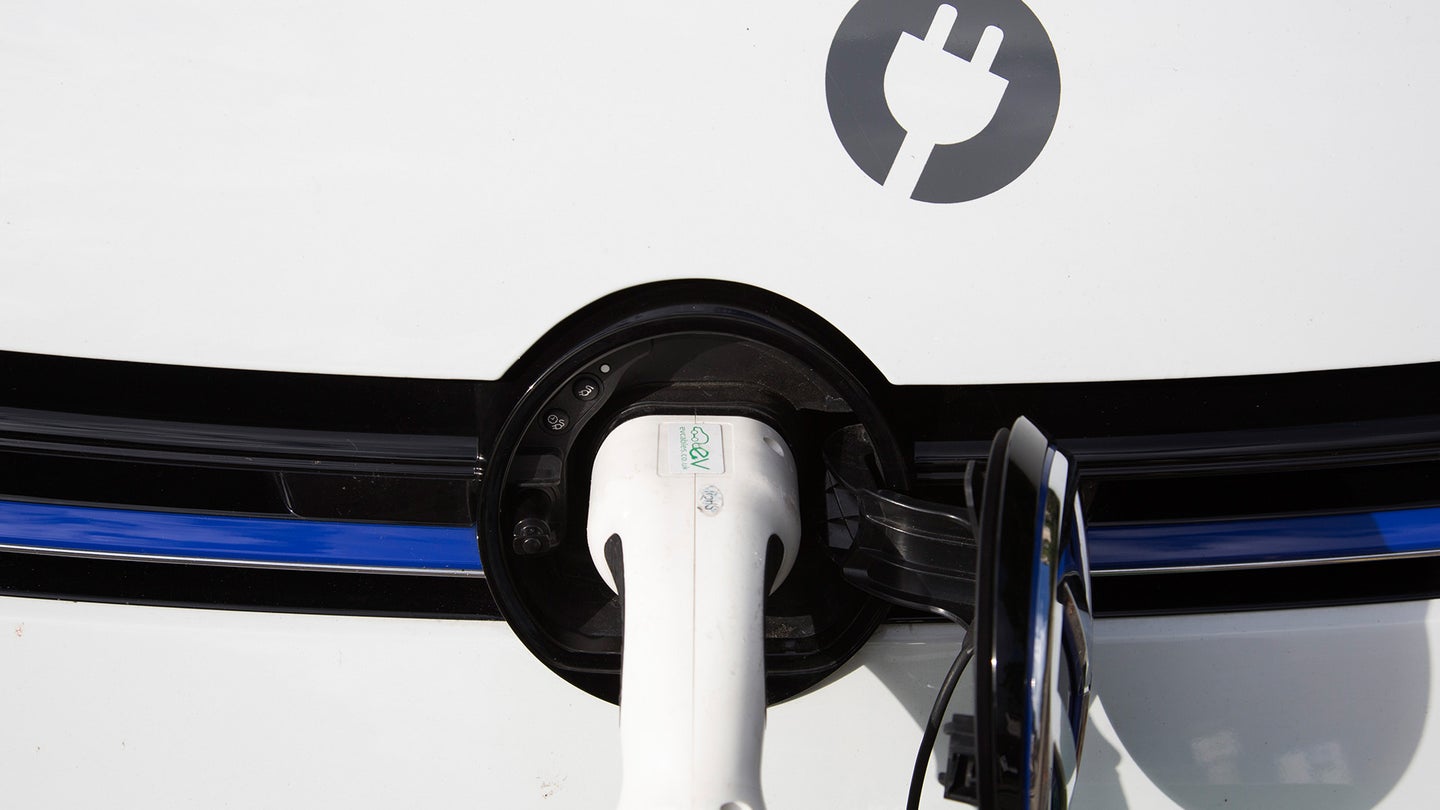 One of the biggest drawbacks to current electric cars is that they store energy in heavy battery packs. But what if there was a way to not only eliminate dedicated battery packs, but use one of the most advanced lightweight materials in the automotive industry to do it?

Carbon fiber could be used to store electricity, according to research from Sweden's Chalmers University of Technology spotted by Motor Authority. Since the material can be used in the structure or bodywork of a car, those components could effectively replace a traditional battery pack, researchers claim. Imagine a future electric car that stores its energy in its body shell.

Researchers have reportedly tested different types of carbon fiber, finding that some are better at storing electricity than others. Carbon fiber with small, poorly-oriented crystals reportedly works best as a battery replacement, although it is less rigid than other forms of the material. Yet even this type of carbon fiber is still slightly stiffer than steel, researchers claim.

The potential benefits of using carbon-fiber structural components to store electricity are significant. Weight would be reduced dramatically both from the use of carbon fiber and the elimination of heavy conventional lithium-ion battery packs. Carbon fiber could also store energy for onboard sensors and other electronics, researchers claim.

This isn't the first time someone has tried turning a car's body into a giant battery. In 2013, Volvo demonstrated a technique of molding super capacitors into carbon-fiber body panels. The Swedish automaker replaced the steel trunk lid of an S80 sedan with the material, claiming the setup provided enough power to run the car's 12-volt electrical system. At the time, Volvo said the new material could cut overall weight by up to 15 percent. But nothing else has come of the experiment to date.

That's the problem with promising research: it often doesn't make it out of the lab. An experiment may produce good results, but that doesn't mean it can be transformed into a commercially-viable technology. With a handful of exceptions, carbon fiber is still used largely in high-end supercars and motorsports. Even if carbon-fiber energy storage can be made to work in the real world, it may prove too expensive and complex to apply to mass-market cars.