Electric Car Battery Prices Could Be Cut in Half by 2025

EVs are getting shockingly cheap, and you can thank falling battery costs for that. 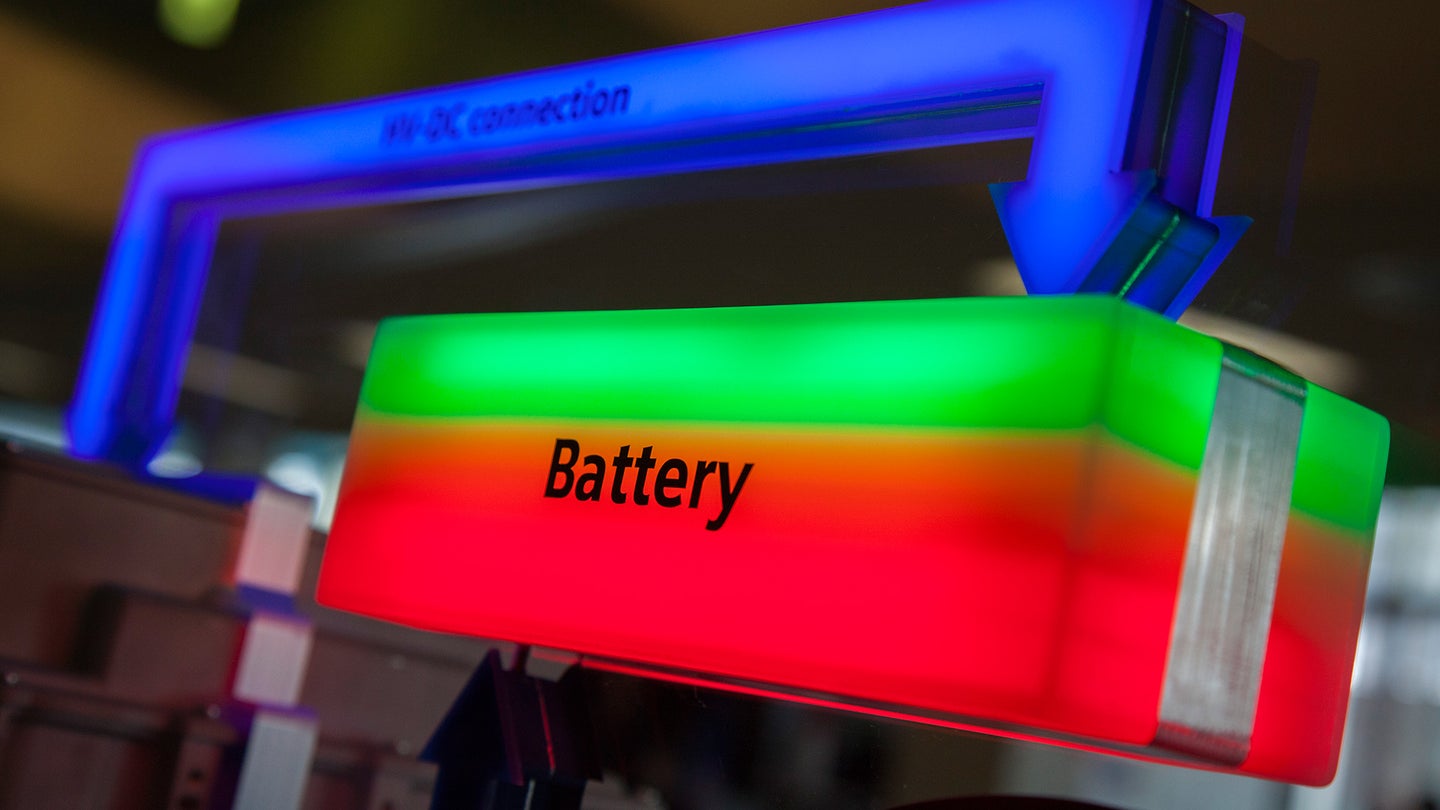 More companies are doubling down on EVs, and one of the benefits of any product becoming commonplace is that they become more affordable. That includes the lithium-ion batteries used to store power in nearly every electric car on the market today. As more cars are produced and manufacturing costs decrease, economists now believe that the cost of battery technology could be cut by more than half by 2025, Bloomberg reports.

Just as a gasoline-powered car requires a fresh fill up of gas every so often, an electric car requires the owner to plug it in so that its battery cells can be recharged and power the electric motors that drive the car. Owners of EVs and the manufacturers producing them have quickly come to find out the sheer cost of batteries alone is quite high. Thanks to new technology and decreased manufacturing costs, however, batteries have gotten even cheaper, allowing manufacturers to drive down the price of electrified cars due to decreased product cost.

Today, buying an electric car will cost a new owner around $209 per kilowatt-hour. This might seem like a lot, but with less cost coming from moving parts when compared to a typical gas-driven car, the cost of larger components such as a battery pack can seem warranted. Bloomberg researchers have been watching the cost of batteries since 2010, when the cost was nearly $1,000 per kWh, to a projected cost in 2025 where the same cost has the potential of decreasing to just $100. This aligns with the numbers reported by Wards, stating that key players at the Consumer Electronics Show in Las Vegas quoted $80 per kWh "not long after" 2020.

For example, at current prices, a car with a 100 kWh battery pack may cost the consumer an average of $20,900 for the battery pack alone. Granted, currently these high-capacity battery packs are reserved for luxury vehicles like the Tesla Model S. However other manufacturers like Volkswagen and Volvo have planned to put battery packs sized similarly or larger into their electric vehicles. Potentially, this cost will be reduced by around 53 percent, falling to $10,000 by 2025.

This is, of course, assuming that other solid-state offerings in the industry don't take over first. Companies such as Fisker and Toyota are working toward developing graphene-based supercapacitors which could potentially upset the very usability of lithium-ion batteries as a whole.

Now, as manufacturers race to cut the bottom-dollar cost of mass-produced electric cars, it becomes a fight not for horsepower, but for range. We all know that electric cars can be full of torque and feel absolutely quick, and new technology hopes to prolong that feeling of a revolutionary platform. Fortunately, as platform prices decrease, it becomes possible to fit even more game-changing tech into a single car without raising the price.