The new technology outpaces Tesla’s Superchargers by a factor of three. 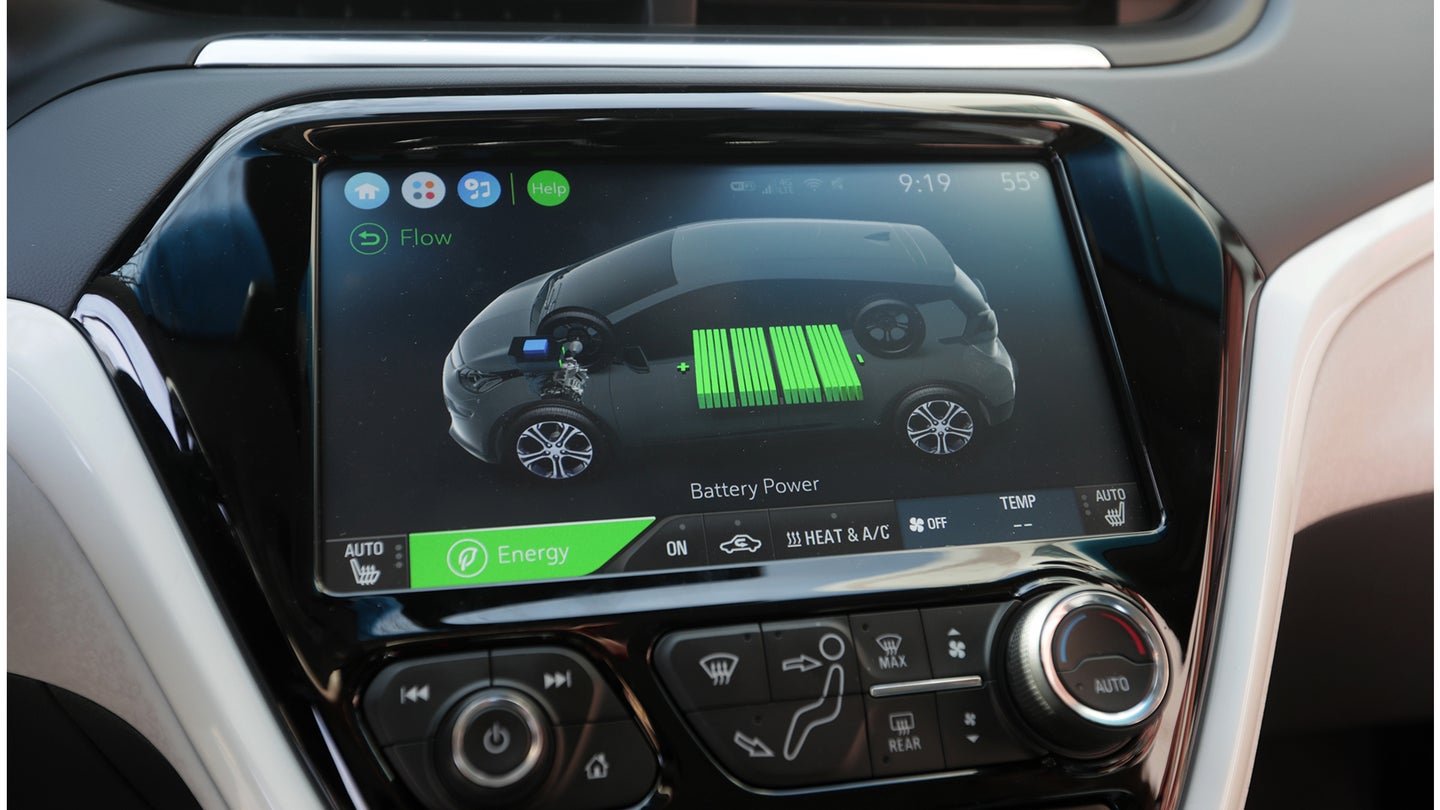 Electric cars have one large disadvantage when placed side-by-side with their traditional gas-powered rivals: the time it takes to refuel. General Motors has begun a new partnership with Delta Americas to develop a new technology which will charge its upcoming fleet of electric cars in record time.

General Motors said it is readying a fleet of 20 electric cars that will be capable of utilizing the newly developed chargers, enabling its vehicles to rapidly recharge their batteries and provide up to 180 miles of range in just 10 minutes. Its partner in the deal, Delta Americas, expects to have the final prototype of its Extreme Fast Charger (XFC) ready by 2020, and GM expects to have its fleet of vehicles ready only three years later, by 2023.

The new XFCs are set to outpace both Tesla's Superchargers, which can provide current-generation cars with up to 120-kilowatts of power, as well as Porsche's new 350-kW chargers, by providing an unheard of 400 kW of electricity to the vehicles. The new technology, developed with partner Delta Americas and sponsored by the U.S. Department of Energy, is able to provide a staggering 96.5 percent grid-to-vehicle efficiency, a three percent increase than current technology, partly thanks to the use of solid-state transformers.

“We’re thrilled to lead such an important project and have a stellar team of researchers and partners in place that are more than ready to take on the challenge of setting a new standard for EV fast charging,” said M.S. Huang, president of Delta Americas'. “By utilizing solid-state transformer technology, we have the opportunity to create unprecedented charging speed and convenience that will ultimately help support the DOE’s strategic goal of increasing EV adoption across the nation.”

The numbers quoted by GM and Delta Americas are theoretical, of course, and are contingent on what is considered to be "tomorrow’s long-range EVs," or vehicles that will provide up to 360 miles of range per charge. As batteries possess a higher charge, they become increasingly difficult to recharge, meaning that it takes less time to charge a battery from zero-to-50 percent than from 50-to-100 percent. Delta Americas believes that its current technology will recharge a next-generation 360-mile range battery to 50 percent in the rated 10 minutes, though they do not specify battery capacity.