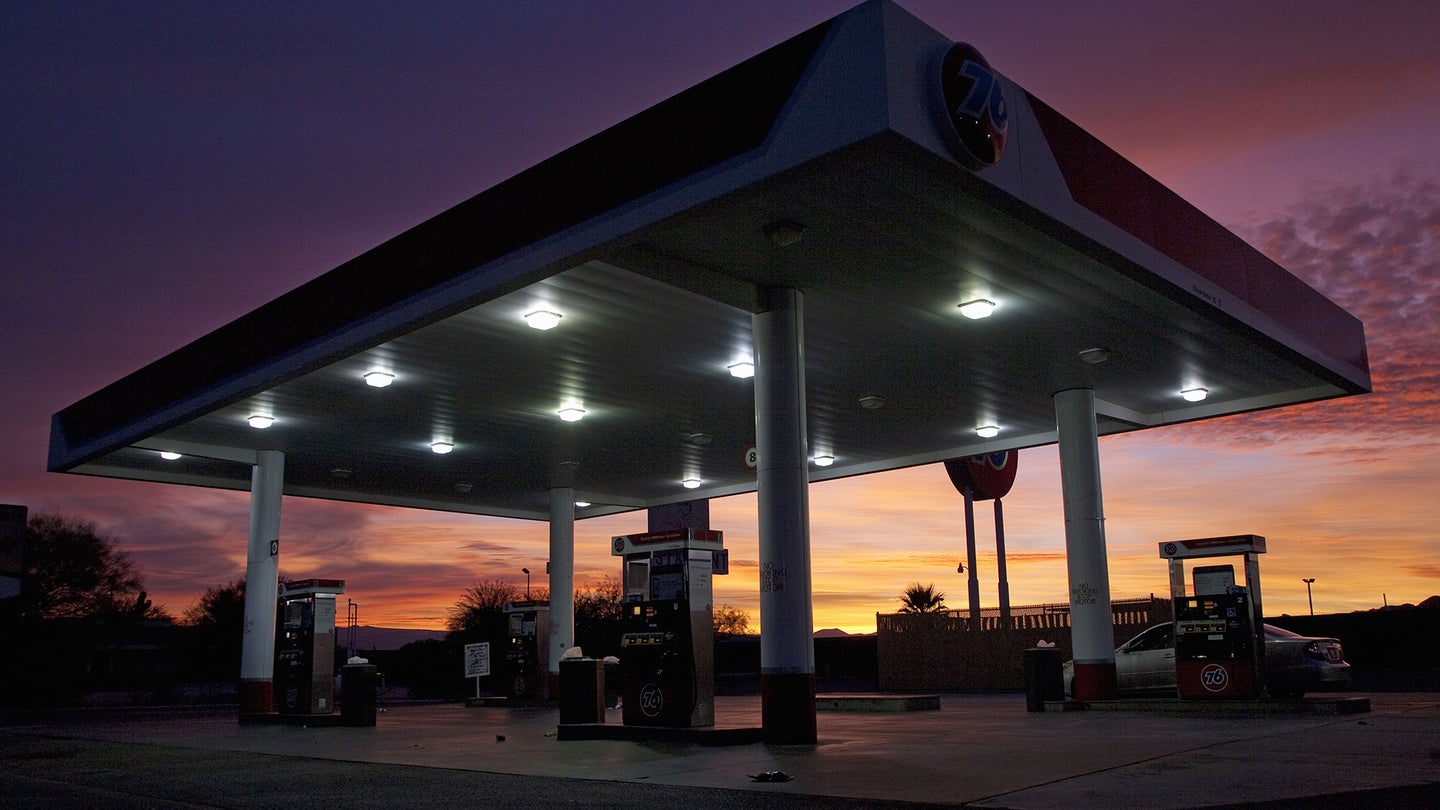 It's no surprise that more cars on the road are going electric; the infrastructure is beginning to thrive. More and more manufacturers see electric cars as a viable solution, with some automakers like Volvo going fully electric, and Volkswagen electrifying nearly a fifth of its U.S.-fleet (not counting duplicate models variants such as a convertible or limited trim) with the introduction of the I.D. lineup by 2025. But as more electric cars are added to the nation's fleet of transportation, what happens to state tax revenue that is dependent on consumers buying gasoline?

Shared infrastructures like roadways are continually improved upon using state funding that is usually derived at least partly from the gas tax. For each gallon of gas the consumer buys, a certain amount of money is scraped off the top in order to satisfy state and federal taxation guidelines. As of January 2018, the federal tax is 18.4 cents on each gallon of gasoline, whereas the state amount can vary. My state, Pennsylvania, has the highest taxed gas in the nation at $0.58 per gallon (which is ironic, considering that its roads are ranked as the sixth worst in the nation).

Every year, Pennsylvania releases its annual report card of vehicle registrations. In 2016, the state had 10.8 million registered vehicles, of which 10.4 million were powered by gasoline and only 28,394 were electric or hybrid (about 0.2%). Assuming all cars on the road were traveled the national average of 13,476 miles each year, and had the collective average fuel economy of 24.8 miles per gallon, each vehicle would consume around 543.4 gallons of gas annually. This leads to a revenue generation of about $315 per year, per car, or $3.2 billion annually. We reached out to the Pennsylvania Department of Revenue for a more accurate number, however, we have not yet heard back.

According to a study by a group of Bank of America analysts, it is projected that 2030 will be the tipping point for oil demand in the world. This is only five years after many manufacturers have set milestones for electric vehicles, including number of units sold, number of units launched, and other various statistics that revolve around the production and adoption of EVs. If by 2030 a measly 5% of the vehicles on Pennsylvania roads (540,000 cars) were electrified, that would potentially result in an annual tax revenue loss of over $170.1 million, or the cost to pave around 340 miles of a two-lane highway.

States will soon need to consider where the loss in gas tax revenue will need to be made up. Some states have increased the cost of vehicle registration already, whereas others propose to charge a per-mile-traveled registration tax for vehicles. One could argue that because the roads are a shared infrastructure that benefit all citizens more than just those which commute on them, taxes could be increased in other industries or circumstances, such as the cost of consumer electricity, property taxes, or elsewhere.

Economics is a fickle subject; incorrectly tax the wrong entity, and it might cause an imbalance in the cost of goods and services. However, given how dependent some states are on using the gas tax to build infrastructure and other services, states must soon begin to seek a viable alternative with more electric cars on the way.