Maine is being criticized for unfairly targeting EV owners, while Colorado has other ideas about recouping state losses. 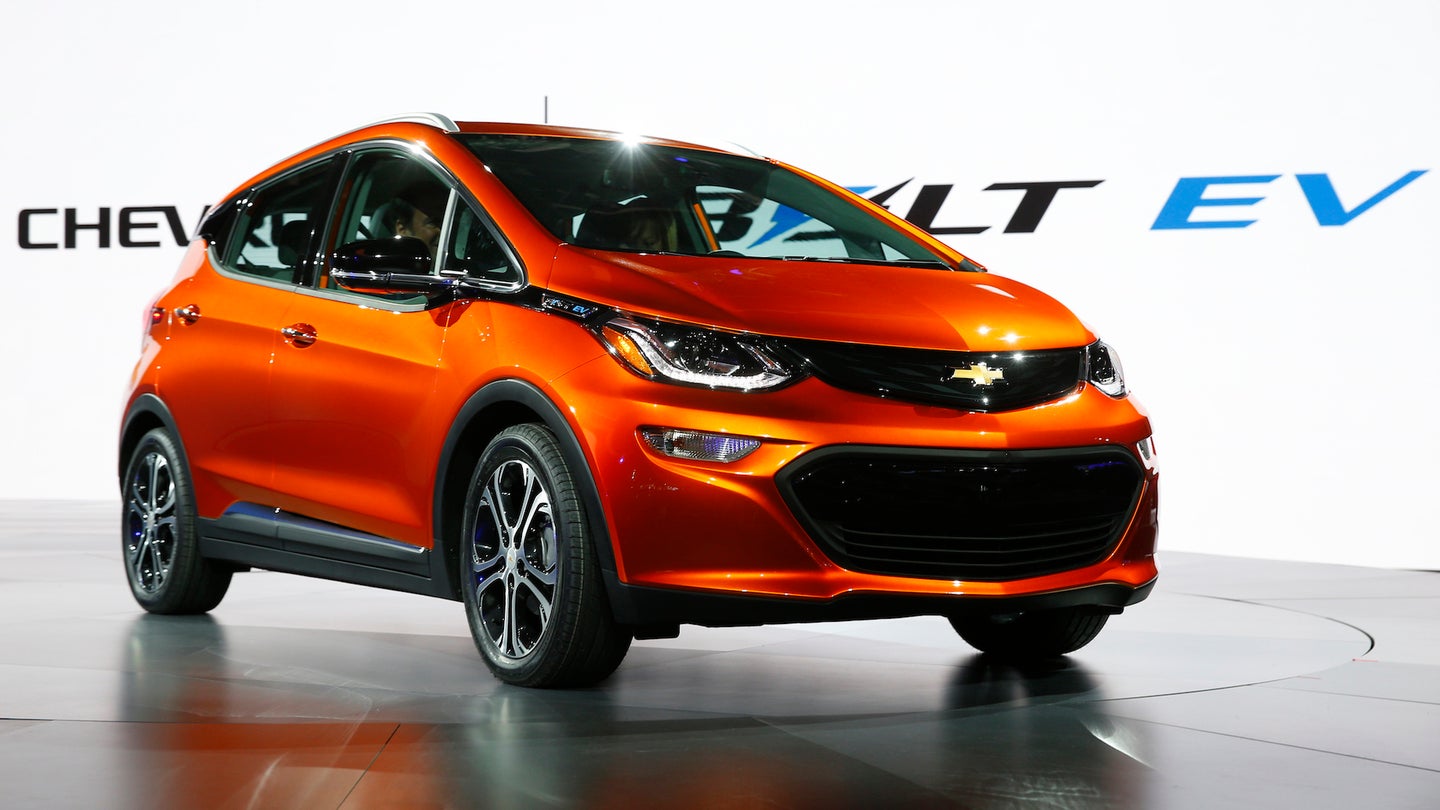 Our infrastructure is in need of repair, and much of the money for that comes from gas taxes. But electric cars don't use gas and don't pay gas taxes. As more and more cars on our roads go electric, new sources of funding will be needed to maintain our roads.

Last week the Maine Department of Transportation suggested imposing additional fees on electric and hybrid cars to make up for the gas taxes they don't pay, reports the Portland Press-Herald. Hybrid cars would be charged an extra $150 per year on their registrations, while fully electric cars would pay an extra $250 per year.

"The idea is that the owners of these types of vehicles are paying far less in the gas tax than other vehicle owners and they are using the highway system just like any others," Meghan Russo, manager of legislative services for the Maine DOT, told the Portland Press-Herald. "There has got to be a way to try and capture revenue from those drivers who are using our road system."

Naturally, Maine residents who own hybrid and electric cars, which currently account for less than 3 percent of all registered vehicles in Maine, as well as conservation groups are upset by the proposal. Maine has had a consistently underfunded highway department for many years, and the current administration has refused to raise the state's gas tax since taking office in 2011. It's no wonder hybrid and electric vehicle owners are feeling unfairly targeted.

Colorado is another state struggling with similar issues, according to Denver7 360. It already charges more for electric car registrations than for fossil fuel burners (though not as much as Maine proposes), but readily admits that it's not enough to make up the deficit. Instead, the Colorado Department of Transportation has studied the idea of foregoing a gas tax and imposing a road use tax on all cars, regardless of power source.

But the Colorado state government, which, like Maine, opposes changing the gas tax, suggests that a road use tax should only apply to electric cars. If mileage was the determining factor, a Ford Shelby GT350 Mustang would end up getting a discount, rather than a penalty, for covering few miles at its 16 mile per gallon fuel economy, while a fuel-sipping Toyota Prius C would pay nearly three times as much in taxes for the miles it covers at 46 miles per gallon.

It's a tricky equation to figure out how to charge electric car owners fairly for their road use to ensure they're not paying too little or too much. With numerous electric models on the way in the near future, the problem is only going to grow, not go away.