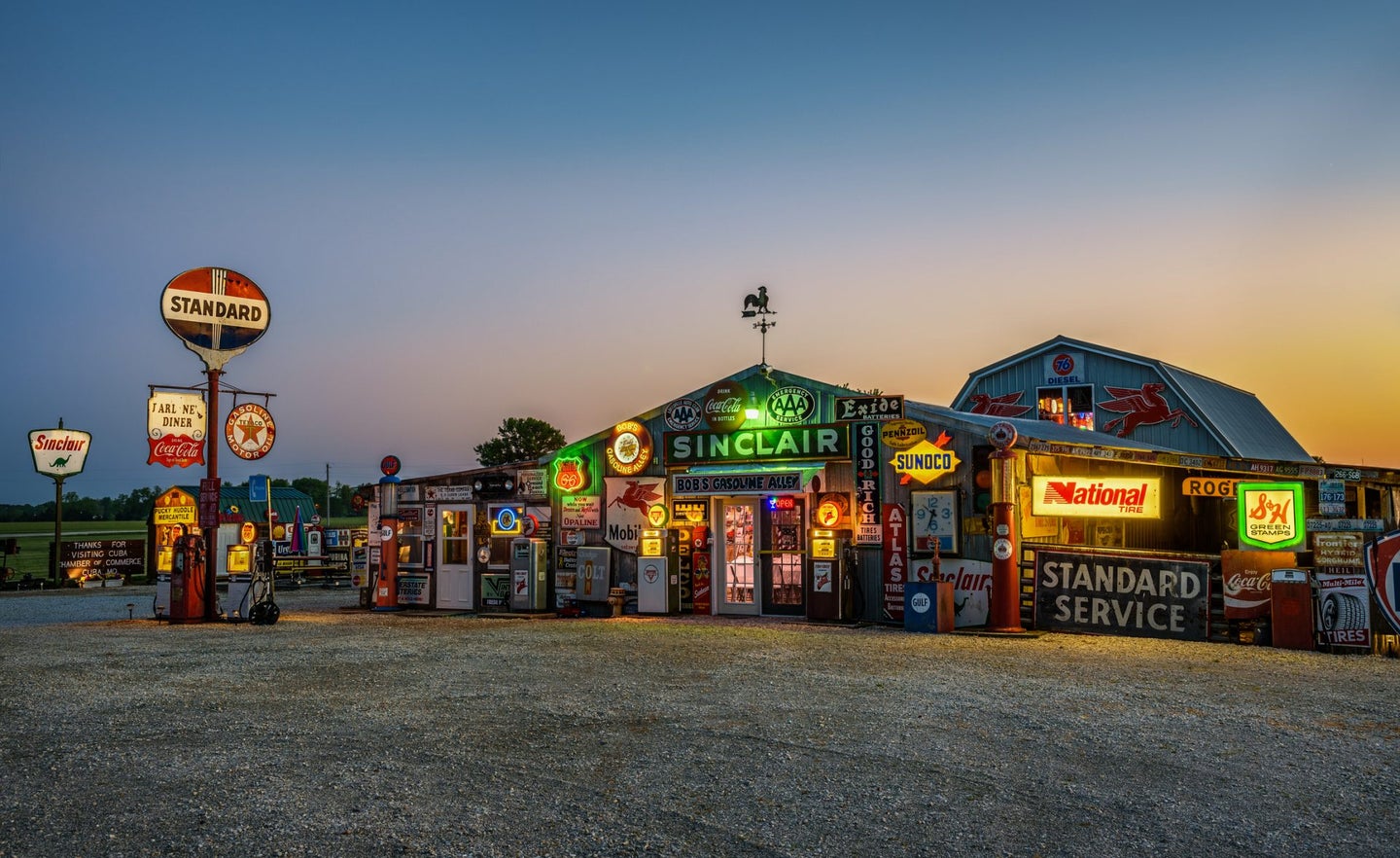 President Donald Trump backs increasing the federal gasoline tax by 25 cents a gallon, according to published reports relaying what took place at a meeting on infrastructure spending.

A Democratic lawmaker who attended Wednesday's gathering confirmed to Reuters that the Republican president voiced support for raising the tax, which has stood at 18.4 cents a gallon since 1993. The federal diesel tax is 24.4 cents a gallon.

"To my surprise, President Trump, today in our meeting, offered his support for raising the gas and diesel tax by 25 cents a gallon and dedicating that money to improve our roads, highways and bridges," Delaware Senator Tom Carper said Wednesday in a statement. "The president even offered to help provide the leadership necessary so that we could do something that has proven difficult in the past."

The meeting, which took place behind closed doors, was called to discuss Trump's $1.5 trillion infrastructure plan, details of which were released by the White House Monday.

While there's bipartisan agreement that the nation's roads and bridges are in need of repair, there are differing views on how to fund the work.

The tax, which is viewed as facing an uphill battle in Congress, is supported by the U.S. Chamber of Commerce, which last month estimated a 25 cent fuel hike would raise $394 billion during the next 10 years.

"AAA supports a federal gas tax increase to build and repair roads and bridges to meet future mobility needs," a spokesperson for the motor club told The Drive when asked about the reports.