Illinois Backs Down Proposed $1,000 Annual Fee for EV Registration, Will Charge $248 Instead

Illinois lawmakers want to recover the taxes EV owners don’t pay for in gasoline, so they decided to raise registration fees. 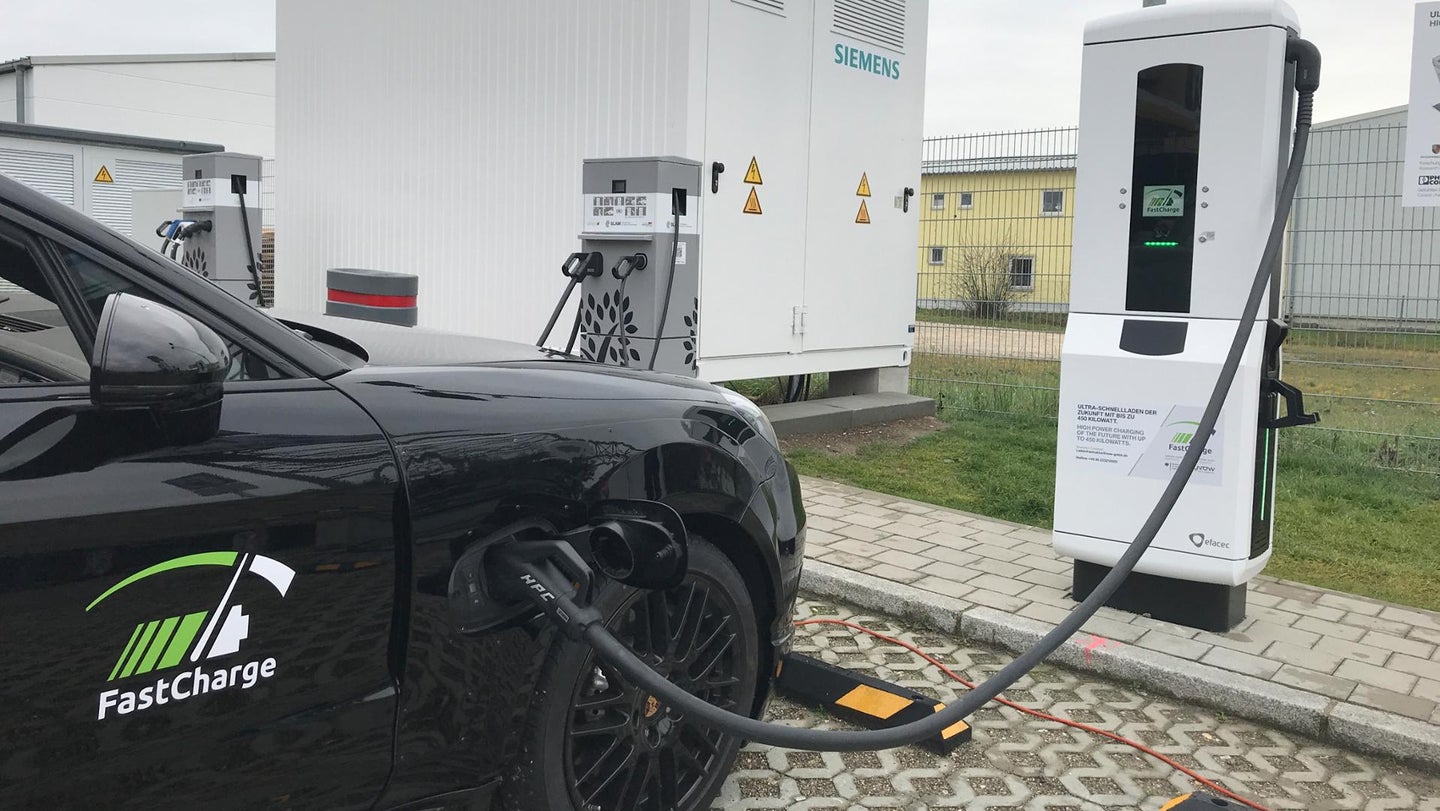 Back in May, Illinois lawmakers proposed a plan to fund the repairs and upkeep of the state's ailing roadways using a combination of increased gas taxes and higher registration fees. These would have kicked electric vehicle (EV) owners' annual registration up from $17.50 to $1,000, but serious backlash has reportedly made officials reconsider the tax.

According to the Chicago Tribune, EV owners will instead pay $248 for registration each year, a fraction of the sum initially proposed. This still dwarfs the current registration cost of $101 for vehicles that use combustion engines, soon to be $148, though EV owners are happy that the fee has been reduced—even if the reception of the increase is still mixed.

"They've cut it back from an outrageous number to a more reasonable number," stated 69-year-old Tom Coleman, a Chevrolet Bolt EV owner, to the Tribune. "Most EV owners are going to feel a lot better than $1,000 [sic], but still upset. A lot of EV people aren't going to be happy, although I think we need to do our fair share. These roads really suck around here."

Regulation that will inflate the registration fee will take effect in July, when gas taxes will climb to 38 cents per gallon, up from 37.32 cents in 2018 according to Tax Foundation. These gas taxes are already among the highest in the country and will position Illinois as the ninth most severe taxer of fuel. Regulators plan to spend extra revenue generated by the increased taxes on rejuvenating the state's infrastructure, which is also the reason for increasing EVs' registration fees—they don't need to fill up and have thus far avoided paying what lawmakers consider their fair share of road maintenance fees.

"We appreciate the stance taken by the Illinois legislature on this issue as we continue our build out and investment in the Normal, IL factory that will help increase the numbers of electric vehicles on the roads of Illinois," stated a Rivian spokesman in an email to the paper.