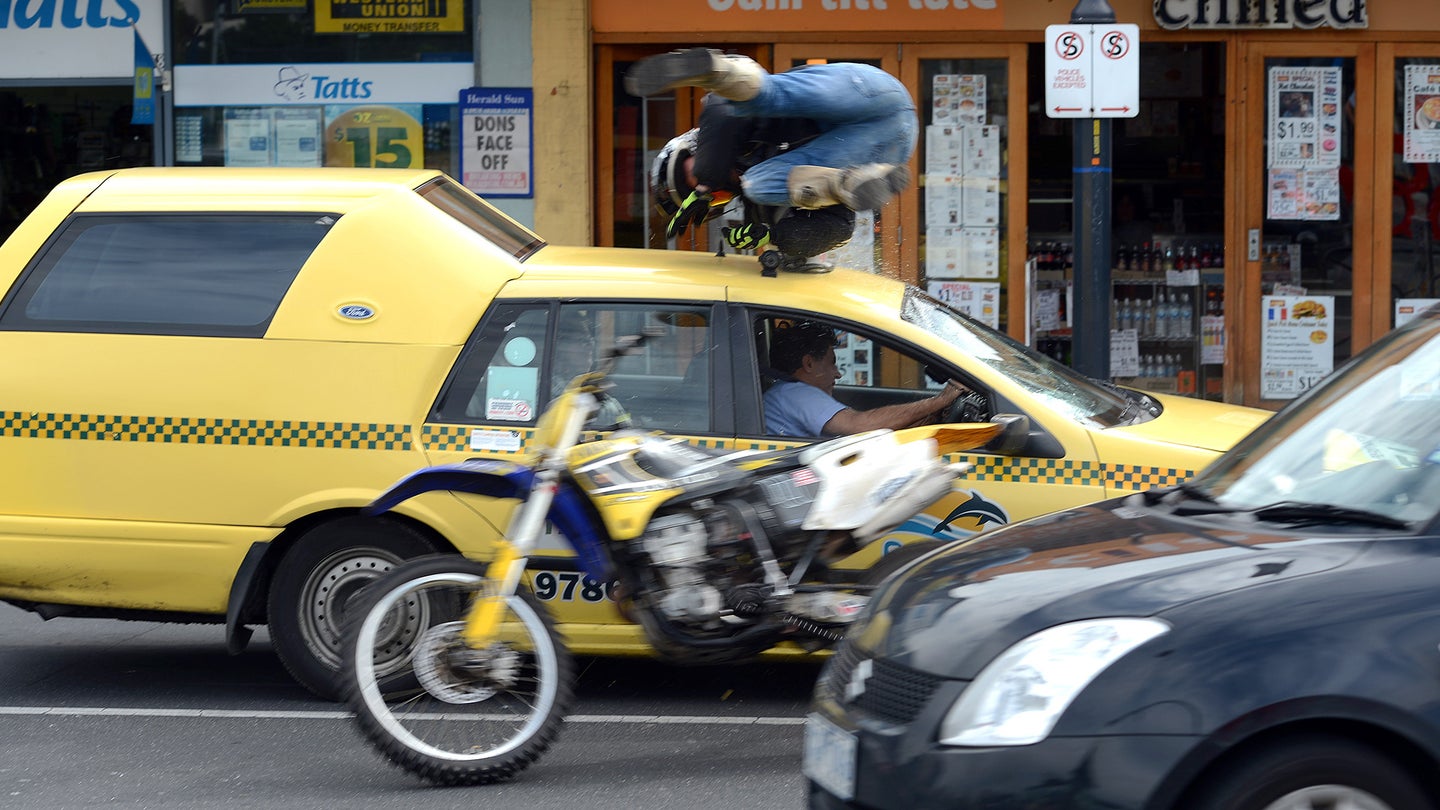 There is no shortage of new vehicles packed to the max with tech features, but for many people, buying a new car isn't an option—yet they still want some of the cool new technology found on modern cars. So they're turning to the aftermarket to improve their vehicles.

In an article by the Associated Press, Dee-Ann Durbin explains the desire for modern tech in older vehicles.  While many physical safety improvements (knee air bags, structural rigidity, offset crash protection, etc.) cannot be transferred, there are many missing bits of technology the aftermarket can fix.  While some purists may argue the value of the new safety tech, IIHS claims certain systems show real world benefits:

Forward collision warning systems, for example, can reduce the risk of a crash by 27 percent, according to the Insurance Institute for Highway Safety.

The following four systems are among the most worthy of consideration, according to Durbin:

A forward collision warning is the most important feature to consider if you’re thinking about adding tech to your car.

One of the most affordable options for someone looking for proximity alerts is the Garmin 35; not only does it work as a dash cam that automatically records video during crashes, it also includes driver awareness warnings based on speed and proximity to the vehicle ahead.

While we all love and want new cars, there are options for those who have vehicles paid off that just want some of the modern tech.

New series of Garmin devices auto-navigate to twisties, and include moto-specific alerts.