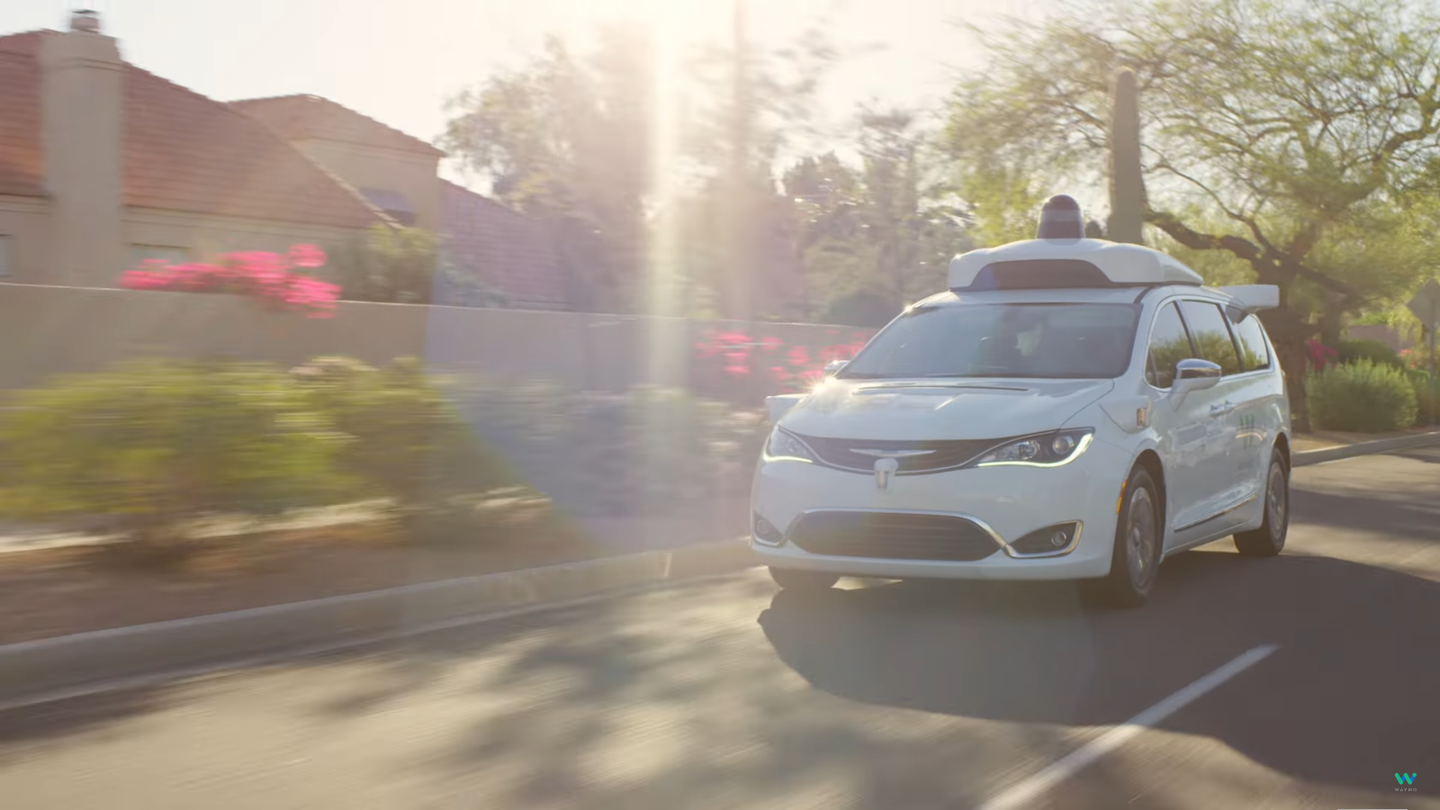 Waymo has been one of the busiest companies over the past few months. On top of trying to lead the pack in autonomous testing, the Google sub-brand also been battling Uber in a lawsuit for theft of intellectual property. Both of those combined make it hard to focus on real world applications, but Waymo recently announced that it will be shipping out a fleet of 600 self-driving Chrysler Pacifica Hybrids to Phoenix, Arizona, where regulations are less strict. Here, the autonomous people-movers will transport families and other applicants around an area that is roughly "twice the size of San Francisco".

Waymo announced on Tuesday that it's been working on this project in secret for some time now. In the unusual race of automaker-versus-tech-startup, this could be a huge win for the company, as General Motors and Ford are looking to beat everyone else to the punch. Waymo says that it's already been shuttling the “very first people in the world to take part in Waymo’s early rider program," and the company is accepting applications for more participants in the program. (To apply, click here.)

Google and Waymo parent company Alphabet company chose Arizona because of their hands-off approach to autonomous testing. When Uber was booted from California a few months back, the leaders of Arizona welcomed the ride-hailing service with open arms to test on their roads. This could also be seen as a subtle poke at Uber, as it's still been testing in the state ever since.

Waymo looks to continue their progress once the issues with Uber are resolved. This is a big leap towards real-world service, so expect the company to come back and learn from their experience, possibly on an even bigger platform. For now, Waymo will just have to settle for holding the title of largest autonomous fleet available.