Well, for starters, the new mobility company might beat Uber in the autonomous taxi race. 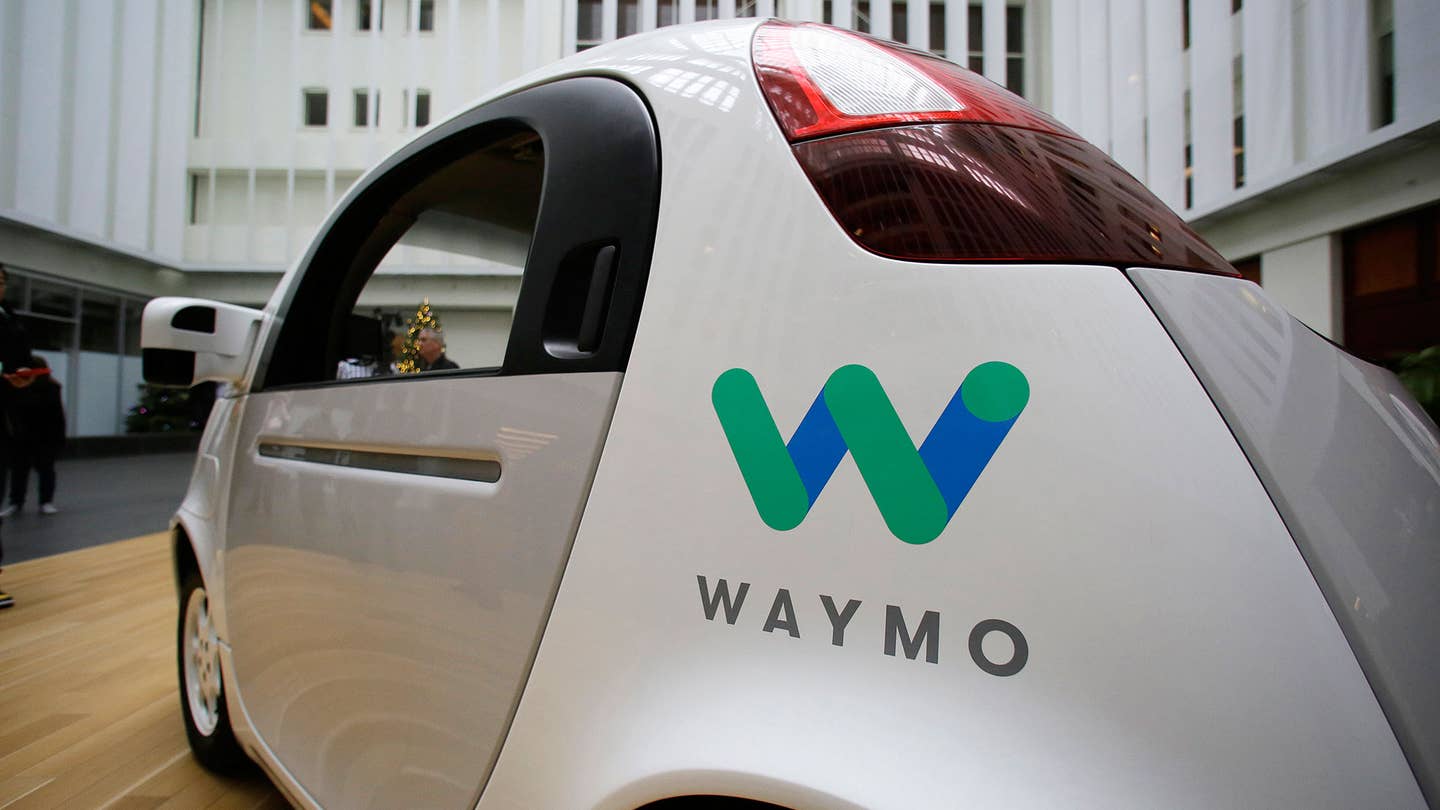 Now that Alphabet, parent company of Google, has revealed the name of its new self-driving technology company, the next question is: How will Waymo make money?

Waymo received a directive from CEO Larry Page last month that it was time for the technology to leave the "moonshot" lab known as X and start generating revenue. Google has invested millions in the technology it's been developing over the past eight years, and although it has taken advantage of its in-house research to plot out streets for Google Maps and to shuttle employees around its campuses, it's time for it to earn its keep outside of Google.

As an early mover in this field with a well-tested product, Waymo has an advantage, according to Gartner analyst Michael Ramsey.

"Revenues from selling a system that worked well could be quite high, more than $10,000 per car in the early days," says Ramsey. "Like other forms of software, the expensive part is in development, then each license for the “driver” can be sold on a per car basis. Potentially, it could be a big business, but for now it will be a tiny revenue producer," he continued.

That's because many manufacturers have been working on their own technology, and the market is getting crowded with companies well-established in the automotive space, such as Continental, Bosch, and Delphi.

But automotive manufacturers that haven't invested in their own R&D may be open to an off-the-shelf product that has already been properly vetted. Waymo has already developed a partnership with Fiat Chrysler to retrofit 100 Chrysler Pacifica minivans with its autonomous operating system, but terms of this deal have not been released.

This partnership may be a prelude to the ride-sharing business Waymo will forge with the auto manufacturer, according to Bloomberg, which cited anonymous sources familiar with the arrangement. That information backs up the rumors the media and industry insiders have been hearing and speculating for months.

CEO John Krafcik may also have hinted at this new strategy. In his open letter introducing the new company, he wrote:

"Our next step as Waymo will be to let people use our vehicles to do everyday things like run errands, commute to work, or get safely home after a night on the town."

The state of Michigan recently loosened regulations governing self-driving vehicles to a bid to become the leading region for advanced vehicle technology. However, it requires technology companies like Waymo to work with a manufacturer that is recognized by the National Transportation Highway Administration if it wants to test autonomous vehicles or deploy an autonomous taxi service. Bloomberg's article did not state how the ridesharing company would be structured, or if the service would be a revenue split or licensing arrangement. Uber is already piloting an autonomous taxi-program in Philadelphia, which will be key to reducing costs for the start-up.

The Drive emailed Google media executives to ask about Waymo's revenue opportunities, but has not yet received a response.