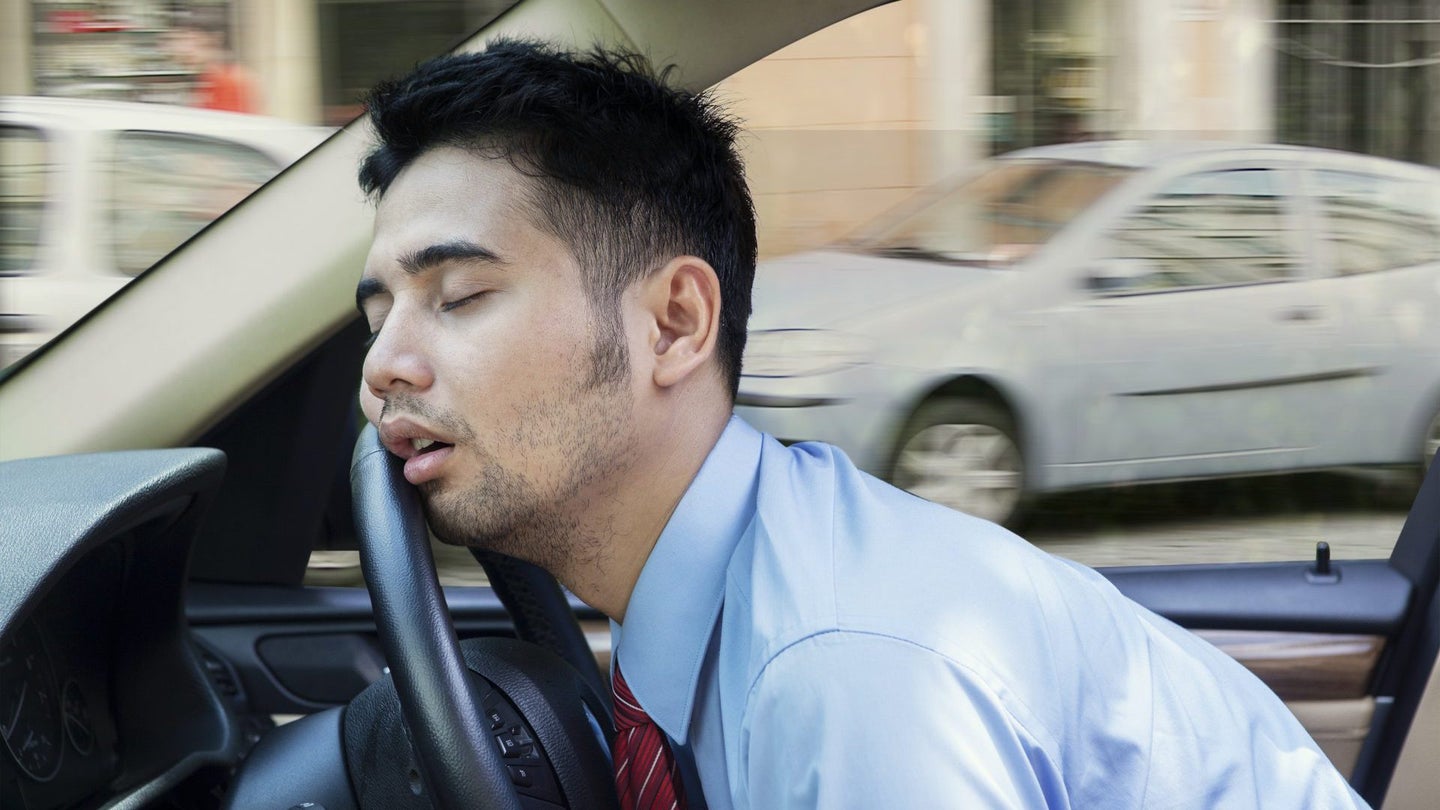 A number of Ford engineers have been proving out a theory that many of us at The Drive believe is self-evident: Level 3, or "conditional", autonomy, where a human driver is supposed to take over in a matter of seconds for an overwhelmed autonomous vehicle, is a recipe for disaster.

As we've seen many times before, most people seem to implicitly trust machines to the point where partial autonomy creates a false sense of security. This is apparently true even of trained Ford engineers whose job it is to remain alert and monitor the company's test fleet of self-driving cars; according to Bloomberg, these professional monitors are dozing off in self-driving cars—and even buzzers, alerts, or the presence of another human being isn't enough to stop mid-evaluation nap time from happening.

Raj Nair, Ford's product development chief, put it this way in an interview: "These are trained engineers who are there to observe what’s happening. But it’s human nature that you start trusting the vehicle more and more and that you feel you don’t need to be paying attention.”

As such, Ford has decided to forego plans for Level 3 vehicles altogether, instead aiming to roll out fully autonomous cars by 2021—a decision that Waymo, the company heading up Google parent company Alphabet's self-driving-car project, already reached.

Germany's Big Three of BMW, Mercedes-Benz, and Audi, however, still plan to roll out Level 3 cars as early as next year.