Google May Have Stopped Working on Its Own Self-Driving Car

The tech company is reportedly taking aim at the ride-sharing world, instead. 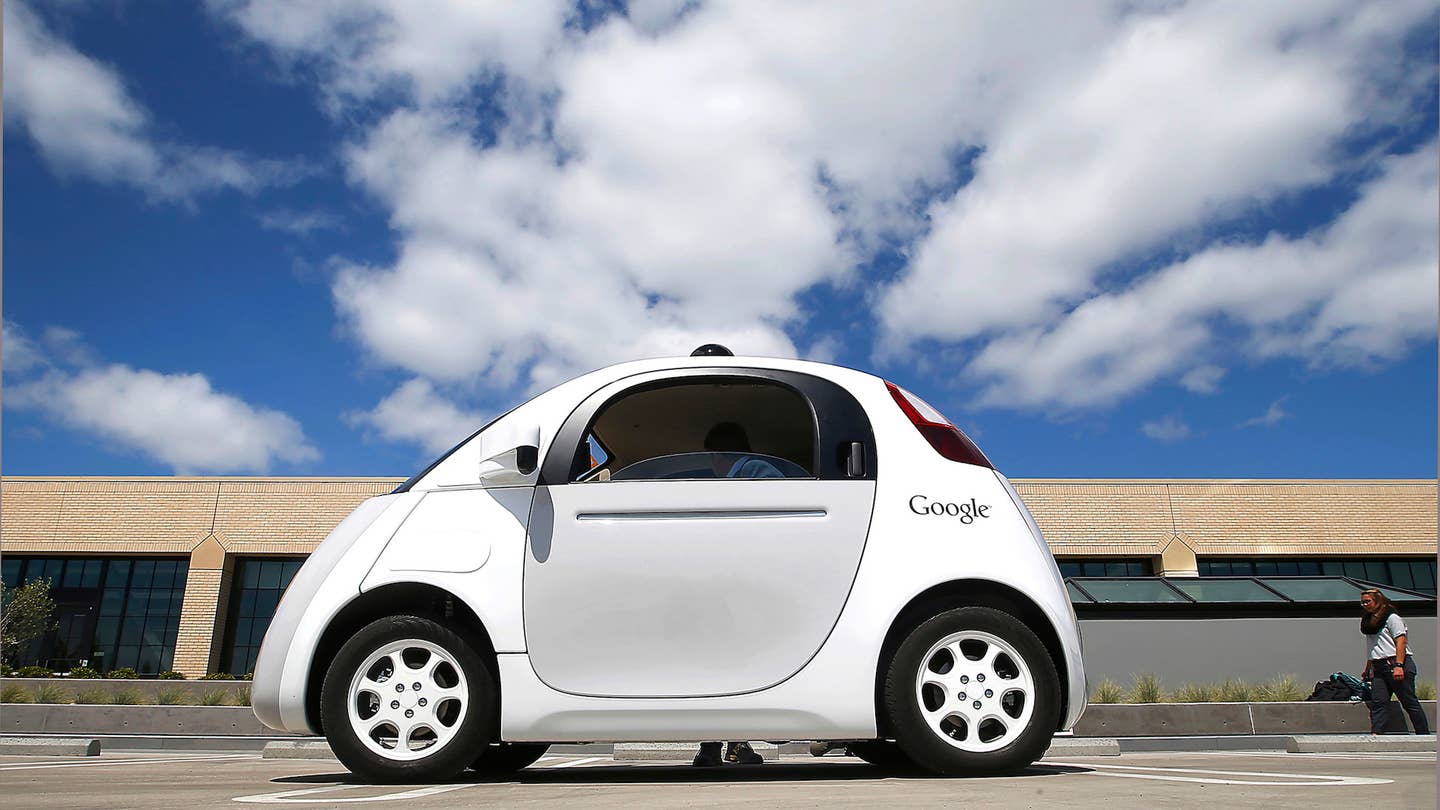 Google is no longer working on engineering its own fully-autonomous car, a new report is claiming. Now, the tech company will reportedly be using its resources in partnership with existing automakers to implement its technology on their cars, while simultaneously aiming to set up its own self-driving ride-sharing service some time in 2017.

In May, we learned Fiat Chrysler and Google would be coming together to build 100 self-driving test vehicles based on the new Chrysler Pacifica Hybrid. If all goes as well, these are the cars that will be used in the upcoming autonomous taxi service, The Information is reporting.

The decision to move away from producing its own car reportedly comes directly from the Larry Page, the CEO of Google's parent company Alphabet, and CFO Ruth Porat. The two purportedly believe it is impractical to have Google build its own steering wheel-free car. That said, not all parties involved supposedly agree; Google co-founder Sergey Brin was pushing for the tech company to engineer its own car, and the decision not to do so caused something a stir within the development team, The Information reports.

So does all of this mean we won't be seeing Google's cute and lovable self-driving koala pod vehicles filling up roads around America? If you ask us, that's the only real loss here. Those things are a bunch more adorable than the bulky new Pacifica minivan. But hey, if Google is aiming its guns at the ride-sharing world, it might as well choose something with a reasonable backseat—or at least some sort of backseat to begin with.