The backup plan is to double the state gas tax, then introduce a road-use tax. 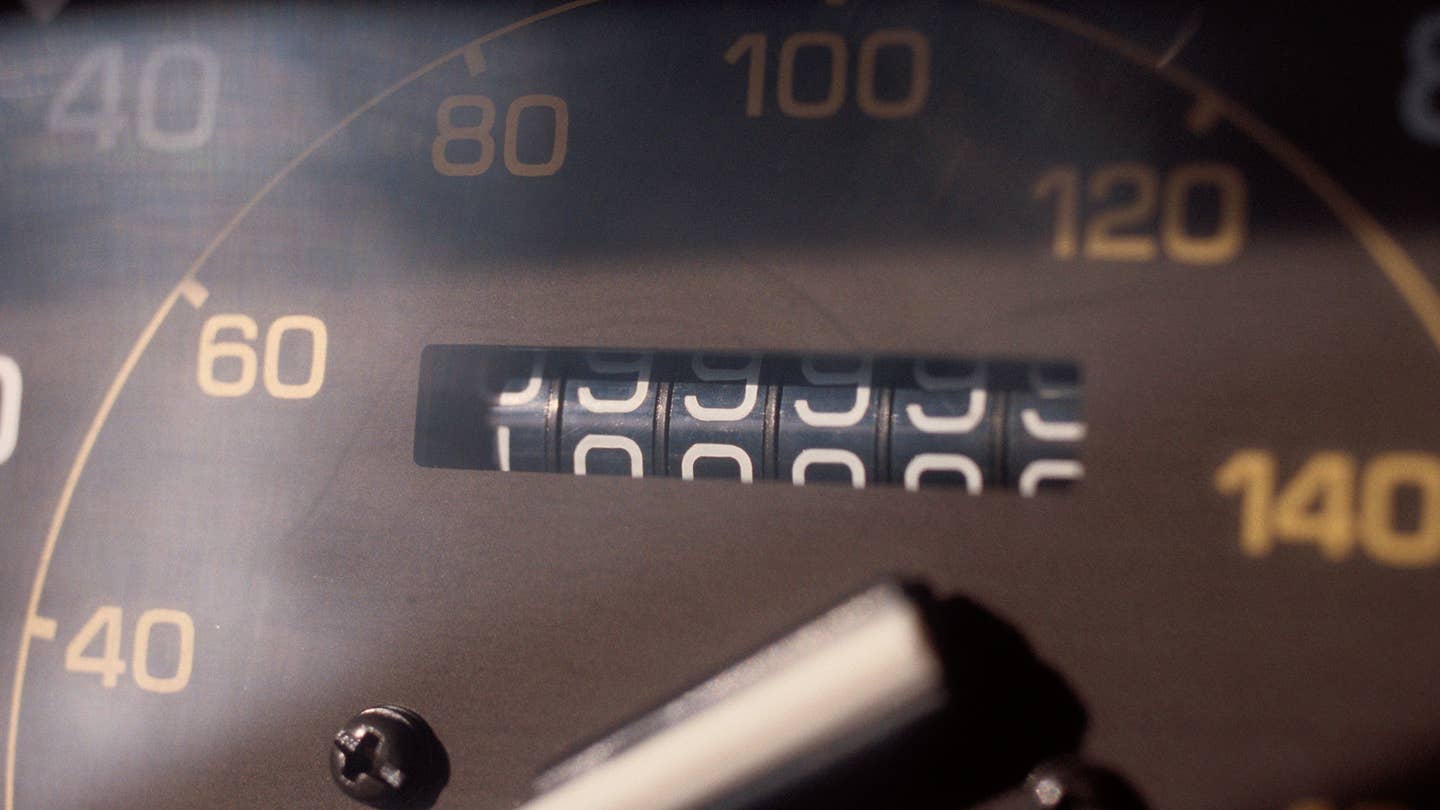 Having state residents pay a tax for every mile – a vehicle miles traveled tax (VMTT) – isn’t new as an idea or as an experiment. Former Illinois Republican Congressman Ray LaHood suggested it in 2009 while serving as President Obama’s transportation secretary, and Illinois media outlets reported the state was on the verge of trying it out that same year. The Administration included a VMTT in its draft Transportation Opportunities Act bill in 2009. Oregon began looking for 5,000 volunteers for its VMTT pilot program in 2013, and started the voluntary OreGo program last year just as California began investigating the same setup. The difference between that and what’s happening in Illinois is that the pumpkin pie and square dance state wants to inaugurate a mandatory statewide VMTT starting next year.

Illinois needs money to pay for a bunch of things, including $2 billion in summer construction projects and road repairs. Fuel efficient cars have decimated gas tax revenue, so Senate President John Cullerton introduced State Bill 3267, the “Road Improvement and Driver Enhancement Act,” that would levy a 1.5-cent-per-mile tax as of July 2017. That’s the same amount applied in Oregon’s pilot program. Residents would be billed every month for the required sum, minus a refund for the gas tax they’ve paid. Cullerton, by the way, is the same senator who rattled sabers over the issue seven years ago.

The bill proposes three ways to measure and pay for the tax, two of them being tracking devices. The first device would log miles traveled and where they were traveled, but wouldn’t count miles traveled outside the state or on Illinois toll roads. The second device would track distance without location information – perhaps better for privacy, but if you take a family road trip to see grandma in Texas you’re on the hook for the whole run. The third option would be to skip the tracking and pay a $450 annual tax as if you had driven 30,000 miles.

Cullerton said he wants Illinois to be the first state to introduce an “inevitable” VMTT, but he and other pols believe a little more study before voting wouldn’t be a bad thing. If SB 3267 fails there’s a draft backup already in the system: SB 3279, with the same name and introduced the same day as Cullerton’s bill but submitted by State Senator Heather Steans, would wait until 2025 to commence the VMTT but it would double the state gas tax from 30 cents to 60 cents starting January 1, 2017. Not only would that make Illinois’ gas tax the highest in the nation and bring in even more money, Cullerton would still get his VMTT and a bureaucracy to administer it, a situation we believe the Oxford English Dictionary classifies as “Ye Olde Quadruple-Whammy.”

President Obama’s $10 Oil Tax Is Too Little, Too Late

Yet more hollow chest-thumping from Washington.