Range anxiety might soon be a thing of the past. 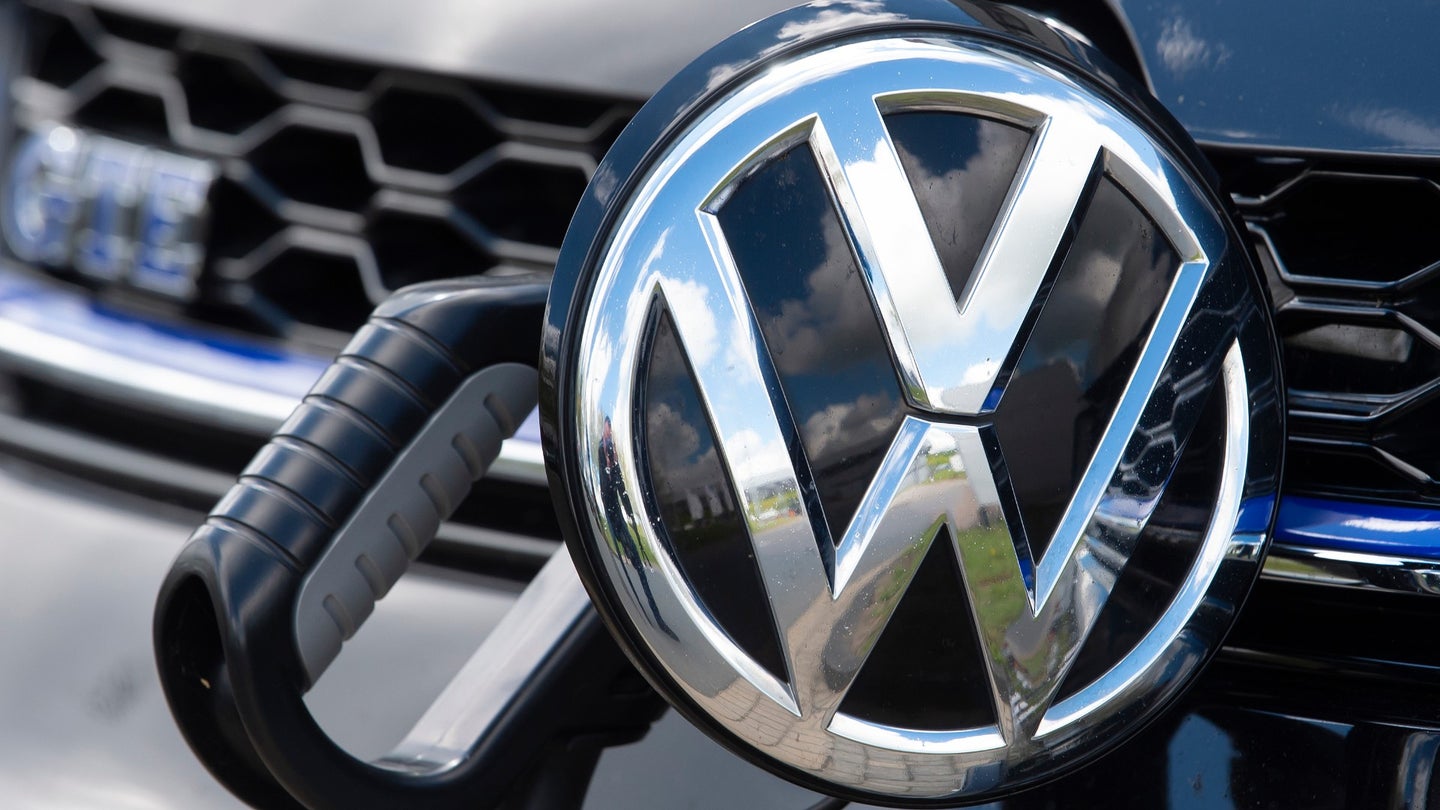 Germany's newest stimulus plan is one that rewards drivers of electric vehicles and penalizes those stuck in the stone age of gas- and diesel-powered SUVs. Indeed, the country is using a hefty chunk of its 130 billion euro ($146.26 billion) recovery allotment to have every gas station nationwide install EV charging outlets. This is all in efforts of driving demand for electrified cars, which have seen sales falter even before the pandemic and especially now.

As Reuters reports, officials cite consumers' worries regarding charging infrastructure as the reason for low sales figures. By offering EV charging at each of the country's 14,118 fueling stations, Germany hopes to negate these concerns and promote cleaner personal transportation. The end-goal is to have at least 70,000 charging stations and another 7,000 fast-charging stations spread out across the nation.

EVs made up just 1.8 percent of car registrations in Germany last year, while diesel vehicles accounted for 32 percent and gasoline, 59.2 percent. For May 2020, the market share for EVs stepped up to 3.3 percent, though non-hybrid fossil-fueled cars accounted for 82.7 percent of sales, according to vehicle agency KBA.

The German government will also double existing subsidies to €6,000 ($6,720) on electric vehicles costing up to €40,000 ($44,800). Chancellor Angela Merkel and the Christian Democratic Union party announced these incentives Thursday as Europe's largest economy looks to rebuild itself amidst the global COVID-19 outbreak.

In addition to the massive influx of charging stations and EV buying subsidies, Germany will also implement staggered taxes for those who own internal-combustion-engined SUVs. Officials hope this will push drivers away from the heavy polluters and encourage them to swap for greener, more efficient options in the same size category.

With Volkswagen, Germany's most popular automaker by far, investing heavily in EVs already, this move is likely to fast-track the adoption of battery-powered cars exponentially. Financial incentives from the government won't hurt, either.