It's Electric: Volvo Spins Off Polestar Into Performance EV Brand

The Swedes have a new plan for "world beating" high-performance electric cars. 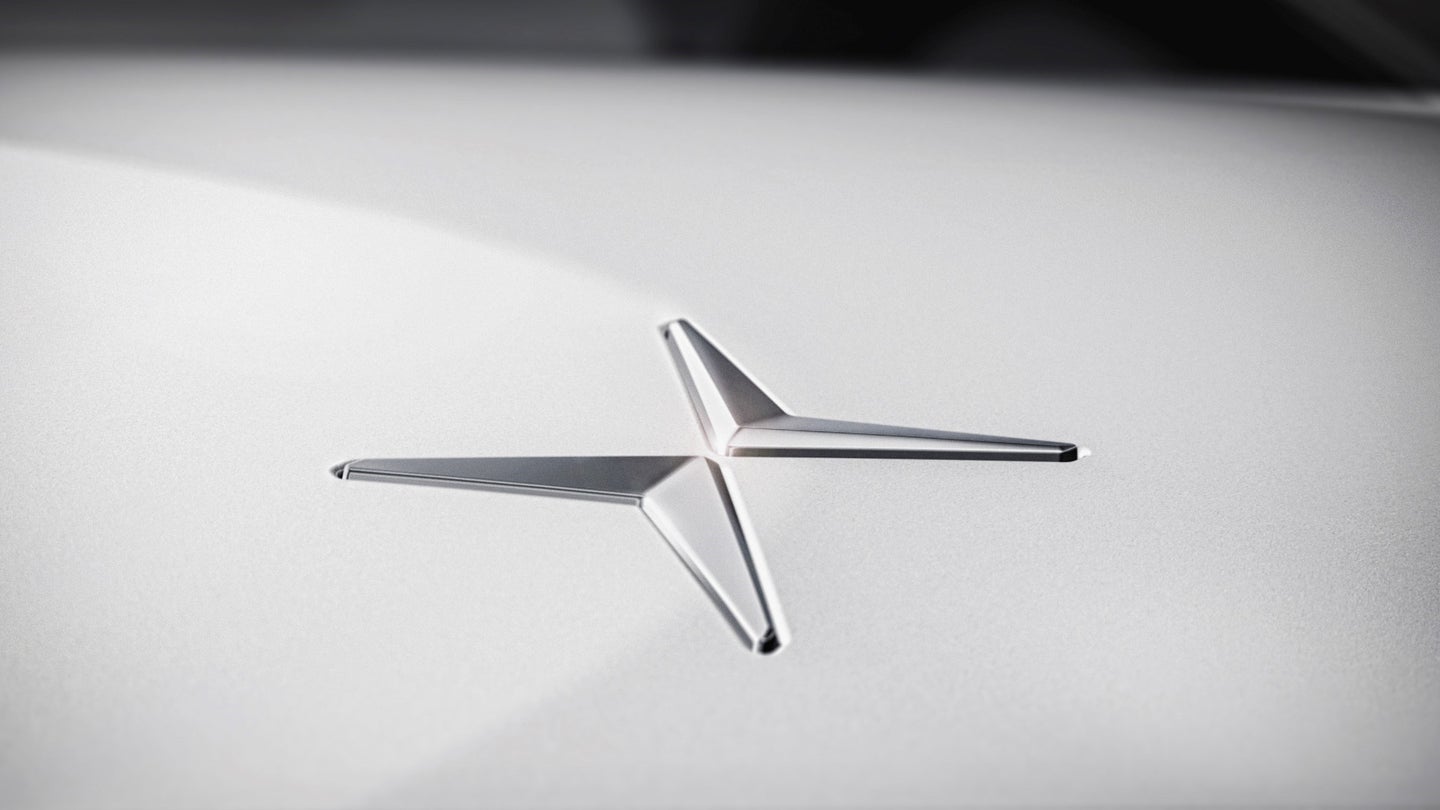 No longer content to watch Tesla have all the fun, Volvo Cars has announced they're officially spinning off high-performance tuning division Polestar into a standalone brand with a mandate to make fast-as-hell electric cars.

This confirms the rumor we highlighted earlier this month, and now we've got our first glimpse of the newly-minted Polestar logo that will adorn these upcoming performance EV models. It's a nifty cross shape that either looks like two boomerangs colliding or some sort of origami bird if you squint hard enough.

For those of you fearing the demise of Volvo sedans and wagons wearing that iconic Rebel Blue paint job, fear not—Polestar is still owned by Volvo (which, in turn, is owned by Geely), so even though it's being reorganized into a separate brand and developing its own models, it will still be pumping out high-performance trims of the company's cars like always. Phew.

Leading the charge at the new Polestar will be Volvo Senior Vice President of Design Thomas Ingenlath, who also spearheaded the company's sublime new design language now seen on the XC70, XC90, and S90. Hopefully that means some fresh looks in a market that's seen Tesla get away with basically the same sheet metal on the Model S for the last five years.

Of course, even the most attractive electric car is still just a beautiful brick if it doesn't have the performance or utility to back it up. It's one thing to promise a "world-beating," Tesla-slaying powerhouse, but Volvo has yet to make any pure electric car, though they currently sell several plug-in models and plan to drop a 250-mile EV in 2019. Even though Polestar will be able to source parts and engineering from Volvo in building their new models, whether or not that haul includes a better battery remains to be seen.

Still, it's all part of the plan. Volvo previously promised to put one million electric vehicles on the road and become carbon neutral as a company by 2025, and it looks like Polestar is going to have a starring role in that effort.