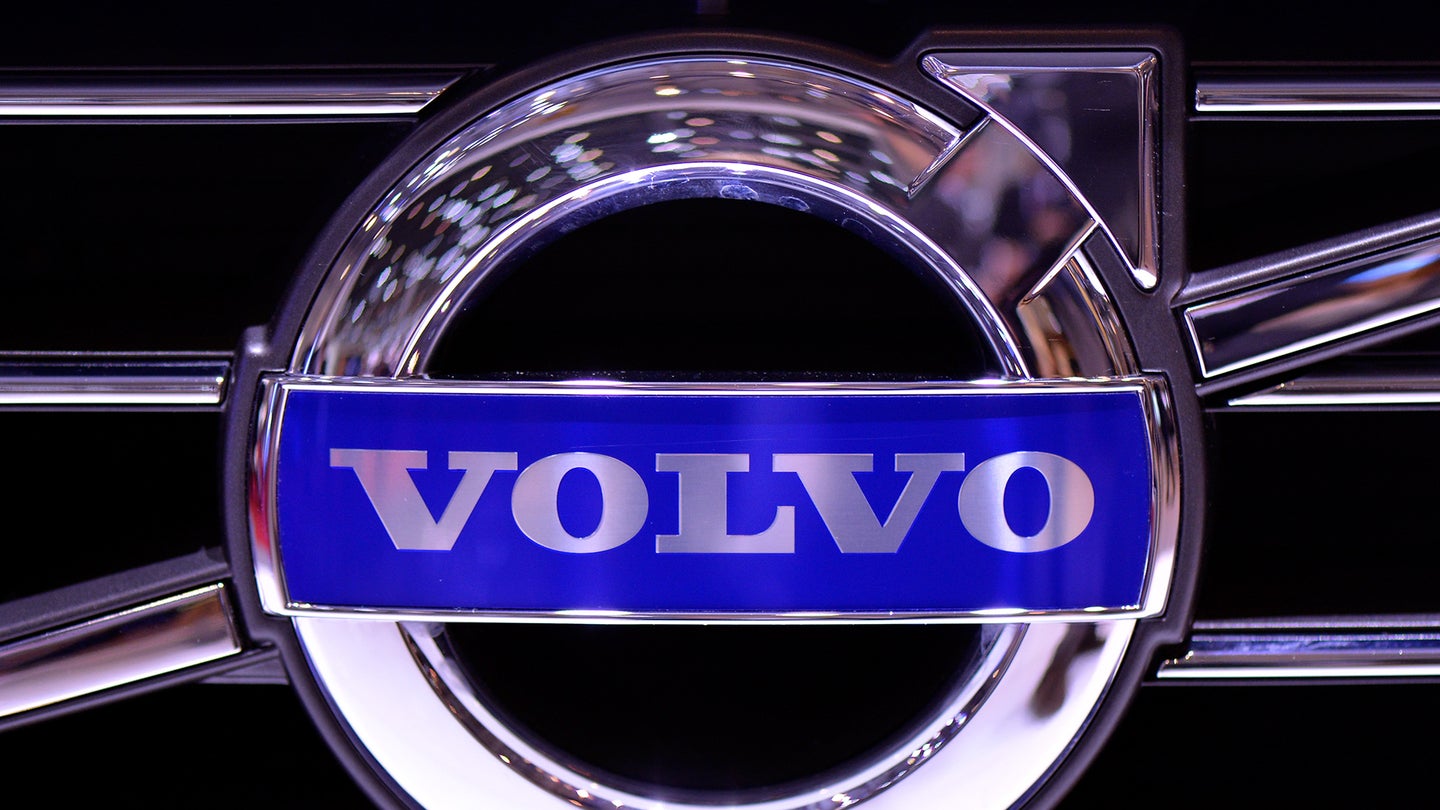 Volvo's parent company, Geely, has been working with two of its children companies (Volvo and Lynk & Co) to develop a new line of both electric and hybrid vehicles. Volvo has been fairly quiet on its stance regarding manufacturing fully-electric vehicles for its consumer market, but it now appears that the Swedish company is expected to reveal its plans at the Shanghai Auto Show next week.

Following Volvo’s announcement earlier this year that it plans for an all-electric platform to be ready for sale by 2019, sources have revealed that manufacturing will happen at a new facility currently undergoing construction in Luqiao, China. This plant, alongside the future plant being built in Charleston, South Carolina, will be the seventh assembly plant used by Volvo worldwide, as well as the third plant located in China alone. Volvo plans to share this plant with Lynk & Co where the two will assemble the Volvo XC40 and Lynk & Co's first vehicle, the 01 crossover, side-by-side.

Though Volvo manufactures more than 60 percent of its models in Sweden and Malaysia, Geely made its intentions clear to use China as its main distribution point worldwide as part of its $11 billion investment in the company after purchasing it from Ford in 2010. Volvo hopes that by 2020, more than 250,000 vehicles will be produced and exported from China to meet Geely’s projected sales goals for Volvo.

It has been previously decided that Volvo’s electric platform will ship with 100kWh batteries, the same capacity offered in Tesla's Models S and X. What we currently don't know is the type of vehicle that Volvo plans to release—the sources declined to comment on if a car, crossover, SUV, or truck would be revealed. Volvo does recognize the shift away from diesel and plans to address it by increasing the number of electrified vehicles (both hybrid and full-electric) offered in its fleet by 2025.