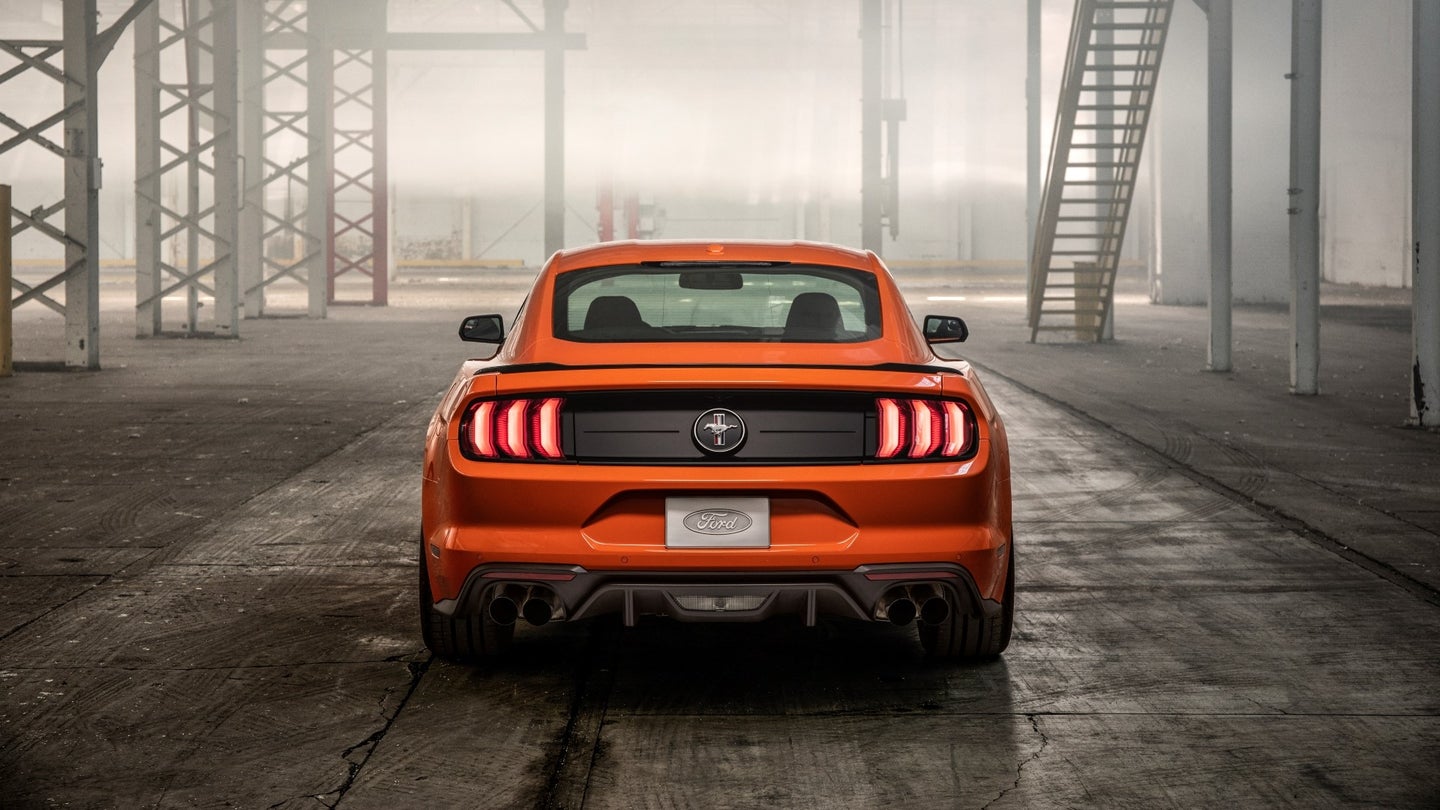 While Ford's marketing department busies itself serving Buffalo wings out of the Mustang Mach-E's frunk, its colleagues over at Human Resources appears to have let a major cat out of the bag, posting a wanted ad that reveals exactly when the "real" Mustang's next generation is set to drop.

Spotted on LinkedIn by a Mustang6G forum member is a job posting from the Ford Motor Company for a "Wind/Road Noise and Air Leakage Plant Vehicle Team (PVT) Engineer" at the company's assembly plant in Flat Rock, Michigan. According to the job description, the automaker is planning to launch the seventh-generation Mustang sometime in 2022 as a 2023 model year vehicle.

From the listing: "Be part of the proud team to deliver Ford and Lincoln quality on the current model Mustang (S550) and be the final sign off on the Ford 2023 Mustang S650 vehicle program before it goes to the customers." If that didn't spell things out clearly enough, one of the position's bulleted responsibilities reads, "On-site launch lead for Wind/Road Noise and Air Leakage attributes when S650 launches in 2022 as a 2023MY."

The current sixth-generation 'Stang went into production in 2014 as a 2015 model year car, which would give it a pretty standard, total lifespan of eight years if this 2022-2023 timeline is indeed factual.

Previous reports have pegged the next Mustang to grow significantly, share a platform with the Explorer, and come with optional all-wheel drive. Outside of that, not much is known about the next-gen Mustang at the moment but par for the hotly-anticipated sports car course, expect the very first example to fetch massive moolah at Barrett-Jackson in 2023. In an era when the Corvette is mid-engined and the Toyota Supra is largely built by BMW, we're not gonna assume anything beyond that.

We reached out to Ford for comment on the job posting but a spokeswoman replied claiming she "could not comment on future product."