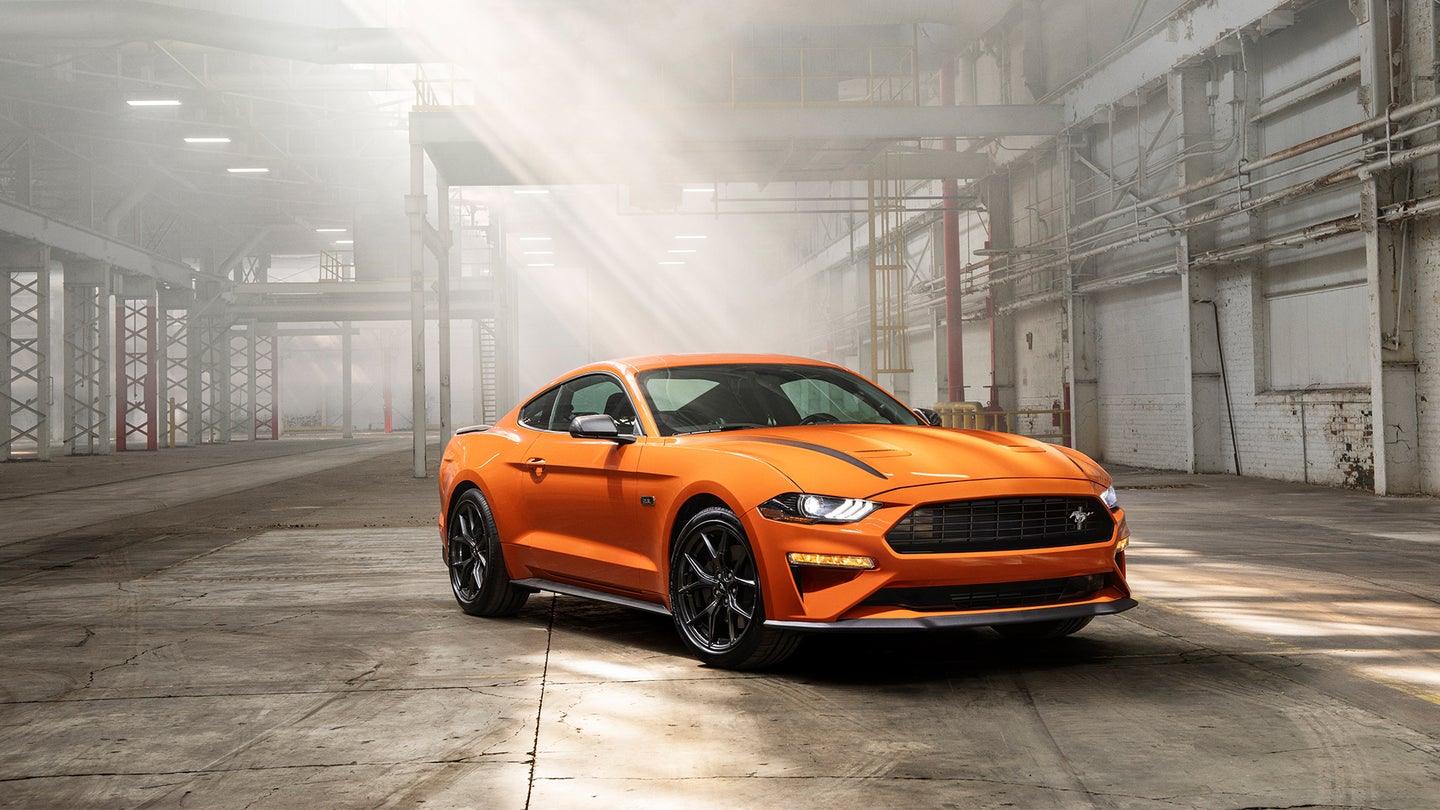 April 17th is affectionately known as National Mustang Day; because on this day in 1964, Henry Ford II revealed the iconic muscle car at the World’s Fair in Flushing Meadows, New York. Fast forward to 2019, and Ford now has yet another notch in its belt on that very same day: the Mustang has been named the world's best-selling sports coupe for 2018, something it also accomplished in 2015, 2016, and 2017.

According to Ford, the automaker sold 113,066 Mustangs across the globe in 2018, with more than two-thirds of its sales (75,842 units) being in the United States alone. In total, the Mustang is sold in 146 countries worldwide.

“We broke the mold when Ford launched the Mustang 55 years ago,” said Ford's global markets president, Jim Farley. “Nothing says freedom, the wind in your hair and the joy of driving like Mustang; it’s an icon. The roar of its V8 on a spring day, there’s nothing better. No wonder it’s the most popular sports coupe in the world.”

Ford says that Mustang sales accounted for 15.4 percent of its market segment, attributing its half-point gain to the Mustang Bullitt after it exceeded sales forecasts by 25 percent. Since the launch of the sixth-generation Mustang in 2015, Ford has managed to sell more than 500,000 examples of the sports car.

The success of the Mustang is hard to downplay. It's one of the most iconic American muscle cars ever to grace the asphalt and it's revered worldwide for the sounds emitted from its tailpipe and smell of burning rubber controlled by the average layman's right foot. I mean—where else can you get a purpose-built, dealer-backed 800-horsepower sports coupe for under $40,000? And on this, the 55th birthday of a great American contribution to society, the Mustang can yet again claim its position at the top of its class.