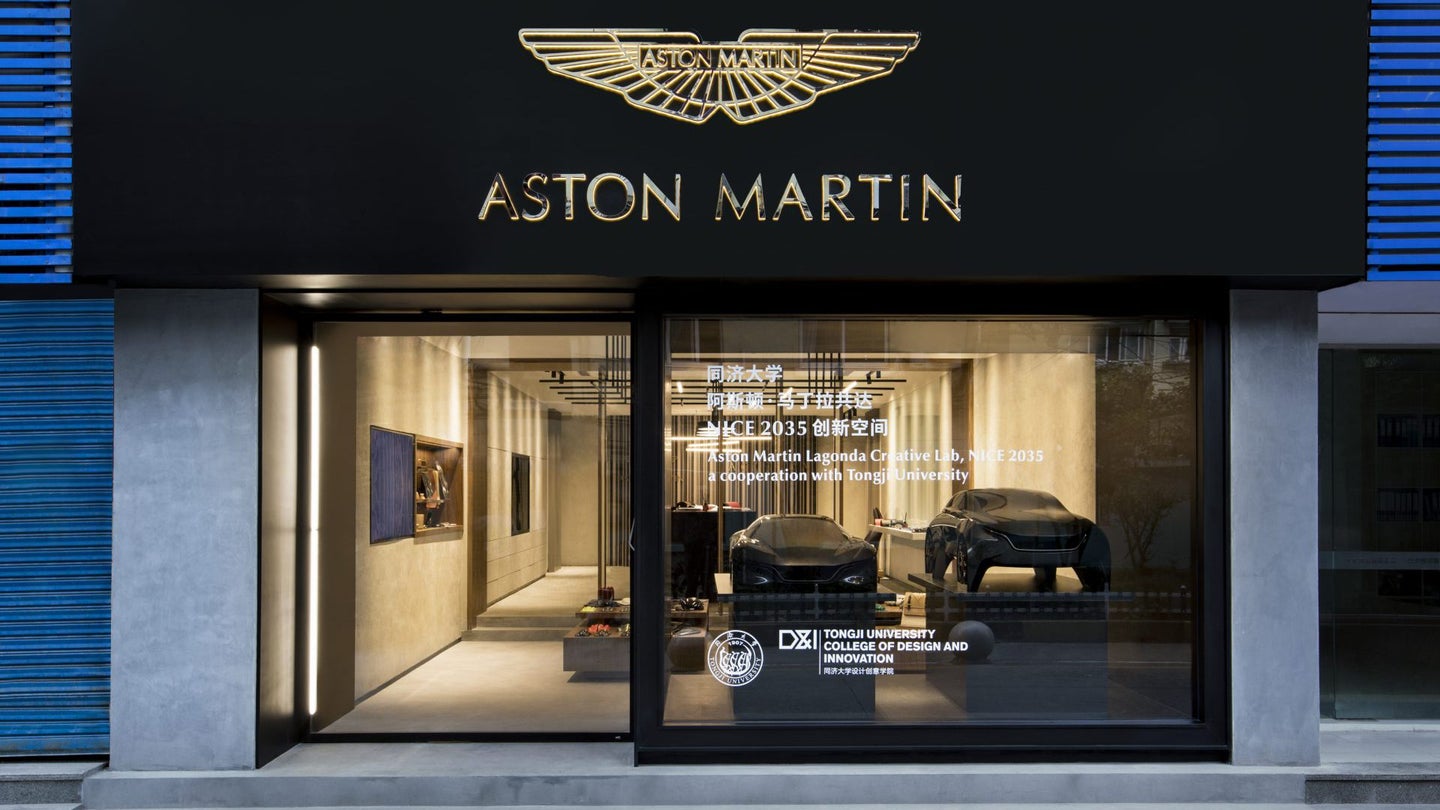 Aston Martin’s CEO Dr. Andy Palmer’s Second Century Plan accomplished what it set out to do: deliver a leaner, meaner Aston Martin. But the political instability in the U.K. and abroad, as well as the brand’s investment into expansion and bespoke projects, have left its stock price susceptible with a new rumor concerning billionaire Lawrence Stroll purchasing a majority stake.

Stroll isn’t a household name in the auto industry as the Canadian businessman made his mountain of money investing in fashion labels like Ralph Lauren and Tommy Hilfiger. And though his substantial collection of vintage and new supercars is enviable, his automotive claim to fame is being the owner of the Racing Point (formerly Force India) Formula 1 team and father of its driver Lance Stroll—surely a coincidence there.

According to Autocar, which originally reported on the alleged bid, Stroll and a consortium of others see Aston Martin’s stock price as ripe for a takeover. When Aston Martin delivered its IPO last year, the price per share peaked at around $18. It’s since dropped to below $6. Yet, on learning of the potential takeover, Aston’s share price rallied 22.32 percent and is hovering around $8 a share.

The marque is also coming off a high after debuting its first-ever SUV, the DBX. Launched simultaneously around the world, the DBX aims to be Aston Martin’s most successful model ever and the brand has a lot riding on its success. Though after sitting in, and starring at, it for quite some time, we have little doubt about its future success—The Drive is also getting behind the wheel soon, so stay tuned.

Palmer spoke to The Drive earlier this year and seemingly predicted the question of viability when speaking about Brexit and its damage to Aston Martin, saying, “We're inextricably linked with Britishness. Is Britishness damaged by Brexit? I think in the short term, it raises questions. The question is, can you get over it?”

Questioning the rumor, The Drive reached out to Aston Martin, which stated it has no comment on the story. Autocar doesn’t report on a timetable for the alleged takeover and with Aston Martin remaining quiet until whatever happens happens, the picture of Aston Martin’s future ownership is looking pretty cloudy at the moment.