They couldn’t let Jaguar be the only ones, could they? 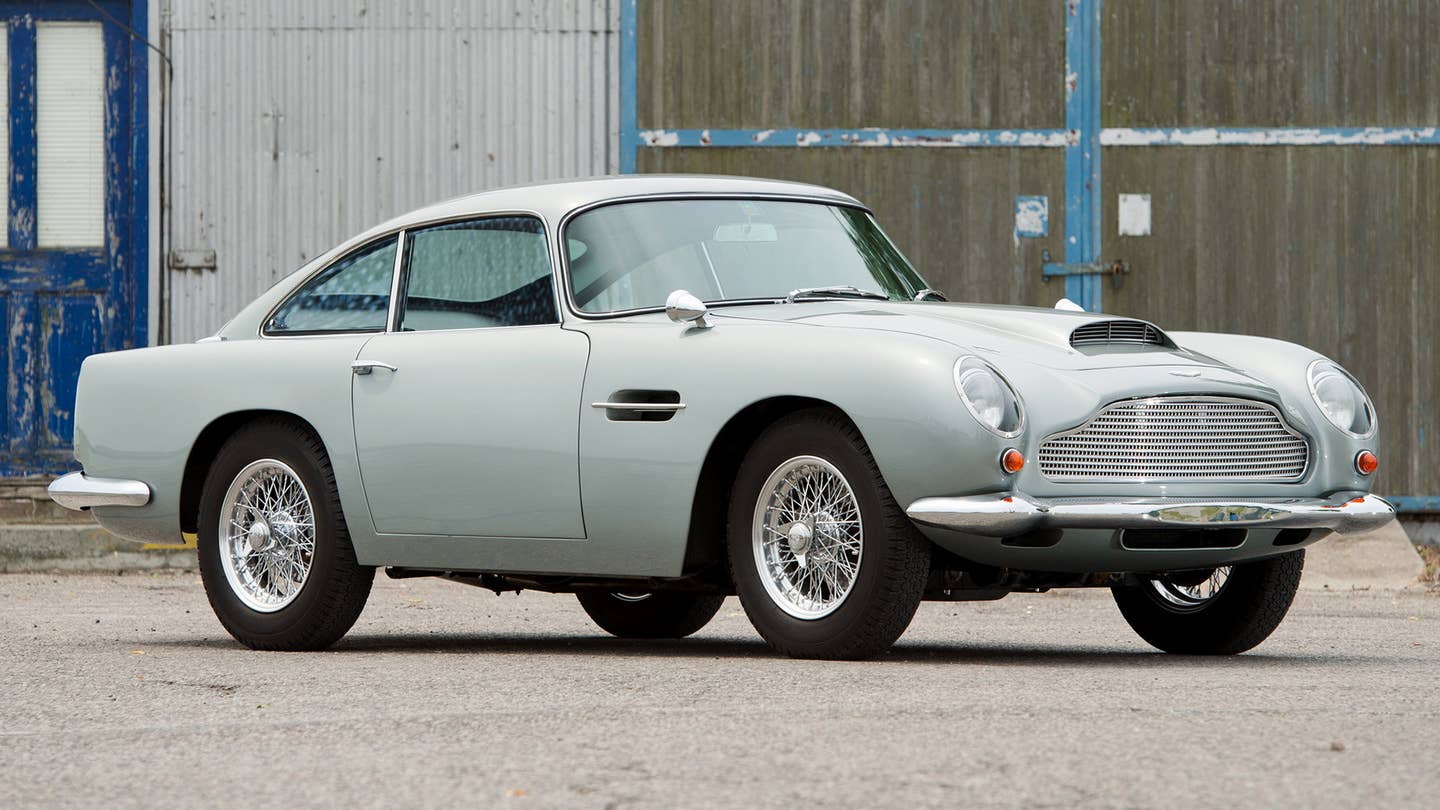 Great Britain is bringing the heat. A revival of the Jaguar XKSS is coming, and now, an additional 25 Aston Martin DB4 GTs will be built. We're expecting Stirling Moss to peak his head around the corner at any time now! After hearing news of Jaguar's plan, Aston Martin then decided to follow suit and bring back what was one of their most successful models in motorsport. If you wanted classic go-fast goodness, then the Brits have got you covered.

The original DB4 GT was harmoniously exemplary. It featured Aston's star engine at the time, a sonorous straight-six with a displacement of 3.7L and it sang through the world's most storied circuits, firing off at will with a sweetness that only an Aston Martin could muster. They were driven by heroes like Steve McQueen and Sir Stirling himself, adding nobility to the car's evergrowing grandeur. With a top speed of 152 MPH, the DB4 GT was the world's fastest automobile, catapulting both itself and its popularity. It was a dynamic character that represented the English exceptionally well, even with only 75 or so being produced.

This spirit is expected to carry over to the "new" model with many of the specifications remaining the same, albeit with a few modern implications to sharpen things up a bit. Engine size will remain the same with power being increased to 340 HP. The car will also maintain a 4-speed manual gearbox, reminscing on the motorsport goodness of old. It will be built upon a shorter wheelbase than the "normal" DB4, sacrificing rear seats in the name of speed and all that is holy.  A limited-slip differential will be put to use, making for optimal grip when it's needed on track -- the DB4 GT's home. The cars produced during this continuation run will be strictly available for track use, putting road performance on the back burner in favor of what the company hopes to be the ultimate vintage circuit carver.

To gain this kind of treasure, you'll have to have quite the stash. Of cash, that is. An original will run you close to $4 million,  making you clinch just a little harder than you had expected. Anticipate a fresh model to run you nearly the same, making it a bit of a tough decision -- if you could buy one. After just a few short days, all of the new DB4 GTs have already been sold out. It now joins the  Aston Martin RB 001 hypercar in an exclusive class that will be owned by few, but valued by many.