This August, it won't be just engines that Aston borrows from AMG. 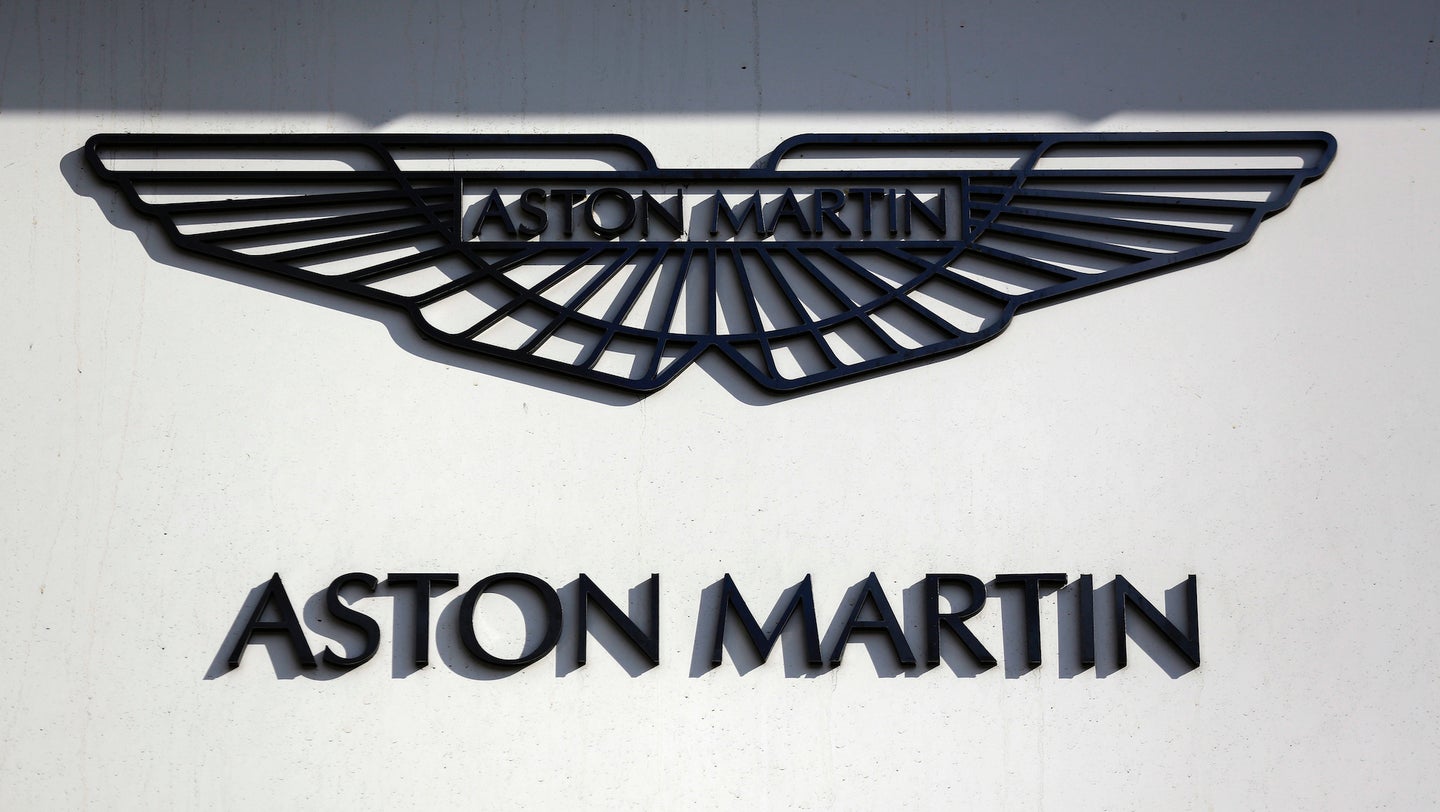 Over the weekend, we reported Aston Martin CEO Andy Palmer might be replaced by Mercedes-AMG boss Tobias Moers amid the British automaker's plunging share price. Now, it's official. Palmer is stepping down immediately and Moers, the current CEO of Mercedes-AMG, will take his place as CEO and Executive Board Director effective August 1, Aston Martin confirmed Tuesday morning.

Until then, Aston will be led by Vice President and Chief Manufacturing Operations Officer Keith Stanton, who will act as interim COO.

Notably, Moers isn't the first resource Aston has obtained from AMG; the V8 engines found in the Vantage, DB11, and DBX are all Mercedes-AMG units. Back in March, the company's now ex-CEO Andy Palmer said it would ditch the outsourced V8s for an in-house hybrid V6. After today's news, it's anyone's guess which powerplant entry-level Astons of the future will use.

Immediately following the announcement, Aston Martin Lagonda stock shot up 38 percent to a price of 50 pence on the London Stock Exchange, according to CNN. As of this writing, however, it has gone down to a little over 40. Aston Martin hasn't been doing so hot financially due to weak demand for its recently redesigned Vantage, Brexit-induced uncertainty, and, of course, the coronavirus pandemic which has forced the company to suspend production of its volume-hopeful DBX crossover.

Moers has been the boss at Mercedes-Benz's high-performance sub brand since 2013. In that time, he and his team have expanded AMG's scope, delivering the AMG GT sports car and all its variants as well as souped-up versions of pretty much every other Mercedes-Benz model. Tobias is also apparently the mastermind behind that brand's One hypercar, a $3 million toy set to lay down more than 1,000 horsepower from its Formula 1-derived, 1.6-liter V6. Also under Moers' tenure, AMG introduced lower-priced, higher-volume models like the A 35 4MATIC and the C 43, which added to AMG's bottom line, but has been seen by some enthusiasts as diluting the brand.

Only time will tell what his leadership means for Aston's cars but we're cautiously optimistic.