Because checks are just so passé. 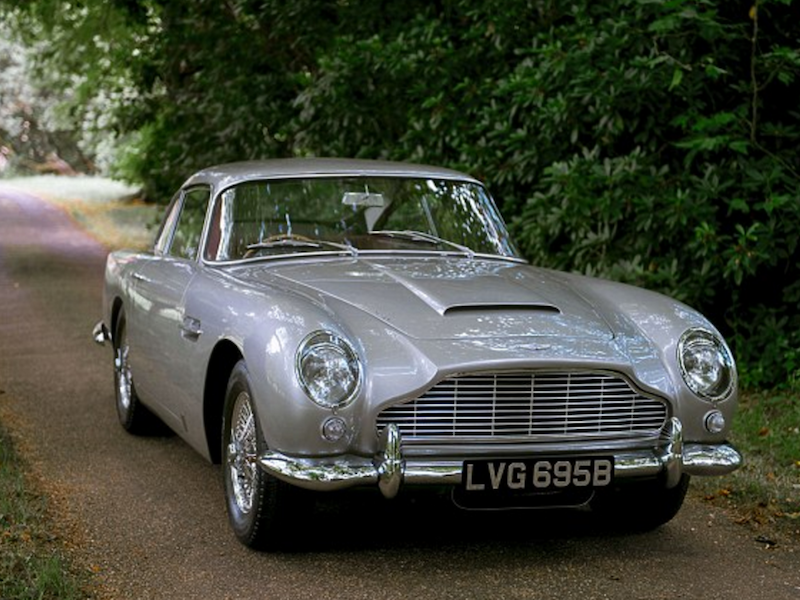 Purchasing the past, with the help of the future. A 1964 Aston Martin DB5​ was recently bought for £825,000​ by a buyer who used Apple Pay to purchase the vintage machine. Yup—someone used their fingerprint to blast roughly $1 million across the Internet in order to take home a car. ​

“The proud new owner saw the DB5 at the Paris Motor Show, he was overjoyed to see the car of his dreams and didn’t want to lose it… he was keen to quickly get in front of the queue, so a few days later he hit the ‘Buy Now’ button on [social media app] Vero to guarantee the purchase, leaving two other collectors disappointed in his wake," Coys CEO Chris Rutledge said in a press release. The auction company claims this was the first classic car sale to take place over social media.

Coys has not disclosed the owner's name at his or her request.

The newly-sold DB5, which had 58,225 miles on the clock at the time of sale, is a silver right-hand drive model with a red leather interior. So, pretty much standard James Bond spec...minus the oil slick release button and all the other battle-ready spy gear. Coys stated that after sitting unused in dry storage for 20 years, the classic British sports car has seen a full restoration—suspension, engine, and everything in between.

​Apple Pay, an iPhone-based virtual wallet service around since 2014, stores its user's credit and debit card information on a mobile device, so that the phone can use its near-field communication hardware to wireless pay for goods. Generally, however, those goods are things like tomatoes or toys, not vintage exotics.​

Apple claims its system is safe, and there have not yet been any serious newsworthy security breaches that have largely scared users away. But, as experts have shown, the system potentially has room for error. And either way—at more than $1 million, would you trust Apple Pay (or any virtual wallet) to handle your massive car payment?