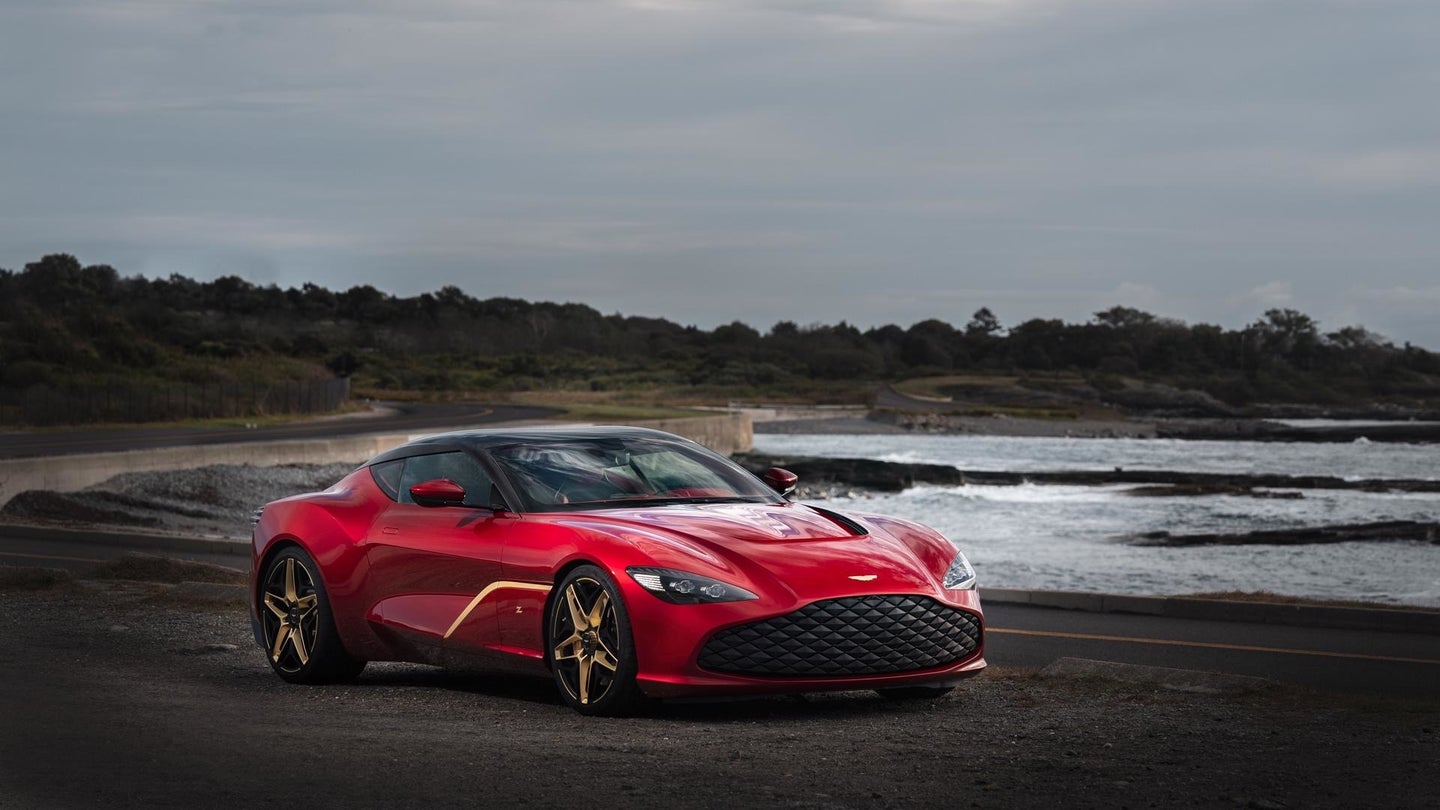 We’ve consumed every word, tease, and photo release with insatiable desire ever since Aston Martin re-teamed with famed Italian design house Zagato. And though we wouldn’t call the Marek Reichman-penned lines of Aston Martin’s lineup ugly in any sense of the word, Zagatos are creations worthy of The Louvre’s spotlights and come with the firepower to takeback France, as evidenced by the freshly unveiled 760 horsepower DBS GT Zagato.

Having launched the Aston Martin DBS GT Zagato earlier this year, the two companies teaming up once again for Zagato’s 100th birthday, the super grand tourer has just made its full public debut at the Audrain’s Newport Concours in Rhode Island. In that debut, not only are we treated with ready-for-production images to drool over but also the DBS GT Zagato’s ready-to-rock engine, which in this guise makes an astonishing 760 horsepower. All of which is channeled through the rear wheels and the rear wheels alone. 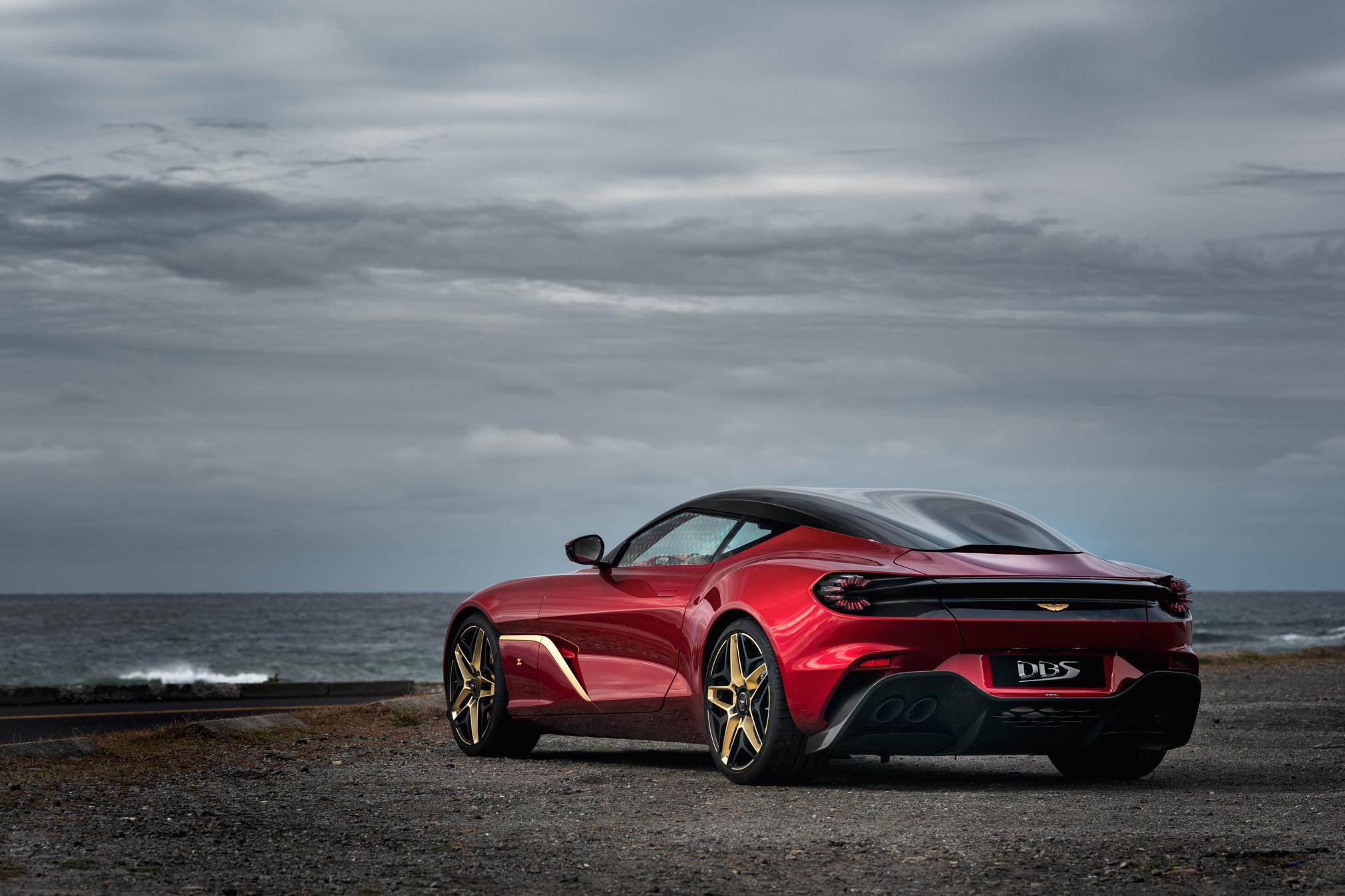 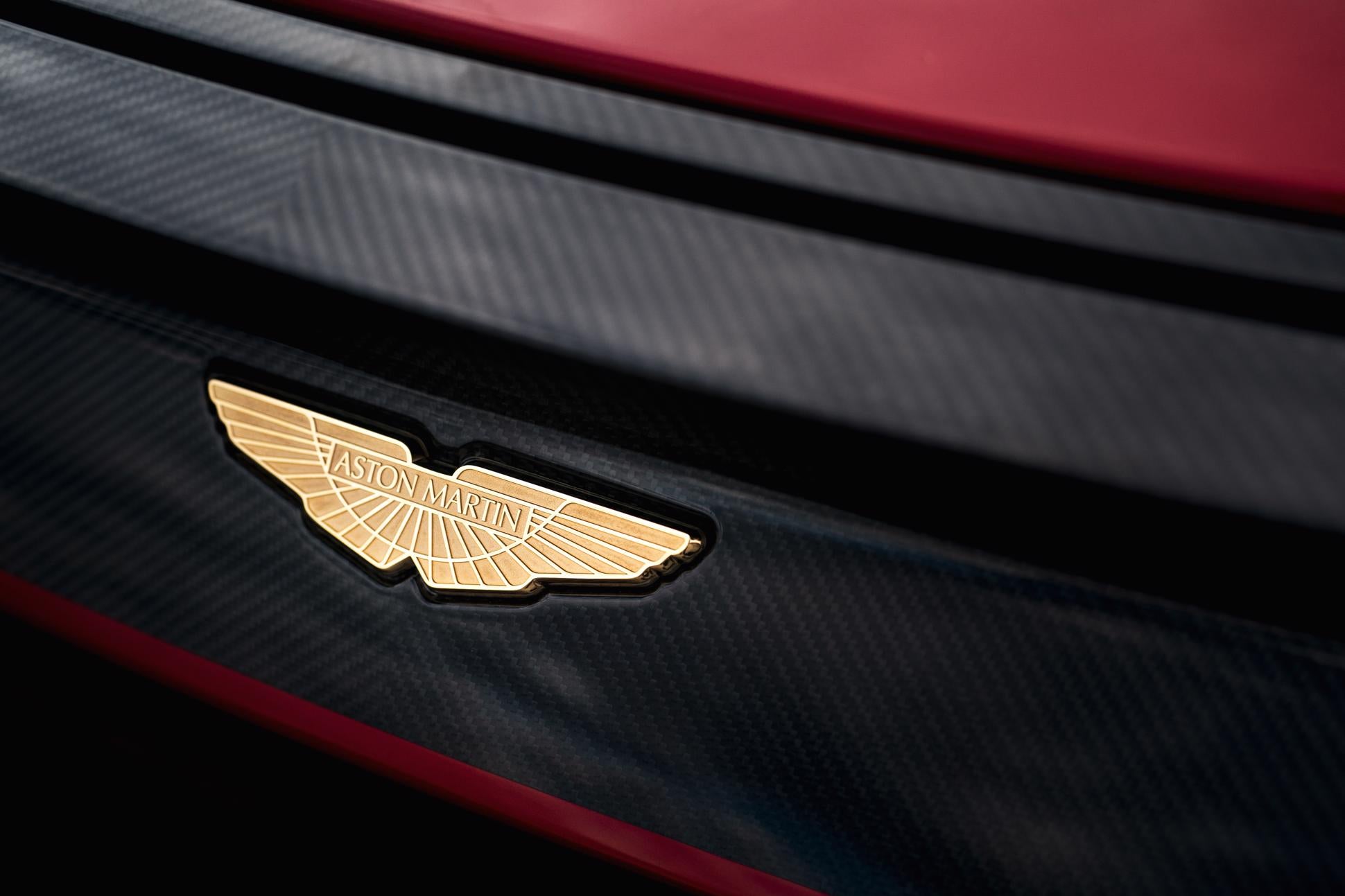 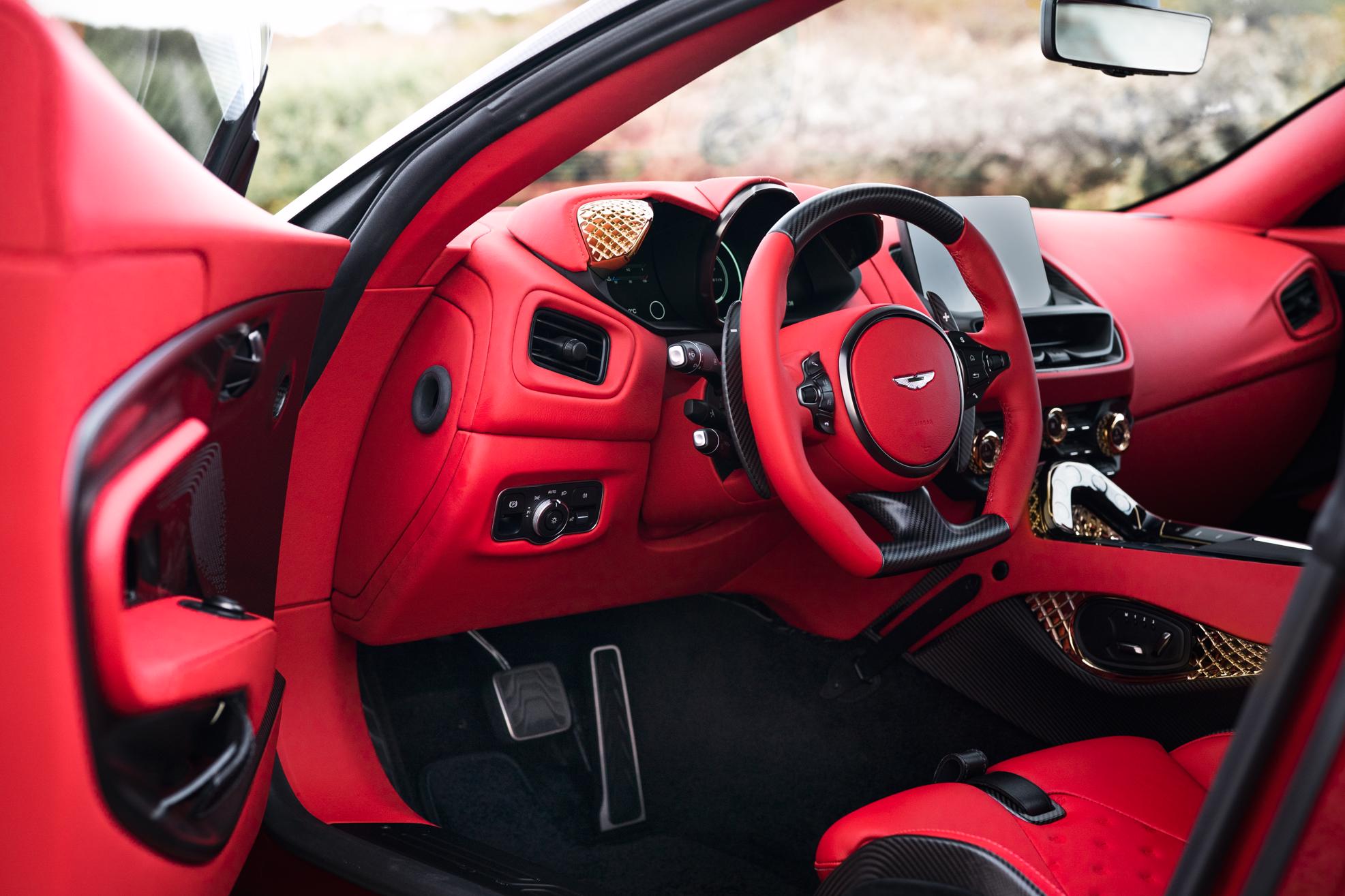 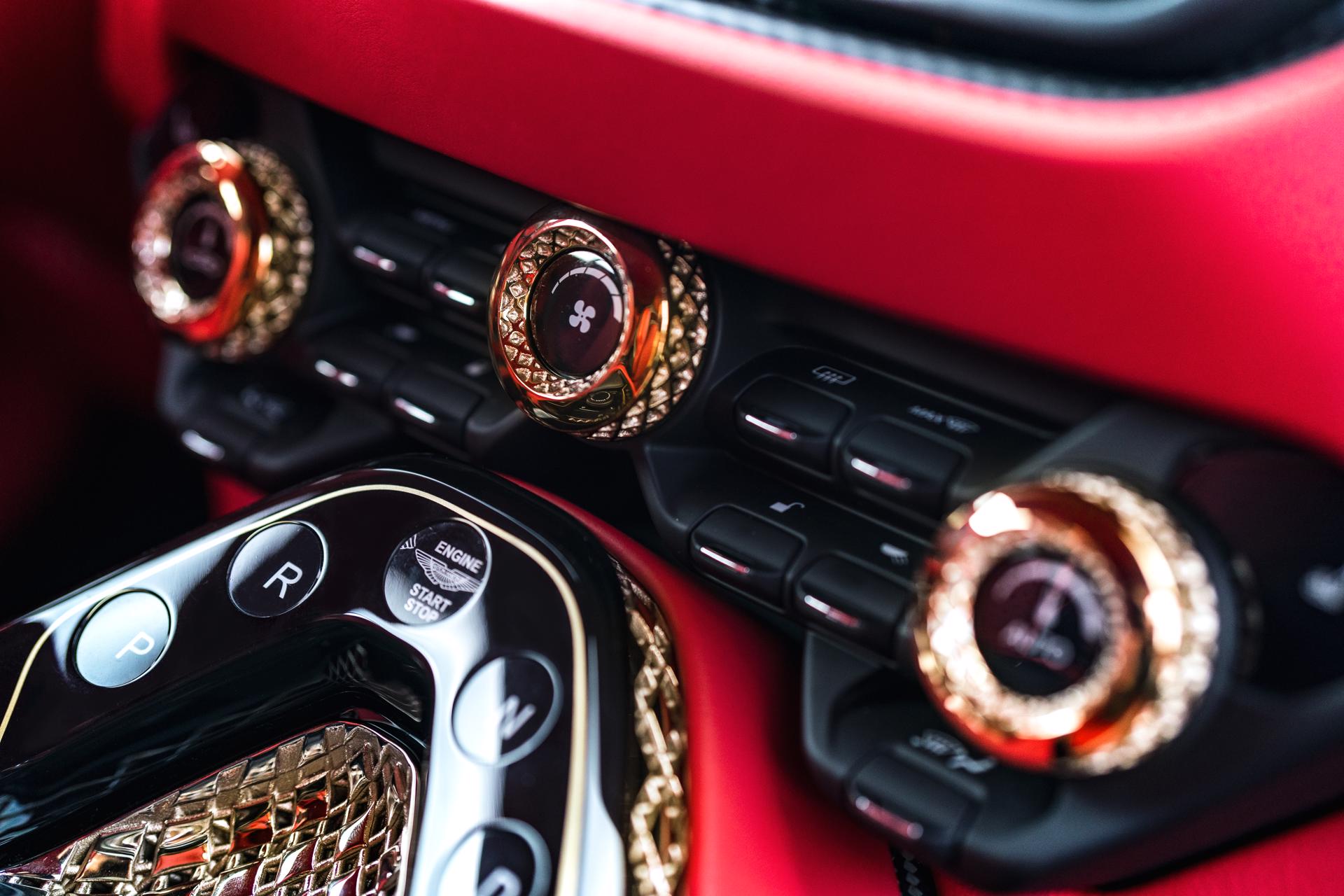 Based on Aston Martin’s DBS Superleggera, the DBS GT Zagato uses a twin-turbocharged 5.2-liter V12 engine which in standard guise makes 715 horsepower. Neither Zagato nor Aston Martin is saying how the companies tuned the V12 engine to produce that power, however, according to The Drive’s editors’ own experience with the car, we’d be surprised that either did anything but change the super grand tourer’s engine tune.

Speaking ahead of the car’s unveiling, Aston Martin Executive Vice President and Chief Creative Officer Marek Reichman, said, “The design studio at Aston Martin has risen to the task magnificently, working alongside Andrea Zagato and his team. They have taken the already fabulous DBS Superleggera and shaped it into something which retains its Aston Martin identity, yet expresses itself as only a Zagato can. It is the modern expression of a timeless icon.” 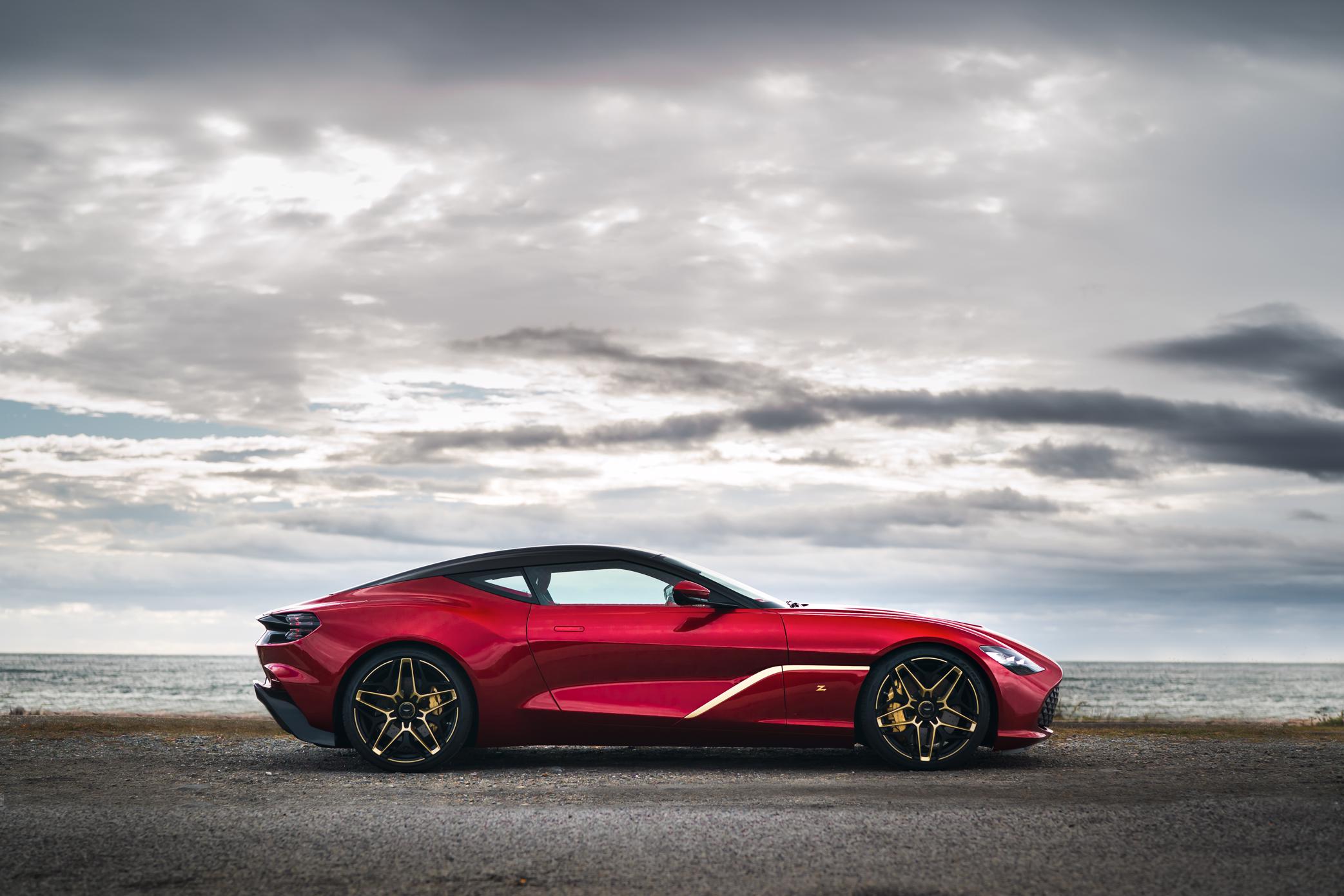 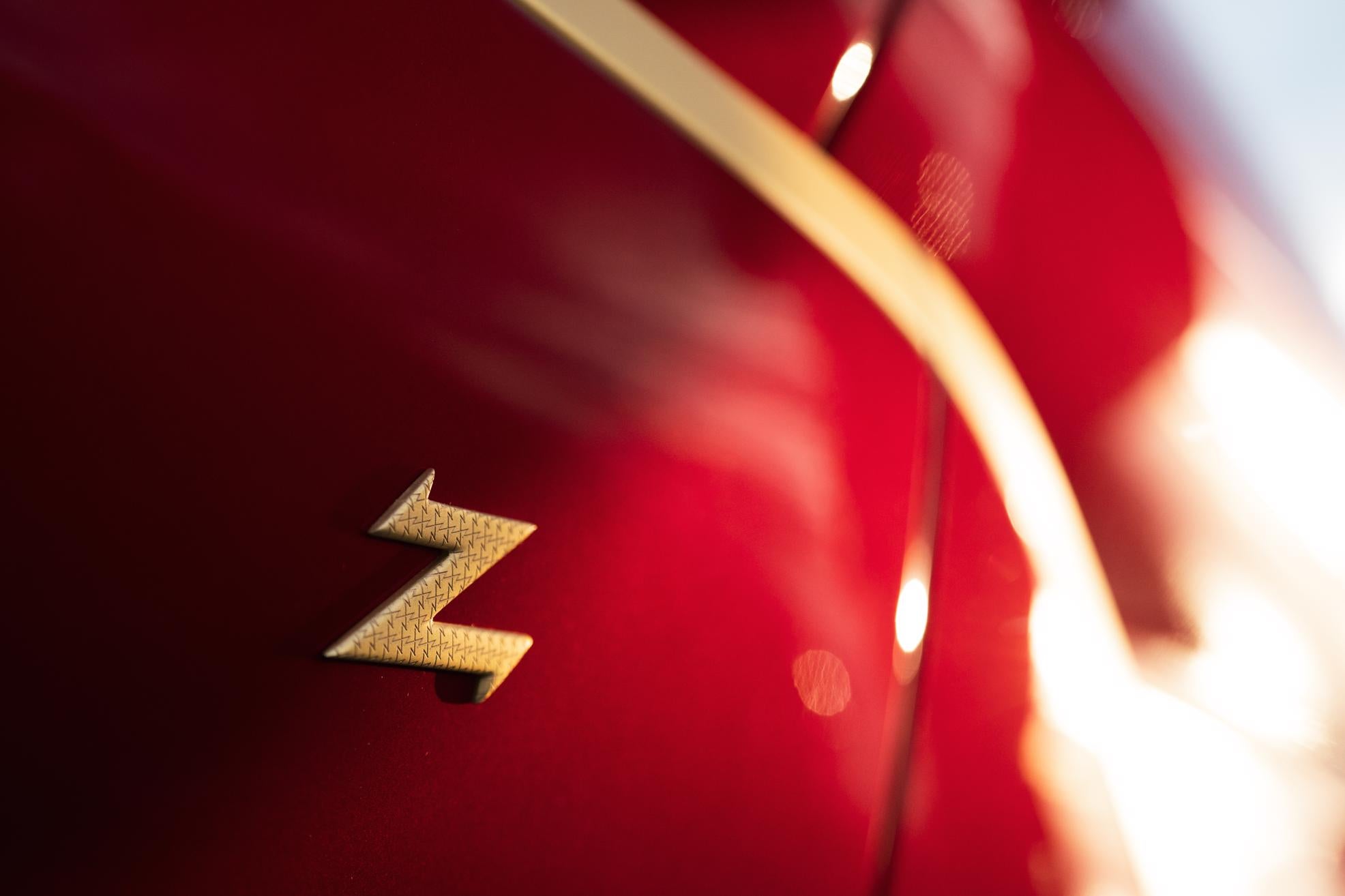 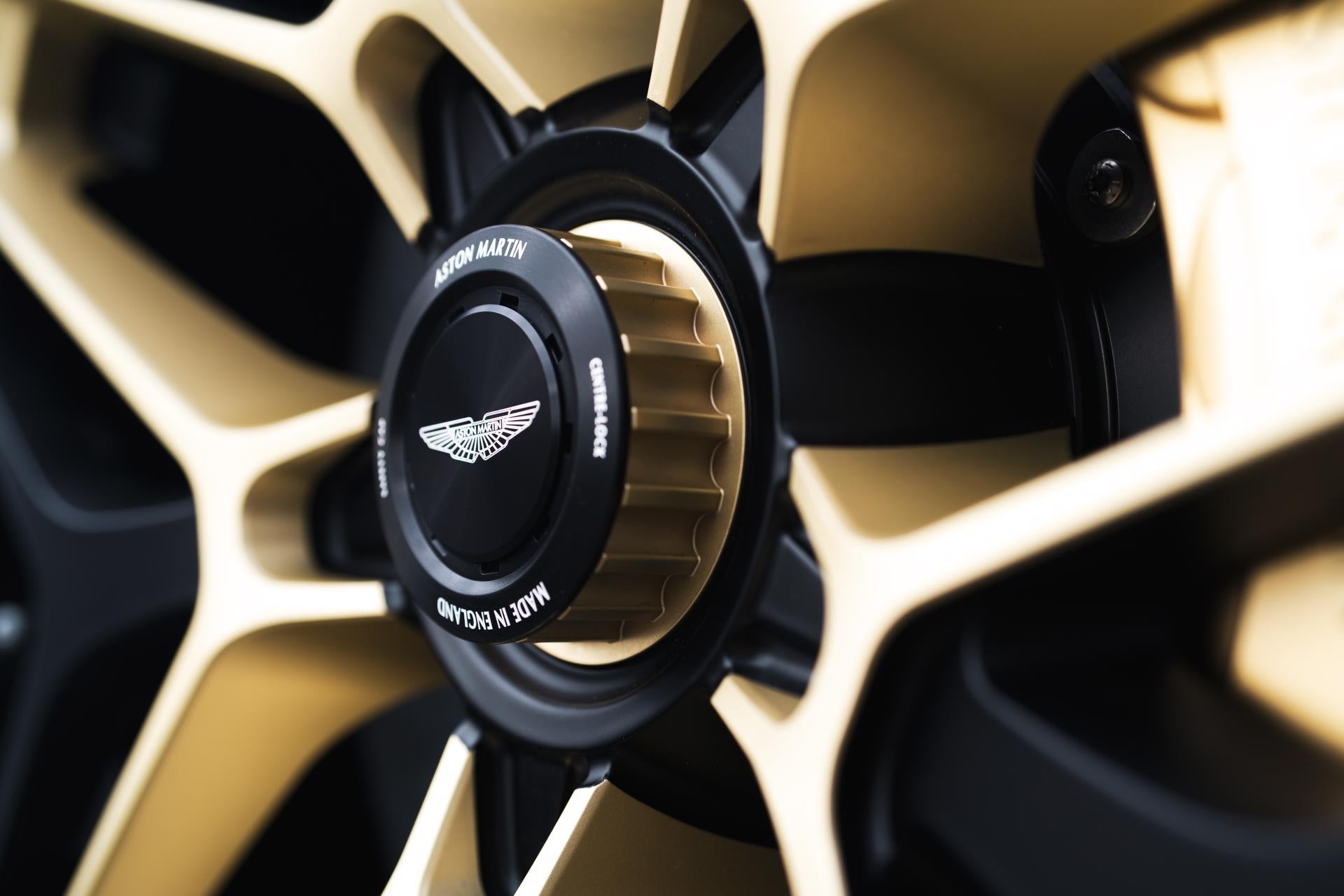 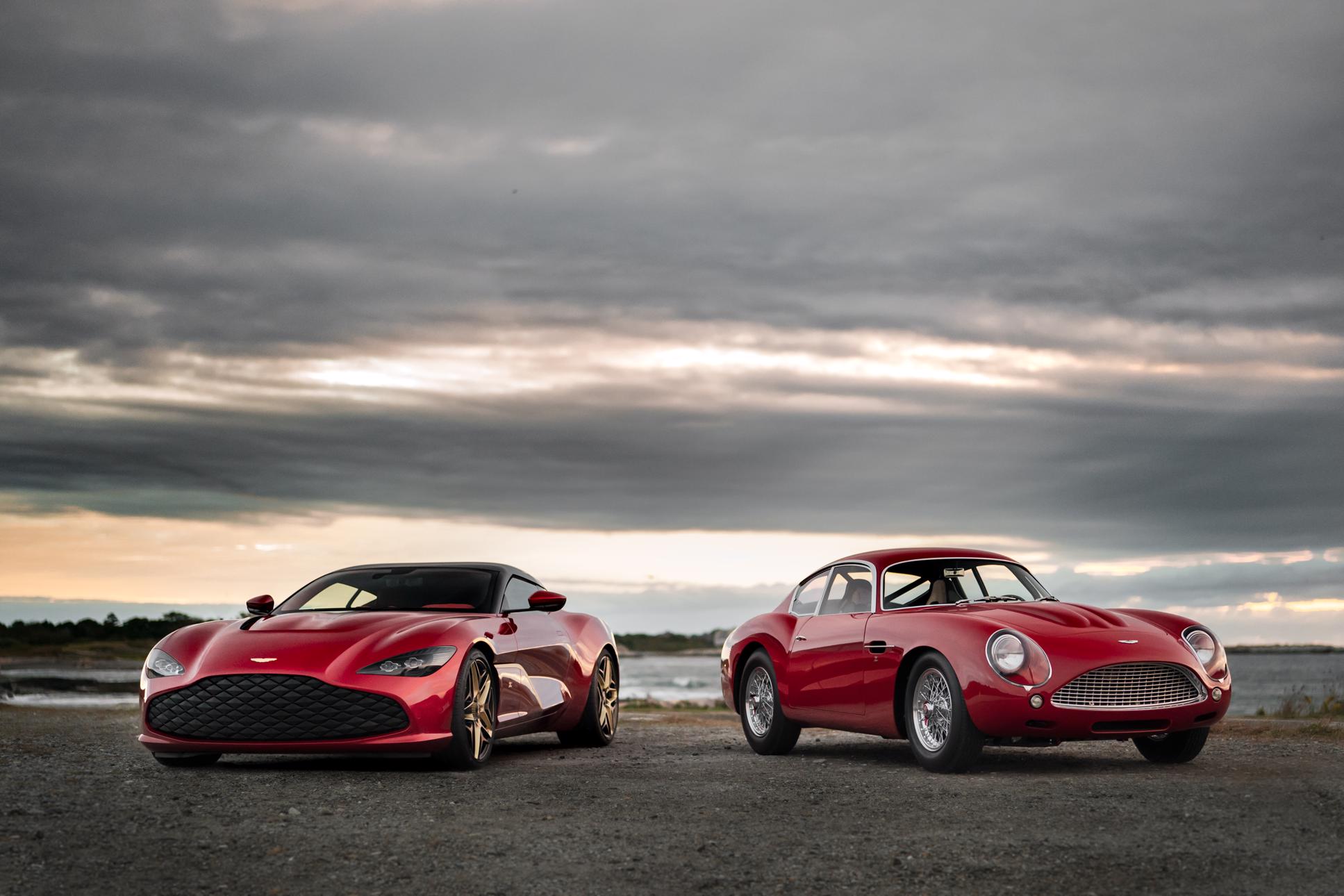 Likewise, Andrea Zagato, Chief Executive Officer of the Design House, stated, “Aston Martin’s elegance, class and purity of style have always blended perfectly with our own rationalistic design language. Zagato’s Centenary represents a bridge between the past and the future, strengthened by the shared vision for an innovative approach to collectibles, recently coupled in pairs and twins with the aim to reach new standards of exclusivity in the world.”

Only 19 Aston Martin DBS GT Zagato’s will ever be built. Each comes with a price tag of $7.9 million and thought that’s more than the $5.19 million Bugatti Chiron Super Sport 300 +, a 300 mph hypercar, each of the 19 Zagato-designed cars has been spoken for. Sorry if you were planning on buying one.