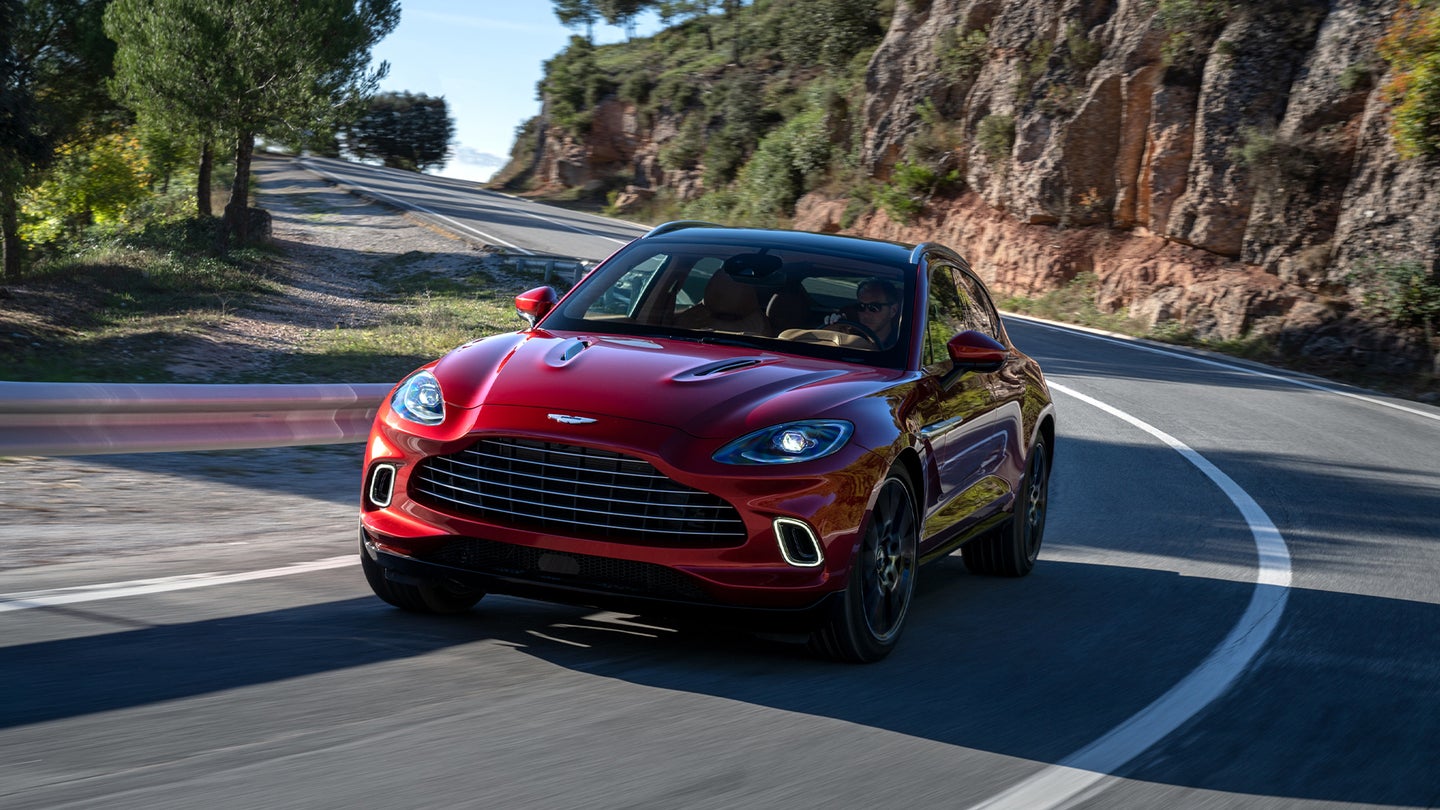 In Aston Martin's 106-year history, it’s always been about one thing: British performance and luxury cars. But like many these days, the automaker learned that performance must meet practicality, which is where its first-ever SUV comes in. This is the Aston Martin DBX.

We’ll start with what matters most. At the heart of the new all-aluminum chassis sits an updated version of the twin-turbocharged 4.0-liter V8 found in the DB11 and Vantage. The AMG-derived powerplant produces a robust 542 horsepower and 516 foot-pounds of torque, specifically tuned for this application. Aston promises that the exhaust note will be “unquestionable Aston Martin.”

Power is fed to all four wheels through an automatic nine-speed gearbox to allow the DBX to stretch its legs with ease. Despite being nearly 5,000 pounds, the five-seater will make the sprint from zero to 60 miles per hour in just 4.3 seconds and continue its trot to 181 MPH. That’s not quite as fast as the Lamborghini Urus, for perspective, but Aston’s got other targets in mind with the DBX. It’s a luxurious grand tourer in SUV form, not the track tank the Urus wants to be.

Perhaps the single sense that the DBX tantalizes the most is sight. Aston Martin successfully melded its typically curvaceous design language with the large frame of an SUV. From the bullet-shaped nose to the ducktail at the rear, this is truly what a proper coupe-derived SUV looks like. The cabin is no different, a richly-appointed space replete with old-world touches like wool, full-grain leather, and wood mixed with new necessities like a 10-inch, Apple CarPlay-compatible infotainment screen, and a panoramic glass roof.

But it's not about just having the looks of a sports car here. It's about practicality – so the Aston Martin DBX has been “designed to accommodate every driver from the world’s 99th percentile male to the 5th percentile female,” according to the release. It also has 22.3 cubic feet of cargo space behind the second row, and 54 cubes with the rear seats down.

“DBX is a car that will give many people their first experience of Aston Martin ownership." said CEO Dr. Andy Palmer, "As such it needed to be true to the core values established in our sports cars, while also providing the lifestyle versatility expected of a luxury SUV. To have produced such a beautiful, hand built, yet technologically advanced car is a proud moment for Aston Martin.”

The DBX is also equipped with state of the art air suspension capable of significantly adjusting the vehicle's overall ride height and make the large truck handle more like a nimble sports car. Aston says that it can raise the vehicle as much as 1.77 inches for surprising off-road capability, or lower it 1.97 inches for fast curves. Flat cornering performance will also be boosted by a mechanical limited-slip rear diff and Aston’s 48-volt active anti-roll bars to compensate for the usual weight transfer in a large, softer-sprung vehicle.

It’ll be no slouch off-road, either. That adjustable air suspension provides over nine inches of ground clearance and 25.7-degree/27.1-degree approach and departure angles. It can also ford almost 20 inches of water. Two off-road driving modes are available, plus two for pavement.

Where the SUV really shines is its optional add-on packages, 11 in total. Aston has engineered the DBX with virtually every possible lifestyle scenario in mind – from the pet package with a portable dog washer to the snow package which adds boot warmers to make sure no ski trip will ever end in frostbite. Dodge Ram convertees shan't be forgotten either, as an optional gun rack will make for easy transfer of one's favorite boom stick.

Aston Martin has been developing the DBX since 2015 with the goal of expanding its portfolio without compromise in mind. Since then, it has purpose-built its manufacturing facility in St Athan, Wales to become the dedicated domicile for the DBX.

The DBX is the fourth model that Aston has launched in its so-called "Second Century Plan" – a series of guidelines that the automaker has been implementing to make sure it sustains profitability and avoid going bankrupt as it did during its first 100 years – a total of seven times. 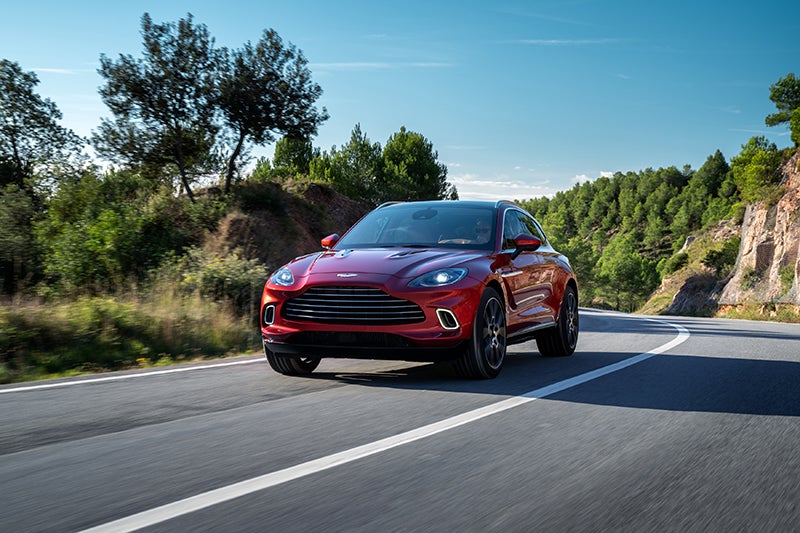 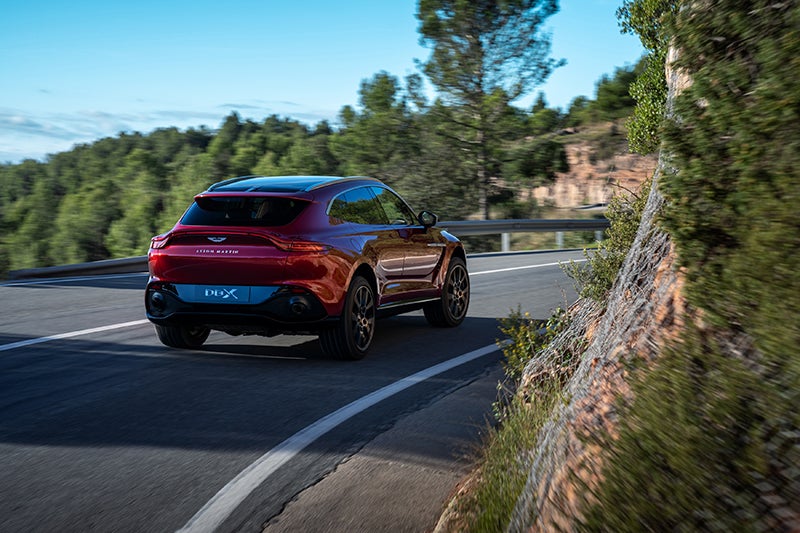 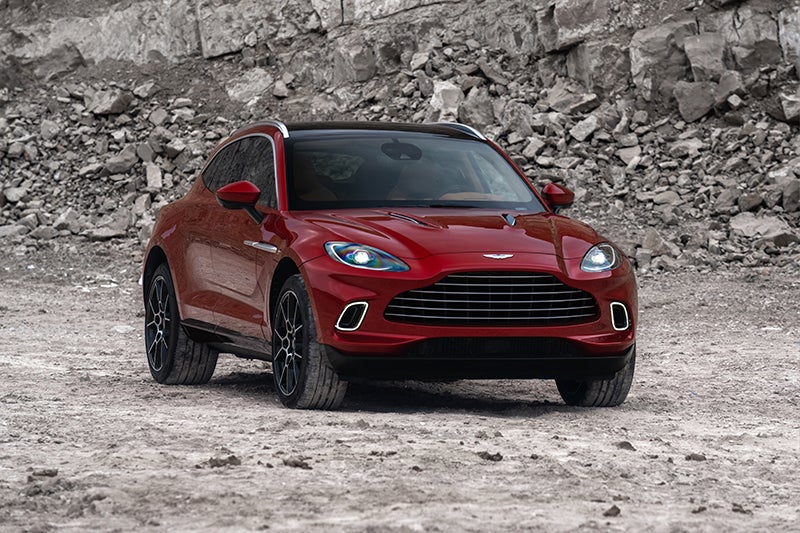 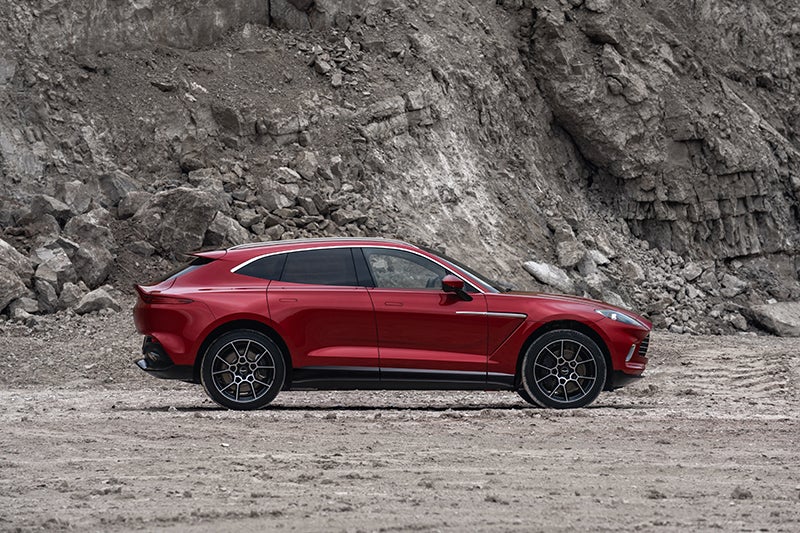 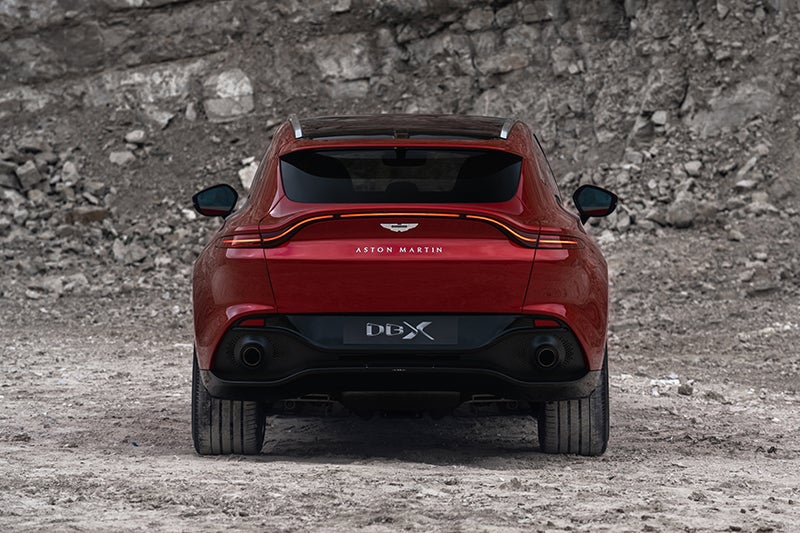 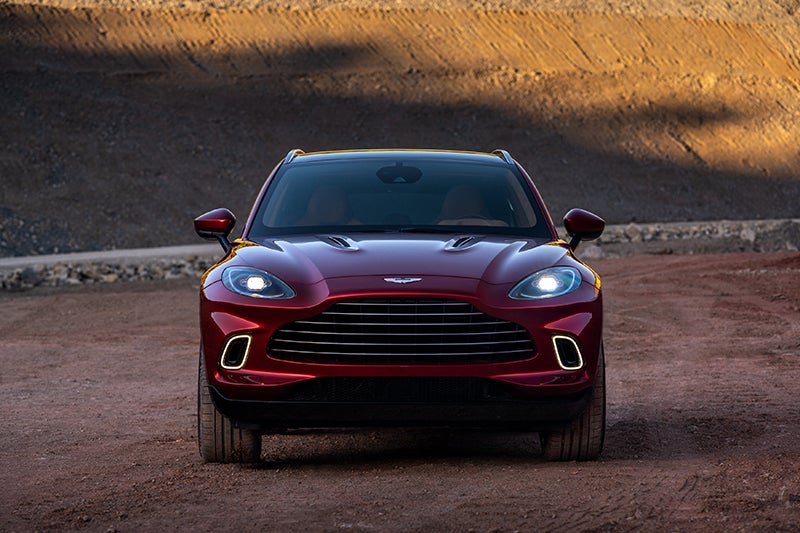 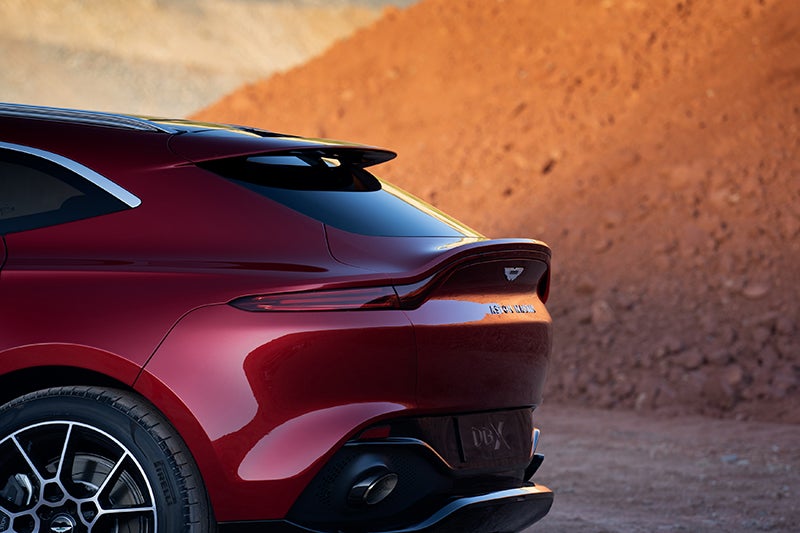 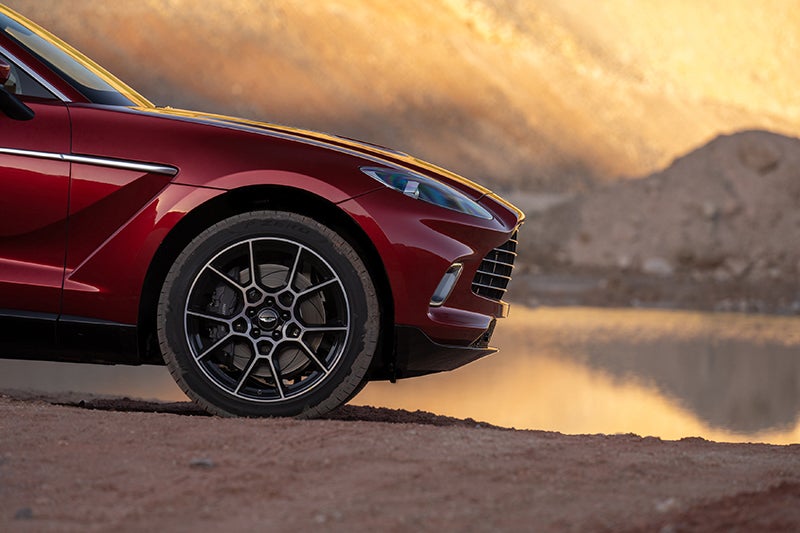 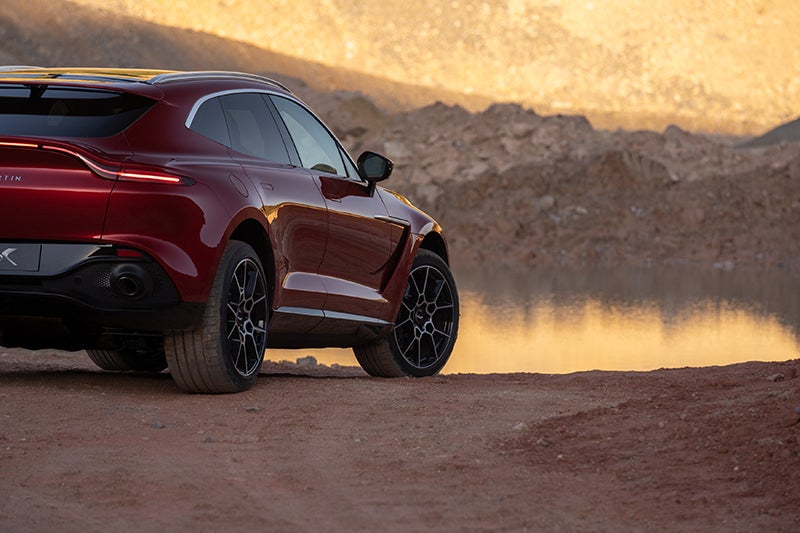 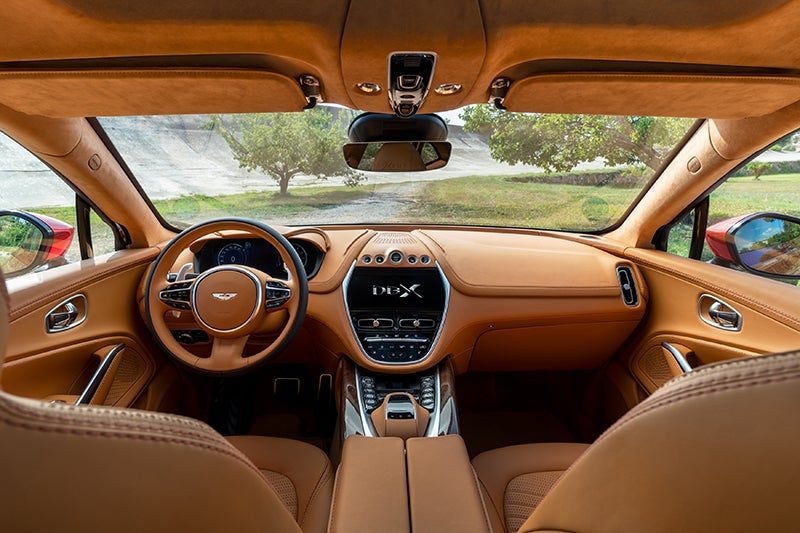 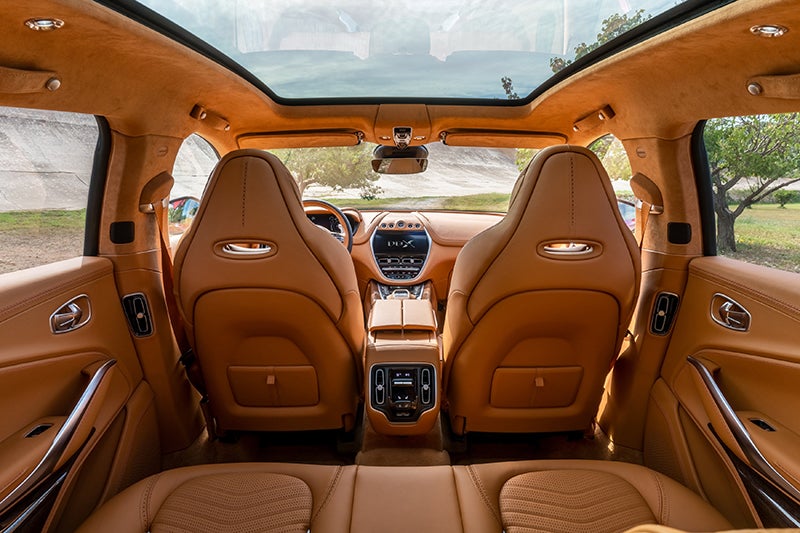 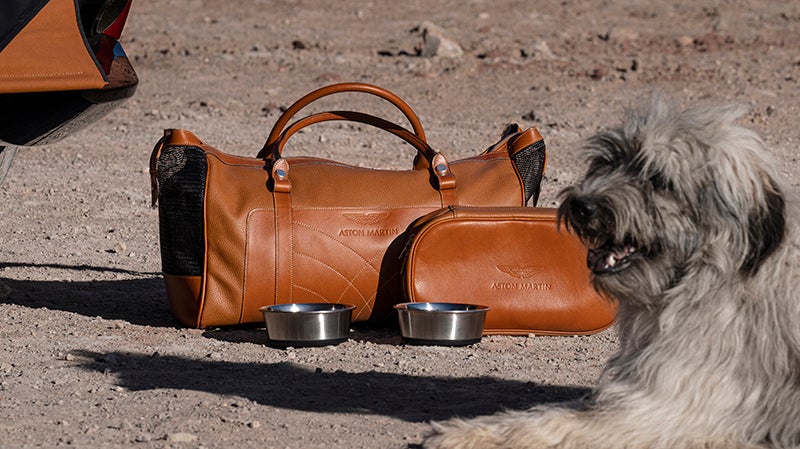 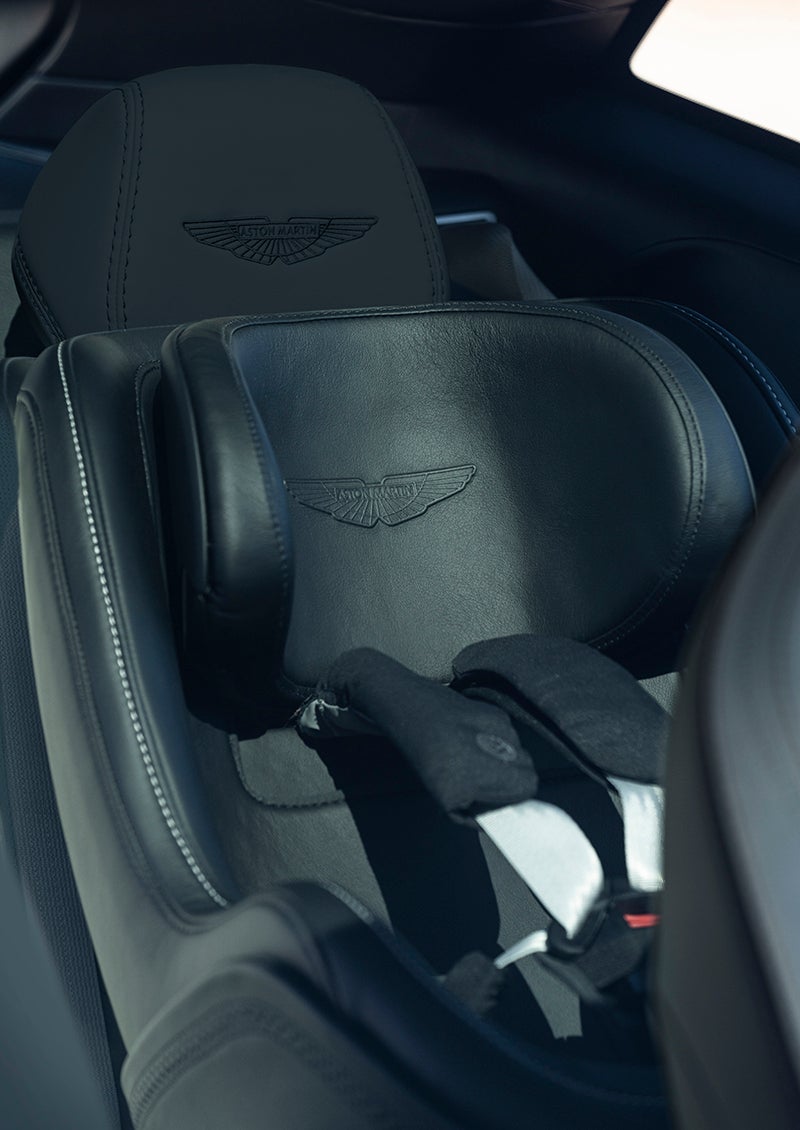 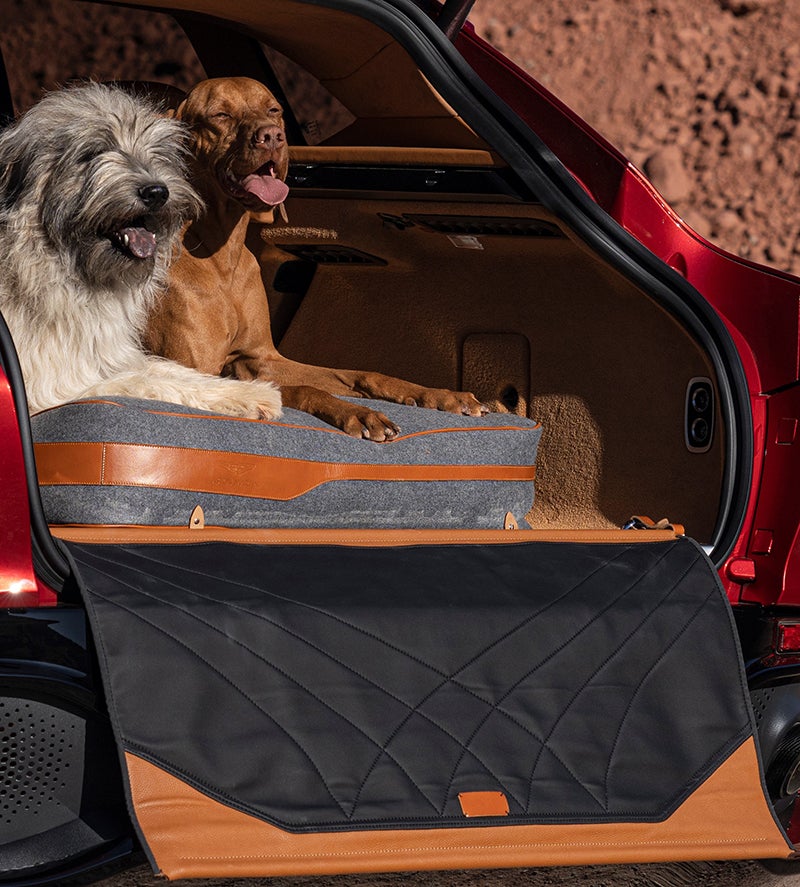 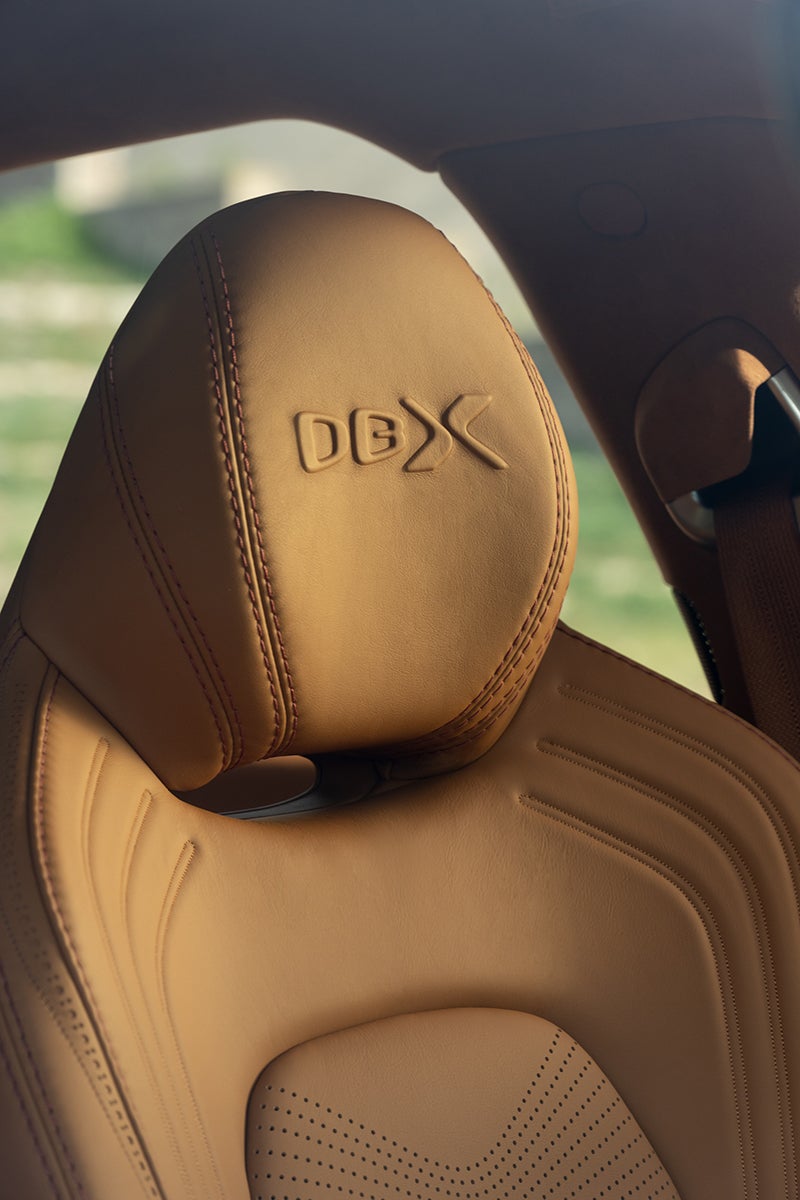 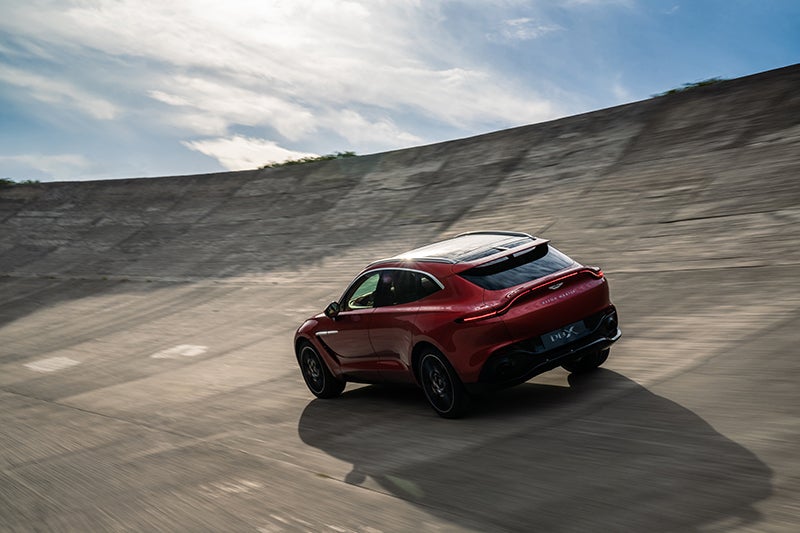