Aston Martin has been testing prototypes of its upcoming DBX crossover all over Europe in advance of the model's debut. One of said tests was a rigorous handling trial at the Nürburgring, where a YouTuber user happened to be filming during the DBX's test session.

In the video, the DBX can be seen tackling some of the Nürburgring's first few corners, its high center of gravity presumably limiting its cornering speed. Nevertheless, the DBX isn't what you'd call slow, and it even gets a brief instance of corner-entry rotation, showing that the car is being driven harder than it will by most of the DBX's eventual owners.

Throughout, the DBX emits what the astute might recognize as the burble of an AMG V8, specifically the 4.0-liter twin-turbo unit. This engine is used across much of both Aston Martin's and AMG's lineup, powering the new Vantage and V8 DB11, but also the likes of the AMG GT and the DBX's Mercedes approximate, the GLC 63.

Power figures for the GLC 63 are known: 469 horsepower, or 503 if you buy the faster GLC 63 S. Aston Martin hasn't confirmed the DBX's power output yet, but the same engine makes the hotter of those two figures in the new Vantage, so color us surprised if the DBX isn't also a 500-horsepower crossover.

Will it beat the GLC 63's 7:49 around the Nürburgring? With a V8, it's hard to say, though rumors have suggested that the DBX will eventually get a V12 variant, powered by Aston Martin's twin-turbo 5.2-liter. This engine makes 715 horsepower in the DBS Superleggera and its limited-edition DBS 59 variant, and would put the DBX head and shoulders above the GLC if it can accommodate such a bulky motor.

Of course, Aston Martin could also take the DBX's powertrain the opposite direction, towards lower displacements and greater efficiency. Word is that there's a smaller, hybridized, and turbocharged straight-six in the DBX's future, one speculated to have about 2.6 liters' displacement and tech from the Rapide E electric sedan. Regardless of powertrain, we can expect the DBX to be marvelously fast...even if they jury's still out on whether it's the fastest luxury crossover. 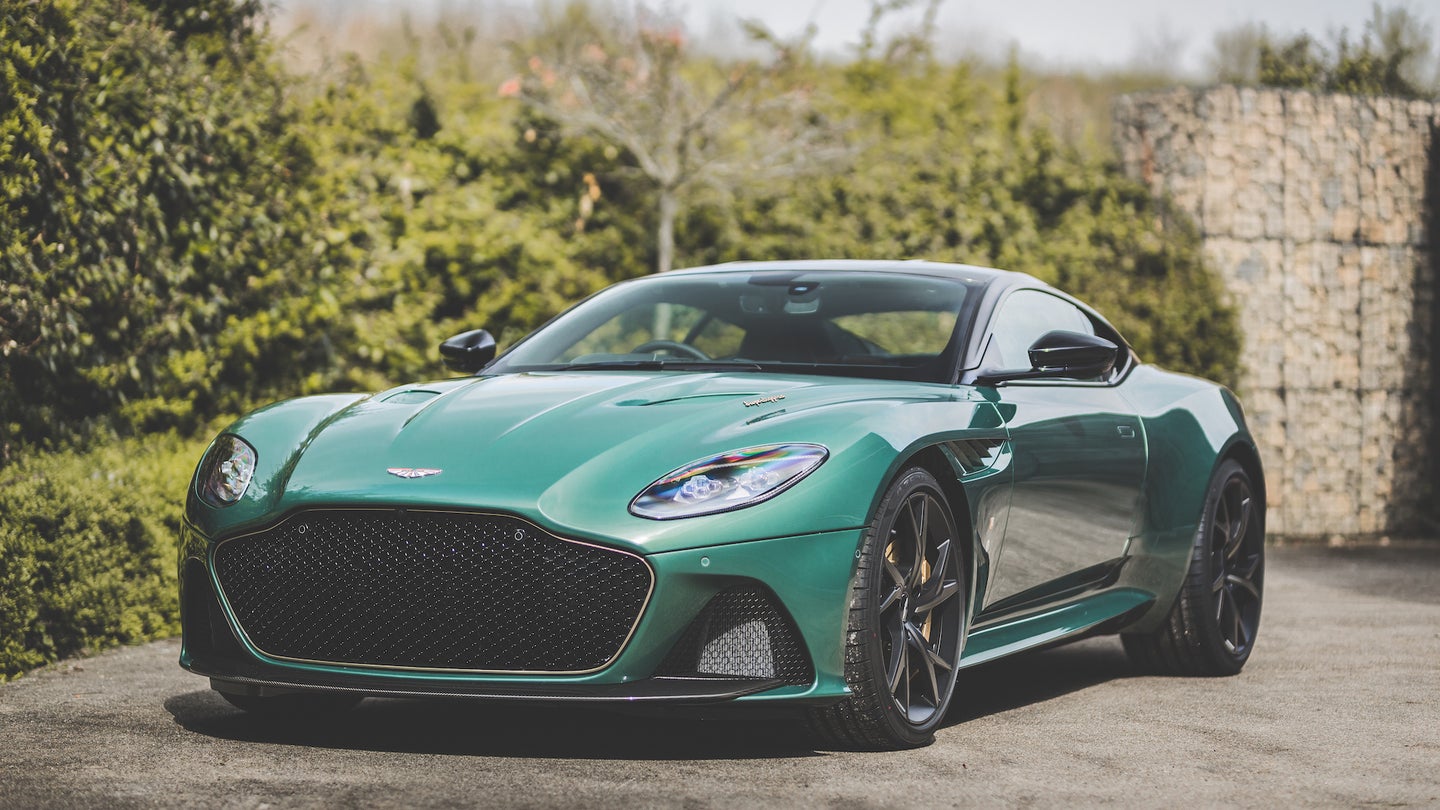 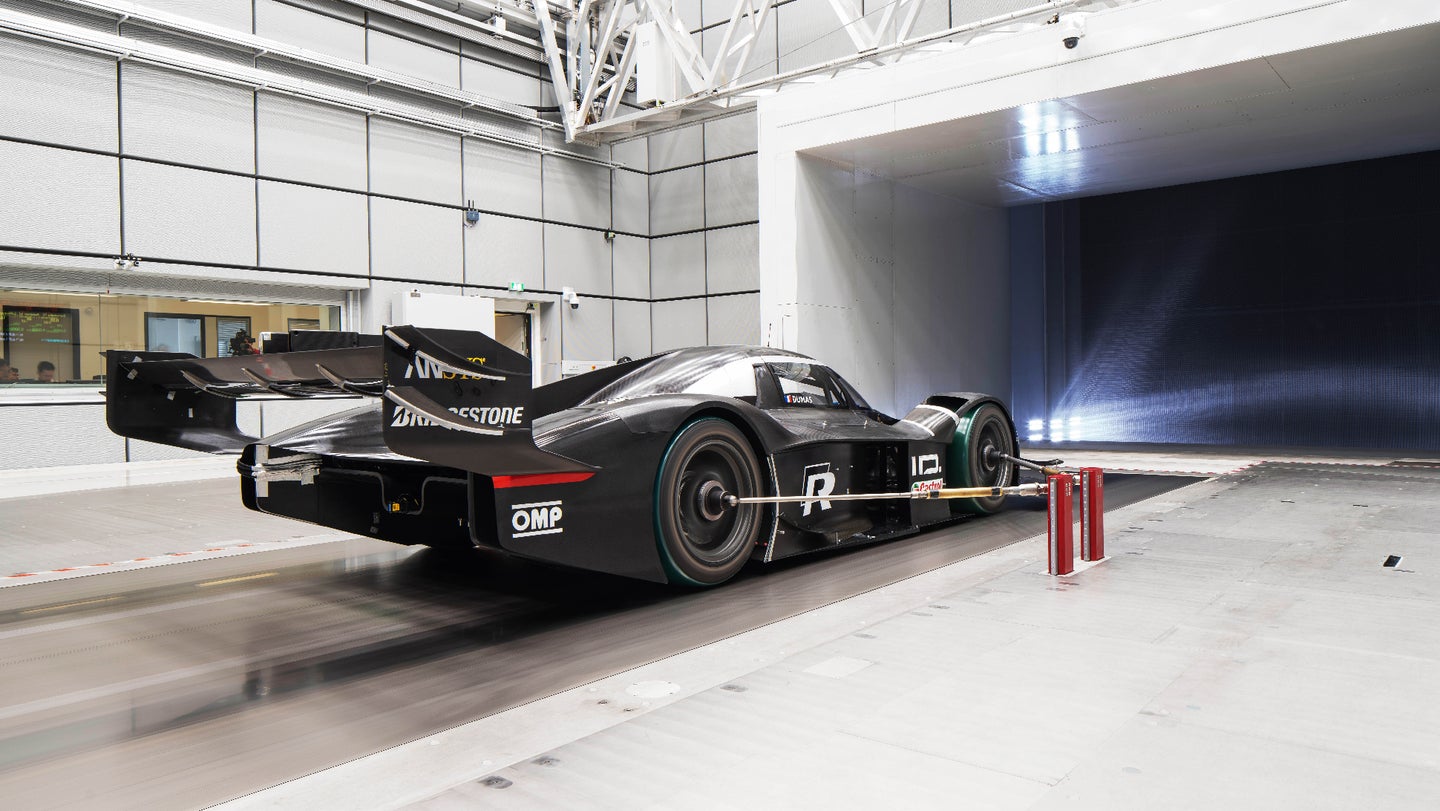 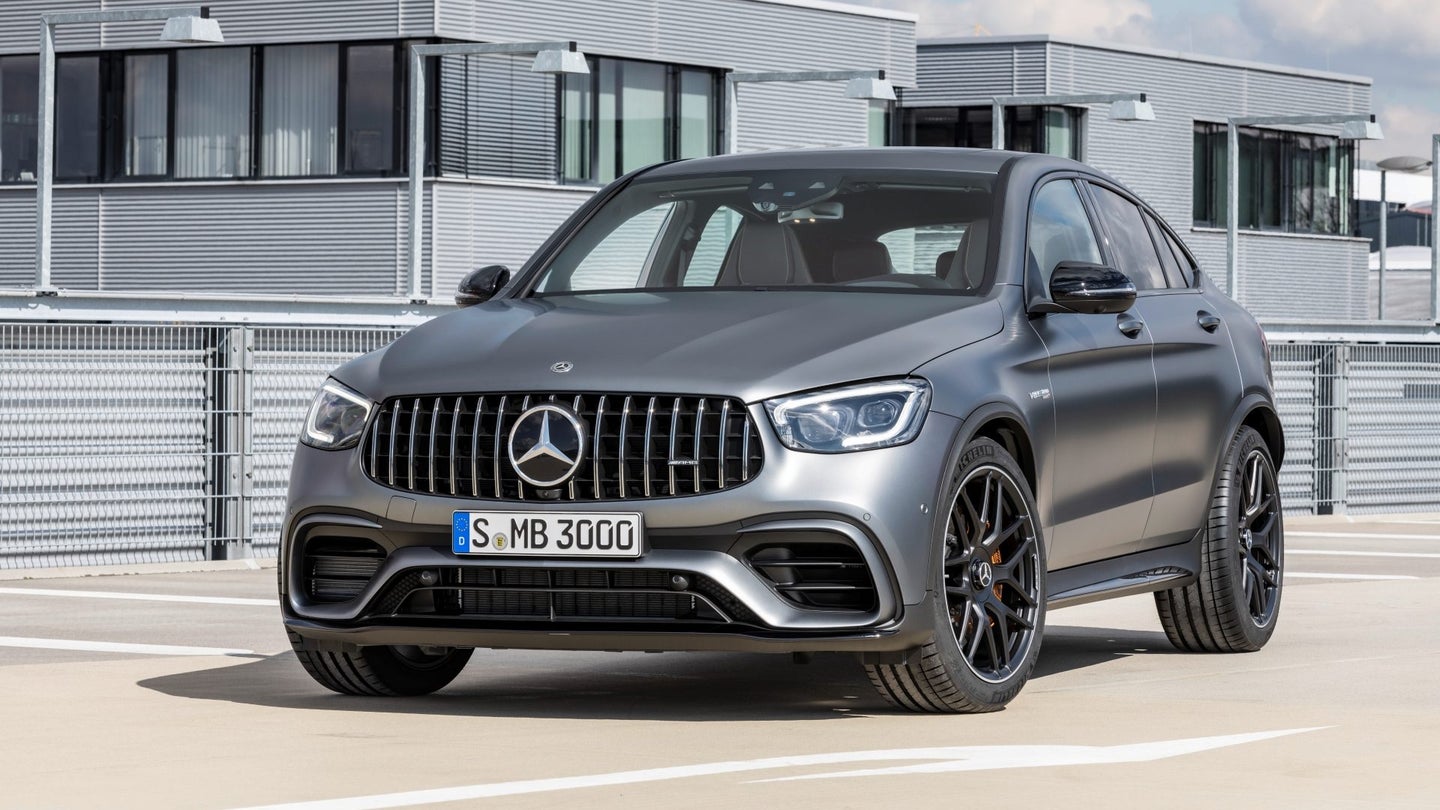 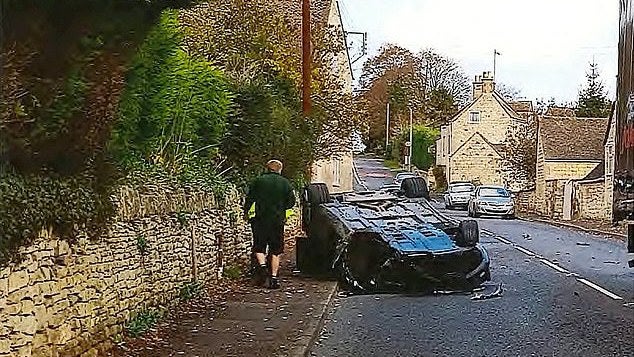 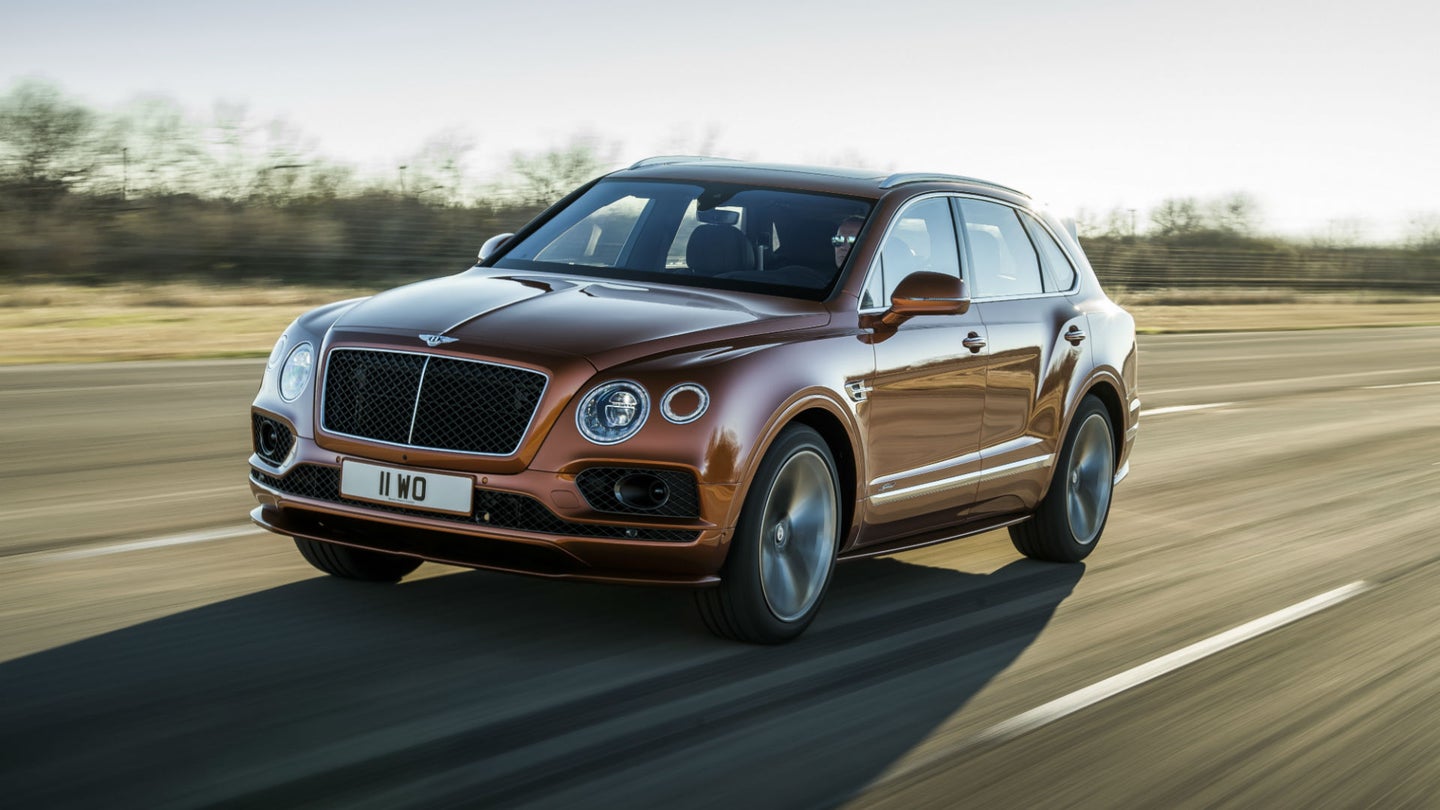