For the first time in a decade, no cars will take to the Formula 1 grid under the Force India banner. 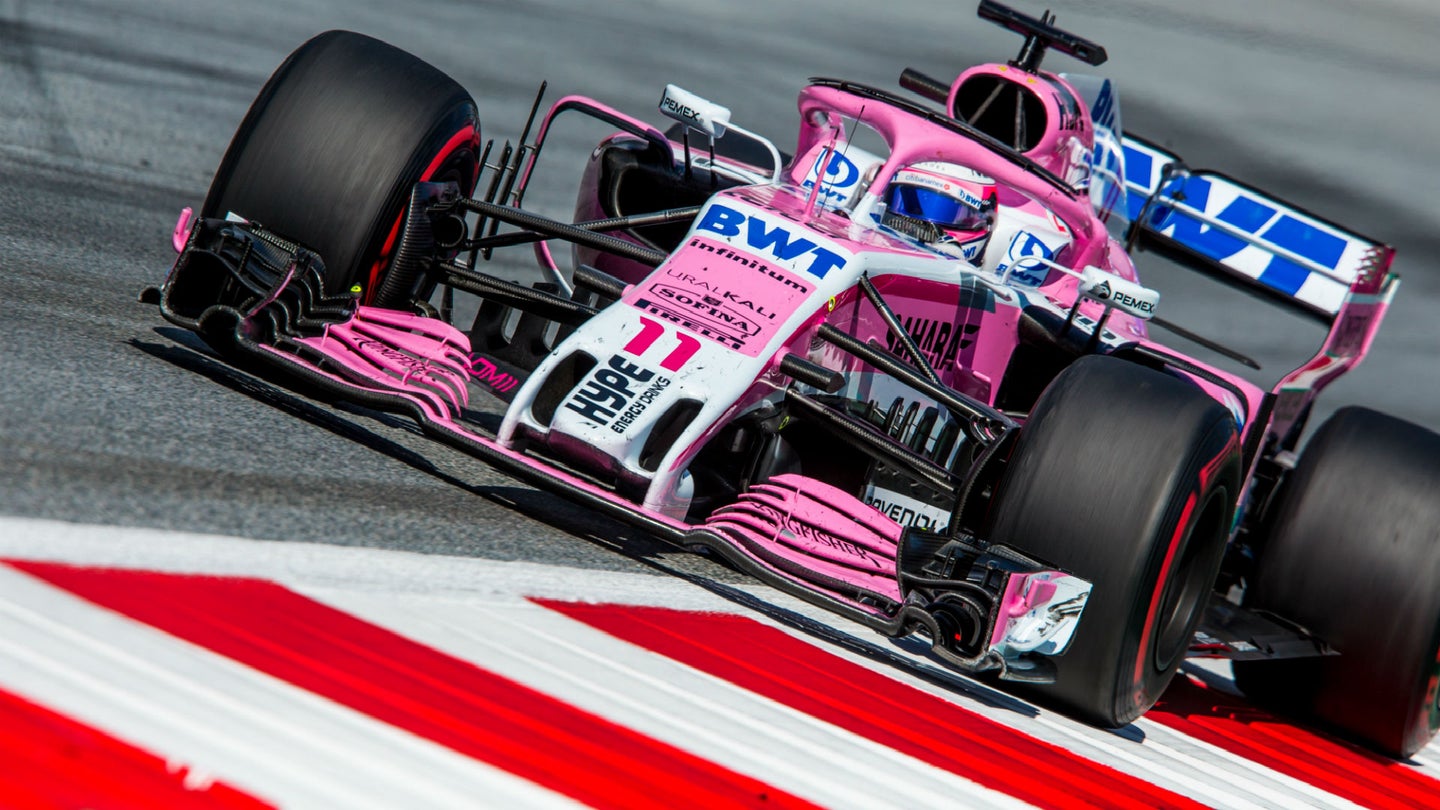 The Force India name will be no more heading into the 2019 Formula 1 season as the recently bought-out organization will now be known as Racing Point F1.

Starting at the 2018 Belgian Grand Prix, the Silverstone-based outfit switched over from its former Sahara Force India moniker to Racing Point Force India, now dropping the second half of the title. The team, which entered administration this year and was resultantly bought out by a Lawrence Stroll-led consortium, faced trouble after its ex-deputy team principal Vijay Mallya fell upon criminal charges. The multiple counts brought against him were for various financial offenses and the businessman is now the subject of an extradition effort by Indian officials to bring him back from the United Kingdom.

Next season will mark the first time since the Force India name debuted in 2008 that it will be absent from the official constructors' roster.

Aside from the ownership and name changes, Racing Point F1 will also have a freshened driver lineup including veteran Sergio Perez and Lance Stroll, son of Canadian billionaire and part-owner Lawrence. The latter recently made his switch from the Williams F1 team official while former Force India pilot Esteban Ocon is left without a full-time drive for 2019.