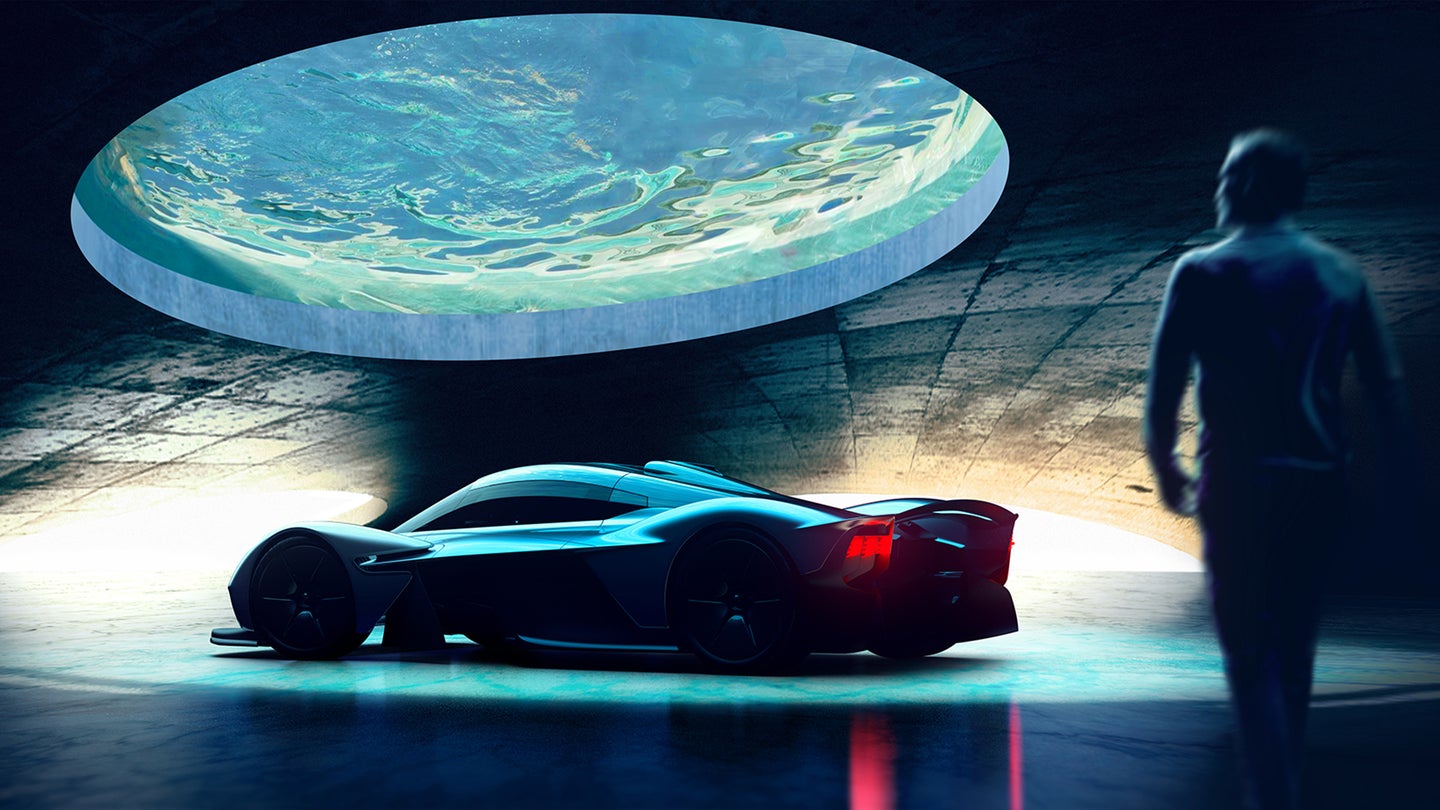 In January, an investment group by the name of Yew Tree led by fashion billionaire Lawrence Stroll rescued Aston Martin  from its latest financial perils with a $657-million parachute, in the process assuming 16.7 percent ownership of the automaker. Since then, panic over the worsening COVID-19 pandemic has sent stock prices—Aston's included—tumbling, allowing Yew Tree to strategically increase its share of ownership in the company to 25 percent.

Yew Tree's original £500-million investment involved buying Aston shares at £4 apiece, though the declining value of the stock allowed the group to renegotiate the terms of its buy-in. According to Autocar, the Stroll-led group will now infuse a total of £536 million—still equivalent to $657 million after a GBP exchange rate slip—into Aston Martin, buying its shares at just $2.75 (£2.25) apiece, and supplying $92.4 million to cover short-term operational costs.

"Following recent moves in the share price and discussions with the Board, I and my consortium of investors have agreed that we will now acquire 25 percent of the company and take up our rights in full in return for a long-term capital Investment of £262 million," stated Lawrence Stroll. "In addition, we have agreed to advance a further £20 million in short term funding to support the company, bringing this total amount to £75.5 million. Whilst the immediate outlook looks increasingly challenging, I remain fully committed to the future of Aston Martin Lagonda and look forward to implementing our plans once the fundraising is complete."

"There has been a significant change in the global market environment in which Aston Martin Lagonda operates," the Canadian added. "What has not changed is our commitment to provide the Company with the necessary funding it needs to manage through this period, to reset the business and to deliver on its long-term potential."

Supply chain interruptions have already hit larger automakers, though Aston Martin reportedly affirmed its own production lines won't be affected until early April at the soonest. Sinking demand for new vehicles amidst the coronavirus outbreak has been noted in the key market of Asia, though Aston Martin CEO Dr. Andy Palmer already anticipated such a decline before COVID-19 crossed international borders.

"The first two months of the year were planned to be our smallest in wholesale unit terms, as we start to rebalance supply and demand; a key component of our plan to turn around performance and restore our price positioning," said Dr. Palmer. "Trading has generally been in line with these conservative expectations, with retail performance slightly better than planned."