Welcome back to a special Wednesday edition of Speed Lines, The Drive's morning roundup of what's important in cars and tech. It's special because every day is special when you're here. Today we're talking about the effects of the coronavirus outbreak on China's car sales and how BMW and Mercedes are getting ready for the future.

Overwhelmed hospitals. Quarantines. Travel restrictions. Runs on groceries. Depending on where you live, the coronavirus outbreak may not feel like some civilization-ending virus apocalypse, but it's shaping up to be a global disaster where the worst effects haven't even been felt yet.

The financial sector, of course, is feeling the sting already. We could be looking at a recession starting in Europe and Asia, and in the automotive world, Chinese new car sales have fallen off a cliff. That's a nightmare scenario for pretty much every automaker—China is the world's biggest new car market and the basket where nearly every company has put their eggs in recent years. Name a car company, and they'll be posting disappointing returns from this quarter thanks to the decline in Chinese sales.

How bad are we talking here? Let's go to Reuters:

The China Passenger Car Association (CPCA) said in a statement that China’s overall passenger car sales dropped 80%, without giving a full sales figure for the month.

“Dealers returned to work gradually in the first three weeks of February and their showroom traffic is very low,” CPCA said, adding it expects February’s sales drop will be the steepest of this year.

Japanese automaker Toyota (7203.T), the first major global automaker to report its February sales in China, said it sold 23,800 Toyota and premium Lexus cars last month, down by 70% from a year earlier.

The world’s biggest car market is bracing for further bad news as efforts to curb the spread of the coronavirus, which has killed more than 2,900 people in mainland China, disrupts global supply chains and dampens consumer demand.

With many people in China actively avoiding large public gatherings, many car dealerships there are empty, according to news reports. Spurred on by aggressive government growth targets, local municipalities in China are even offering steep discounts on locally made cars. Here's Automotive News:

The southern city of Foshan this month began providing rebates of as much as 3,000 yuan ($430) to car buyers. Guangzhou's municipal government will give 10,000 yuan to new-energy vehicle buyers while a development zone in the city of Xiangtan, Hunan province, started offering 3,000 yuan ($1,437) to those purchasing locally made Geely vehicles.

We're just talking about sales here, too. It doesn't begin to account for the damage to the manufacturing and parts supply chains in China with millions of factory workers staying at home. Don't let anyone tell you this outbreak isn't incredibly bad news.

Mercedes Has To Make Hard Decisions

Speaking of coronavirus, some journalists still managed good interviews around the now-canceled Geneva Motor Show. Autocar is here talking about Mercedes-Benz's plans for the future, which as we've said on Speed Lines before, involves cutting factories, models and labor in order to shore up money for a big transition to EVs.

What's on the chopping block? They won't say exactly what yet, but expect a reduction in cars that ride on unique platforms—or at least, moving future models to modular shared ones:

“We are reviewing our product portfolio, especially as we announced so many pure EVs. Knowing the complexity after the growth in the last couple of years means we are definitely reviewing our current lie-up. The idea is to streamline - taking car variants out, but also platforms, powertrains and components.”

The manufacturer currently has 45 models, but Schafer did not put a figure on how many it would axe.

Schafer named models including the G-Class, SL, AMG GT, S-Class and more, as each have their own platform currently. “There are many single platforms right now and the idea is to reduce this. In the future, we will have the same underpinnings with various cars and you will see the results pretty soon,” he said.

As for the big V8 and V12 AMG engines everyone loves, that depends on ever-tightening European emissions standards.

On that note, BMW also has to make fun cars that appeal to the base but meet those tough rules. The electric Concept i4, which in typical BMW fashion should be very close to production form, is a great example of what's next at the automaker.

The EV sedan is a much more direct "Tesla-fighter" than previous offerings like the i3 city car and i8 supercar. It's also an example of how BMW uses shared modular platforms for all its cars, rather than dedicated EV platforms—an approach other automakers don't seem to be taking.

Here's what's up with that car, from Automotive News:

The i4, iNEXT and full-electric iX3, which debuts this year, will help reduce the carbon footprint of BMW’s new car fleet.

Zipse promised that BMW would reduce its European fleet emissions by about 20 percent in 2020 and would fulfill its mandatory obligations for both this year and 2021, and by implication avoid any fines levied by Brussels. “This shows we are fully committed to climate protection,” he said.

BMW will also launch more plug-in hybrids this year, including versions of the X1 and X2 compact crossovers, as well as a 3-series wagon.

The i4 will be built at BMW’s Munich factory following a 200 million euro ($222 million) overhaul of the plant, which currently makes the 3-series sedan and wagon and the 4-series two-door coupe. Integrating the i4 would be a “challenging task” for BMW, the company said in a statement.

The car will be based on the 3-series architecture but the plant would need to be adapted to accommodate the high-voltage battery. About 90 percent of the existing body shop equipment could be used to build the new car, with the remaining 10 percent requiring new investment.

I'm eager to see what BMW can do when it decides to make a proper electric sport sedan. On the other hand... that grille! I just can't get past it. It looks great from every other angle. No wonder all the teaser pics were shot from the side.

Is Your Data Being Collected? These Signs Will Tell You Where (Wired)

How to Set Up Your New Car (NY Times)

Apocalypse camp at the dawn of the Great Extinction (Harper's)

Which automaker will fare the worst when all is said and done with the coronavirus outbreak—whenever that is? 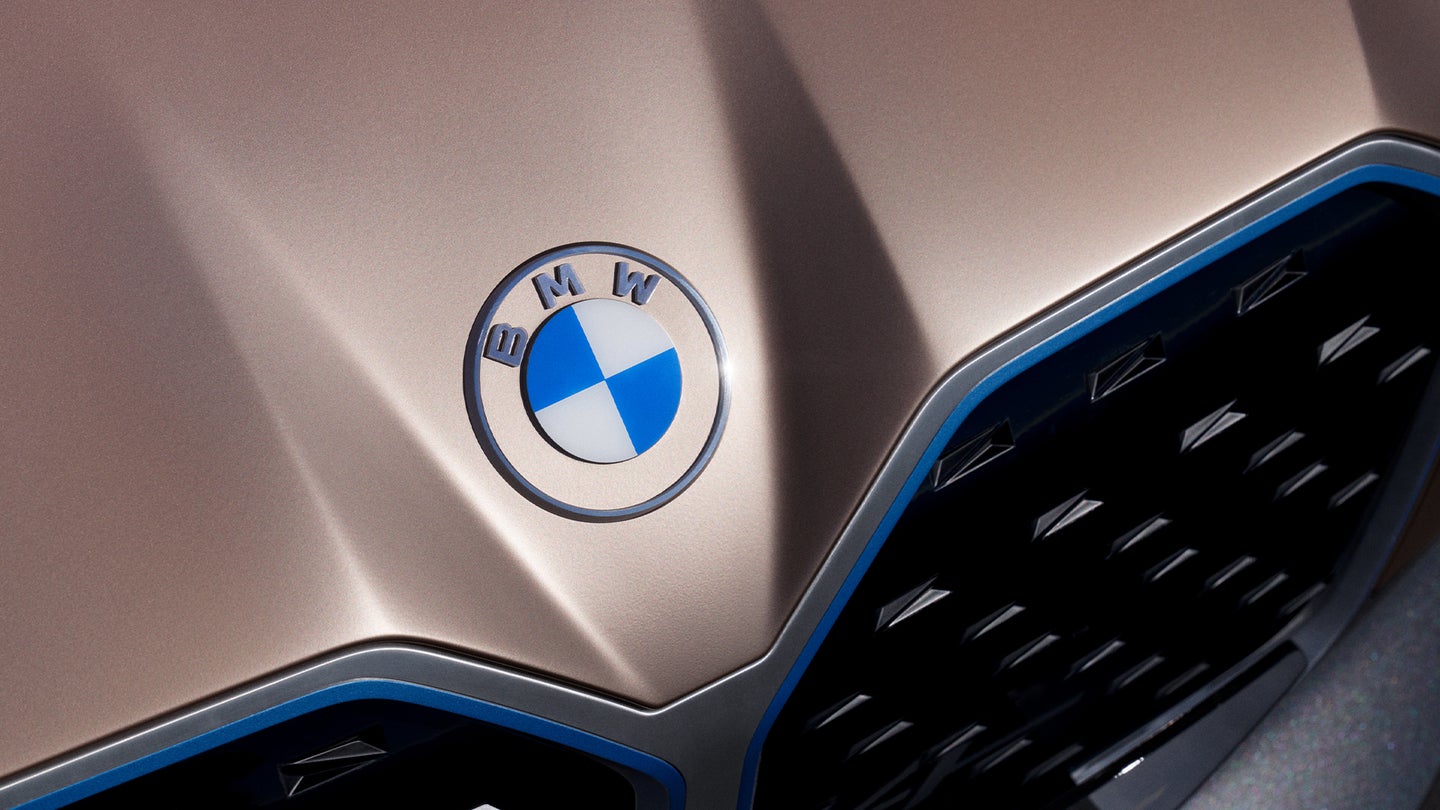 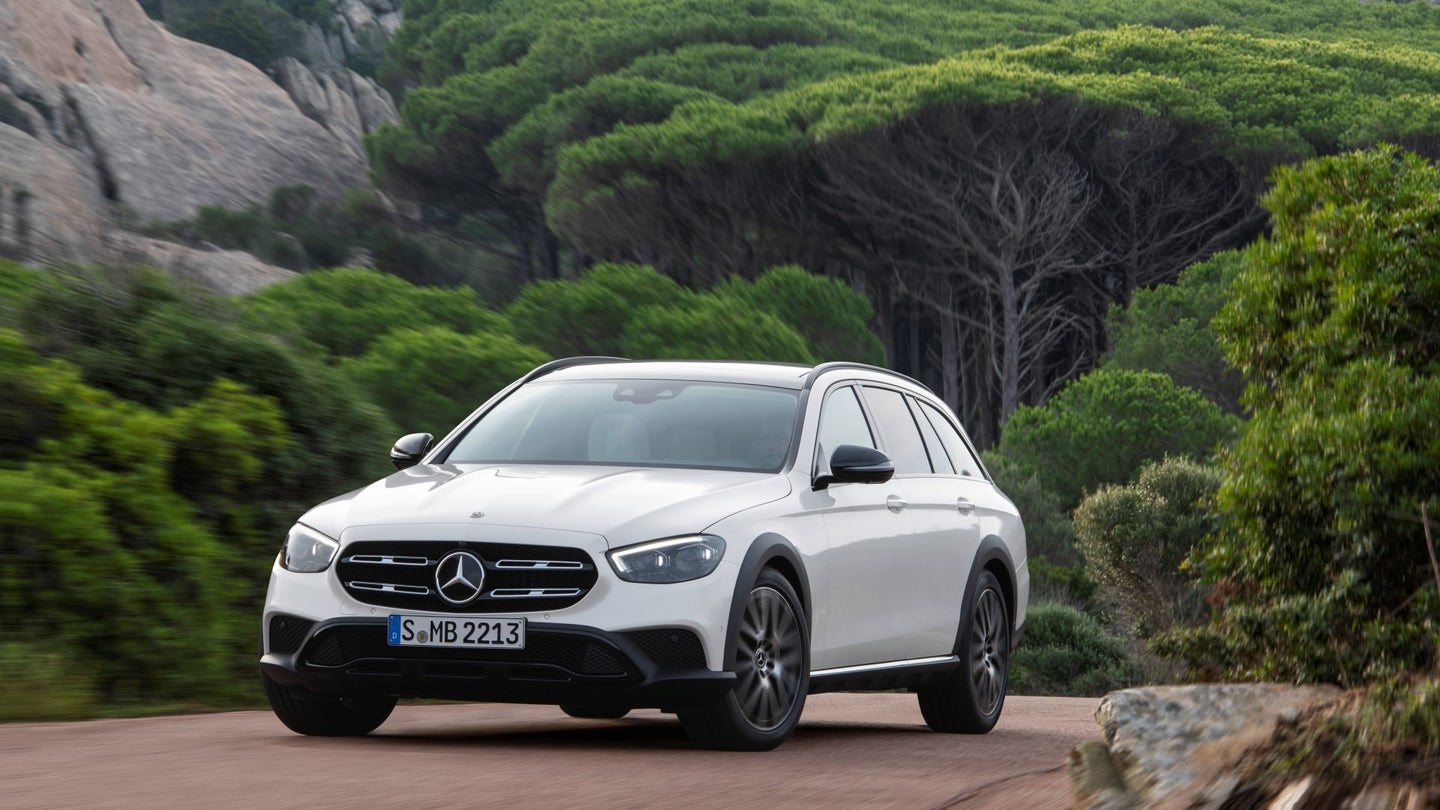 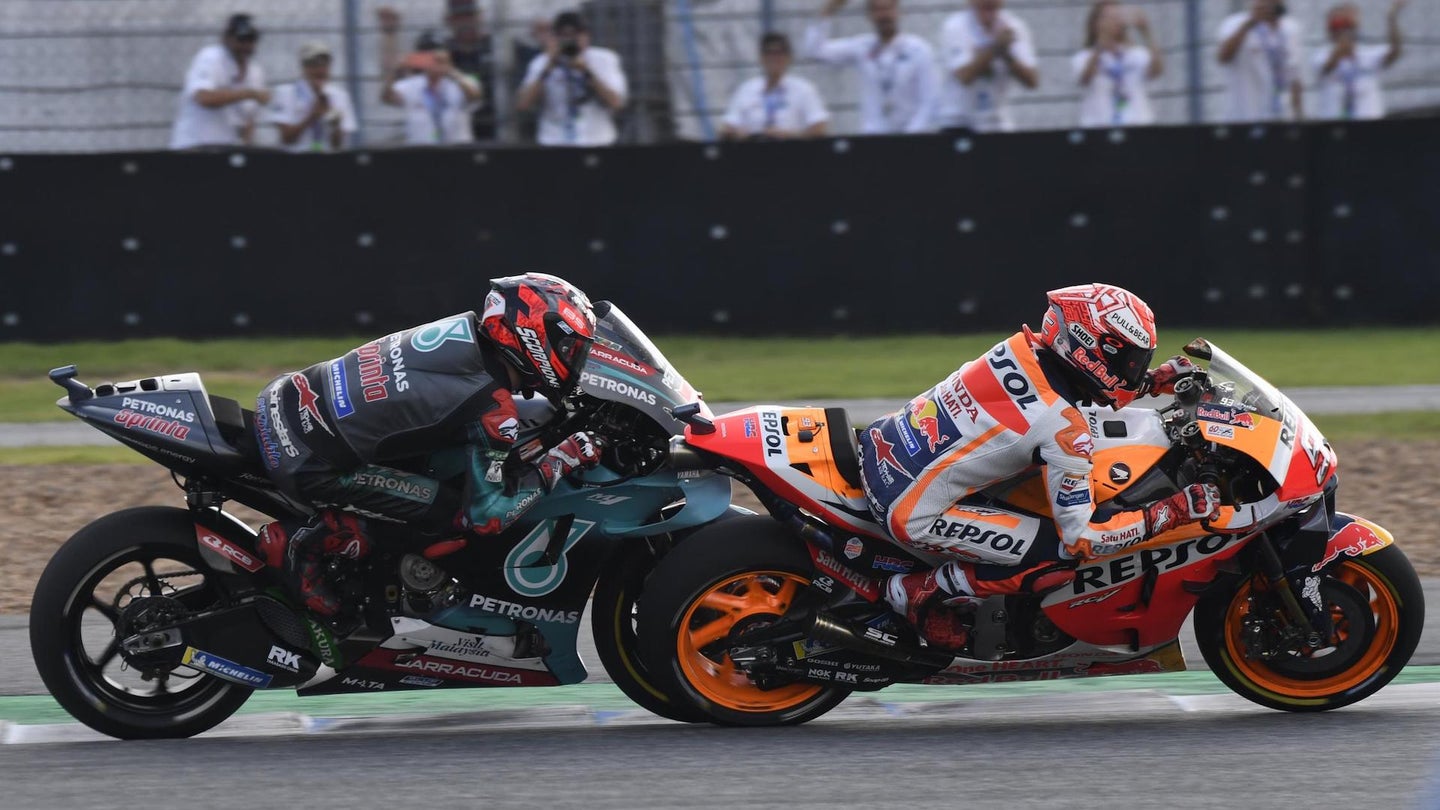