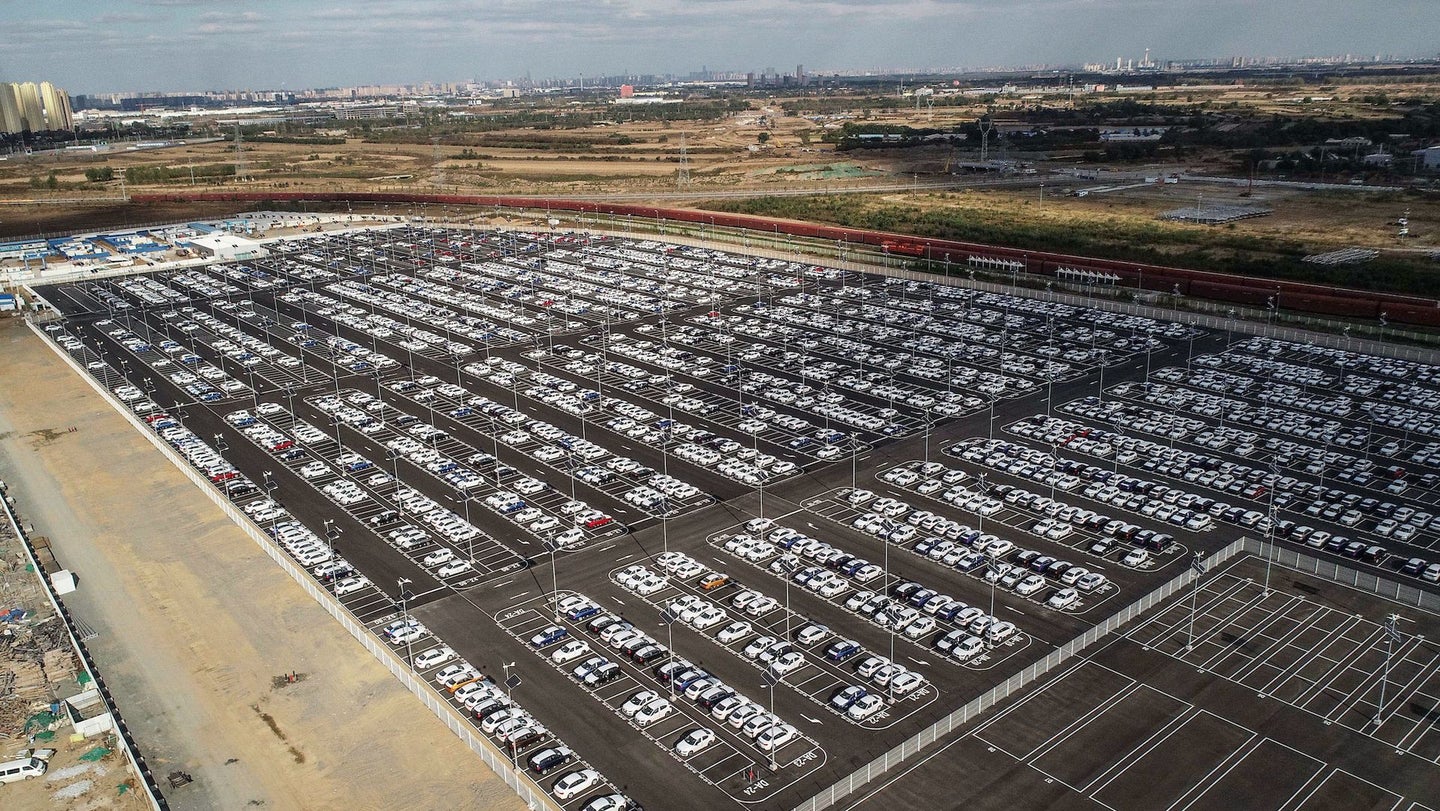 Tesla's newest Gigafactory based in Shanghai, China will be required to close its doors amid the outbreak of the deadly Coronavirus, says company CFO Zach Kirkhorn. Tesla isn't the only automaker affected by the outbreak, with others in the country also following suit.

The news of the factory's temporary production halt came during Tesla's latest earnings call on Wednesday evening with the automaker's finance chief announcing the stoppage alongside warnings that it could "slightly" impact company profitability during the automaker's first quarter of the new decade.

“We are in the early stages of understanding if, and to what extent, we may be temporarily impacted by the Coronavirus,” Kirkhorn said. “At this point we’re expecting a one, to one and a half week-delay in the ramp of the Shanghai build Model 3 due to a government required factory shutdown. This may slightly impact profitability for the quarter, but is limited as the profit contribution from Model 3 Shanghai remains in the early stages.”

Many companies in China are already closed for the Lunar New Year, however, this is something typically done as a celebration. The municipal government of Shanghai has taken a different stance on the time frame and instead mandated that all companies in the city are required to half operations until Feb. 9.

Alongside Tesla, many other automakers have been impacted as a result of outbreak prevention and travel restrictions which make doing business impractical.

Toyota is one of the few automakers to have announced that it will also idle production across its production facilities in China. GM, Ford, FCA, and Volkswagen have all implemented travel restrictions for their employees, temporarily preventing non-critical travel to mainland China. Nissan and Honda have implemented similar restrictions and also recalled a number of expatriates and their families according to CNBC and CNN Business.

Geely, a Chinese holding group that owns Volvo, Polestar, Lotus, as well as several other electric and connected vehicle brands, announced a $28.8 million funding to help treat those afflicted by the epidemic and prevent further spread. The company has also committed to donating fifty Geely-branded MPVs to assist with the transportation needs of officials responding to the outbreak. Geely also said that it would encourage its subsidies to "adjust their working times" but did not make any strong commitments to pausing production.

Despite the swift and widespread reactions from worldwide governments, Coronavirus has still spread at a rapid pace. As of Thursday, more than 7,700 total infections have been reported with a death toll of 170. In the past 24 hours alone, 1,737 new cases and 38 deaths have been reported. Coronavirus has been labeled as a close relative of the Severe Acute Respiratory Syndrome (SARS) virus which killed more than 770 people between 2002 and 2003.

The virus is believed to have originated in Wuhan, a key industrial hub for the Chinese auto and steel industries with more than 11 million in its footprint. The auto industry taking a disease such as this seriously is important, especially as vehicles travel across the world to consumers and come in contact with a number of people along the way.

After posting its first quarterly profit of the year, Tesla readies for a Full Self-Driving beta and a power increase update.