Is that an electric motor we hear? 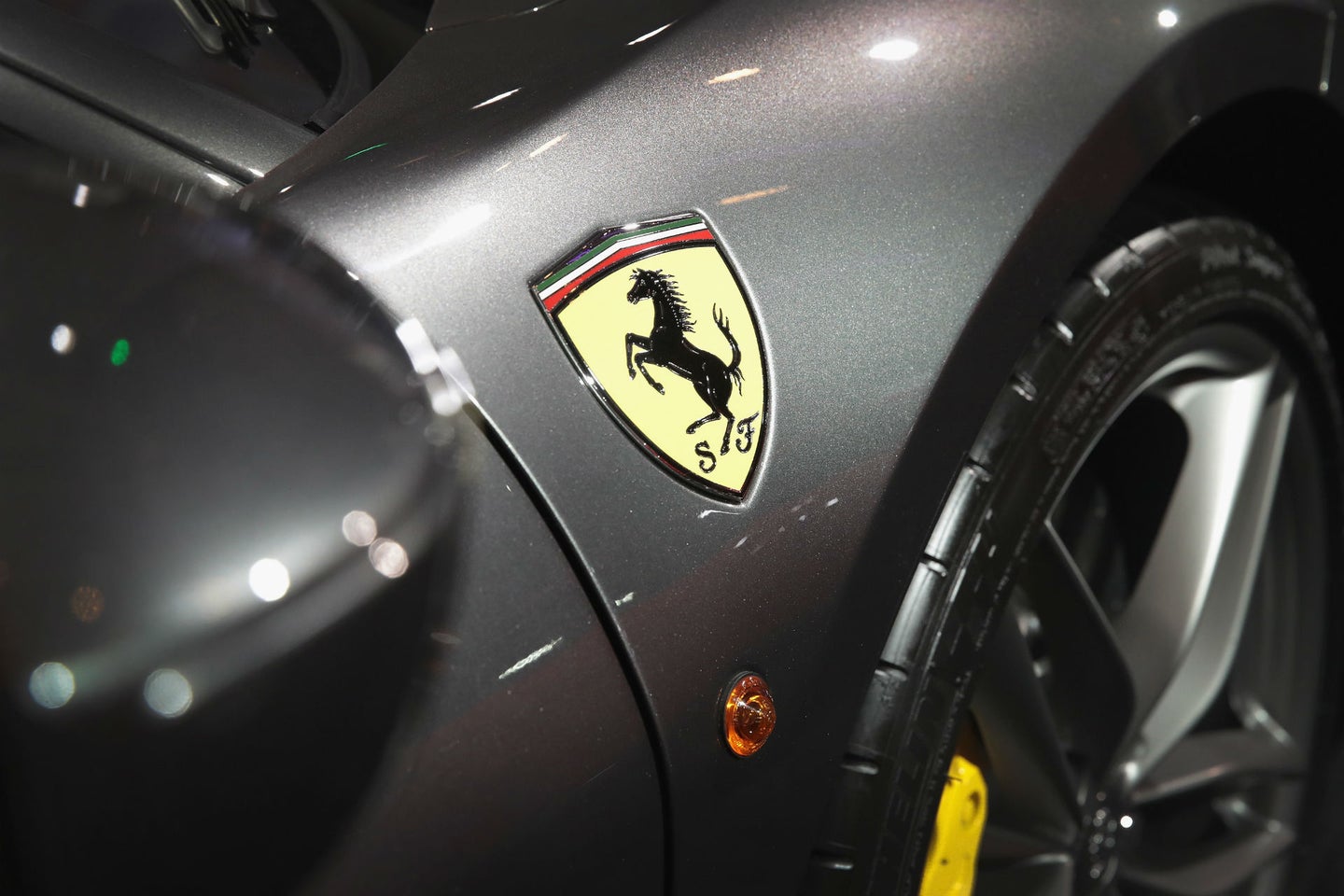 Ferrari's hybrid V8 supercar might be arriving a lot sooner than we expected. Popping up on Ferrari's social media on Wednesday is a teaser for a "new family member" delivering "new thrills" debuting Thursday. Judging from the visuals, this definitely isn't the Purosangue SUV Maranello is working on but rather a full-bore, red-blooded supercar. And unless I'm suffering from a case of tinnitus that's yet to be diagnosed, the roaring engine sounds an awful lot like its accompanied by an electric motor of some kind.

Hybrid Ferrari 488 test mules have been spotted testing multiple times in the past year. Last week, a report came out saying the upcoming hybrid Ferrari would come with a V8 and "sit at the top of Ferrari's sports car range," "be more powerful than the 710-hp 488 Pista," and use an evolved version of the LaFerrari hypercar's hybrid system. That same report also said the car wouldn't appear at next month's Geneva Motor Show but now, we're not so sure.

That's pretty much all we know about the car so far but if we had to put money on it, this is likely going to be the hybrid successor to the 488 GTB. Electric motor(s), turbocharged V8 sitting in the middle, alphanumeric name, looks to die for.

Even if what we're hearing in that video turns out to be somebody making a smoothie in the background and the car unveiled tomorrow isn't a hybrid, Ferraris will start going electric eventually. The company aims to have 60 percent of its lineup available with a hybrid variant by 2022.

In any case, stay tuned tomorrow for the whole shebang.