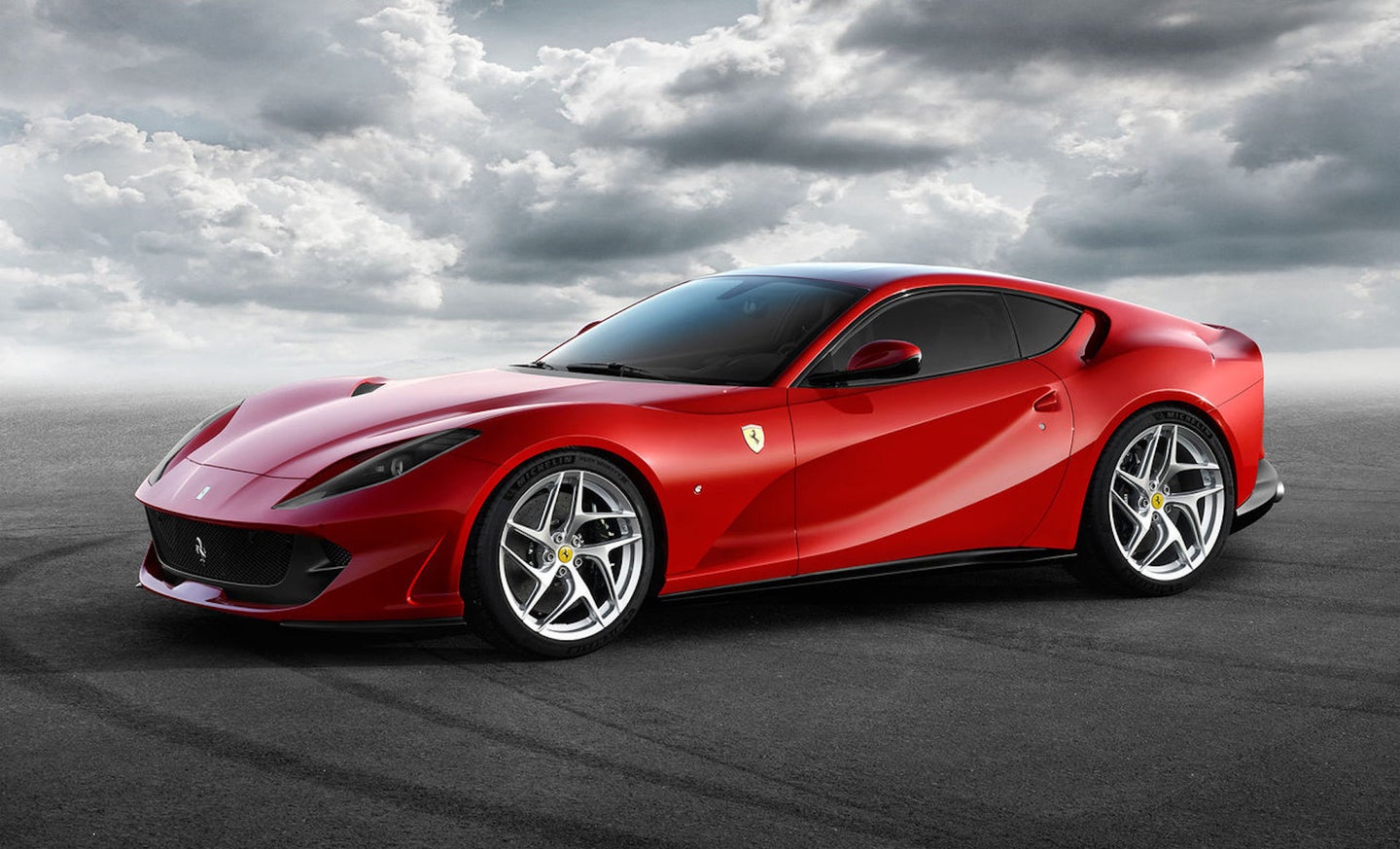 A Ferrari executive has confirmed that the automaker does not plan to compromise the soul of its old-school, naturally aspirated V12 engine.

"We will fight for the V12, to maintain it like this today, because it is core Ferrari," explained Maranello's Chief Technical Officer Michael Leiters in an interview with Road & Track. Leiters promised that Ferrari V12s would remain naturally aspirated, high-displacement performance engines and that its smaller V6 and V8 engines would be the ones bowing to tightening emissions regulations.

"It's very important to differentiate which car I want [a hybrid system] in," Leiters continued. "If we're doing a V12, I'm not thinking about hybridization. It's a contradiction. Maybe we would get a little reduction in [fuel] consumption with a hybrid, but it doesn't make sense. To get the full potential of a hybrid, we need to downsize the engine. With a V12, naturally aspirated car, we don't have that downsizing."

Soon, Ferrari may not only be among the last automakers selling cars with V12 engines but the last selling vehicles with naturally aspirated, non-hybridized V12s. The engine format is gradually disappearing from even ultra high-end cars in the six- and seven-figure price ranges, with longtime user Mercedes-Benz seemingly ready to drop V12s from its flagship S-class luxury sedan.

Though rival supercar manufacturer Lamborghini has expressed similar commitment to naturally aspirated V12s, even its Aventador (or successor thereof) is reported to use a hybridized V12. The imminent near-extinction of non-hybrid V12s might sting were it not for the fact that Aston Martin has made hybrid V12s more attractive than ever with its 1,160-horsepower Valkyrie hypercar.