Jeep is “reviewing” the result after the Wrangler flipped over on a second crash test.

You can make a Jeep Wrangler climb a mountain or ford a stream, but please don't ask it to complete the IIHS driver-side small overlap crash test without flipping. It's tried more than once already but it still can't manage a solid landing with all four wheels on the ground. After two years and an attempt to address the issue, the Wrangler has performed identically for the third time.

A 2019 Wrangler made headlines when it toppled over during the test a few years back. After a 2021 Ford Bronco was able to stay upright in its performance, Jeep told us the Wrangler's initial result was "anomalous." The IIHS then explained that it actually flipped twice, and one of those times, a Fiat Chrysler-approved method was used.

"The 2019 Jeep Wrangler 4-door actually performed quite well in the driver-side small overlap crash test by the normal metrics that we use to issue a rating," an IIHS spokesperson told The Drive. "This includes structural intrusion, dummy injury measures, and restraint performance. However, ratings can be downgraded for certain post-crash events. These include things like fuel leaks, a door opening, or, in this case, the Wrangler tipping onto its passenger side."

Jeep responded to our request for comment back in January by saying, "These results were anomalous. We have produced more than 873,000 of these vehicles. By conservative estimate, they have accounted for more than 13.1 billion miles of driving. From this population, we are unaware of any incidents that correlate with the vehicle dynamic portion of the IIHS small-overlap crash simulation. Notwithstanding, the vehicle provided 'good' protection—the highest-possible IIHS rating—in each of the injury metrics associated with small-overlap ..."

So the 2019-2021 Wrangler's marginal rating was largely because of the flip. The 2022 model underwent minor changes to help prevent this, which Jeep confirmed to me were suspension-related. Regardless, it flipped again and scored a marginal rating for that reason.

When I reached out to Jeep on Friday, a spokesperson provided a statement saying, "Stellantis has produced more than one million of these vehicles. Real-world performance strongly indicates they afford the level of safety our customers demand and deserve. By conservative estimate, they have accounted for 105 billion on-road travel miles. And we are unaware of any field reports that correspond with the IIHS test results."

The spokesperson also noted that Stellantis is "reviewing this latest result."

Again, to be fair, the Wrangler performed well in other tests. It scored a good rating in the IIHS's four core crash simulations that represent the majority of real-world impacts. There's just a problem with this specific one, which may or may not apply to that many incidents on the road. Here's to hoping it doesn't. 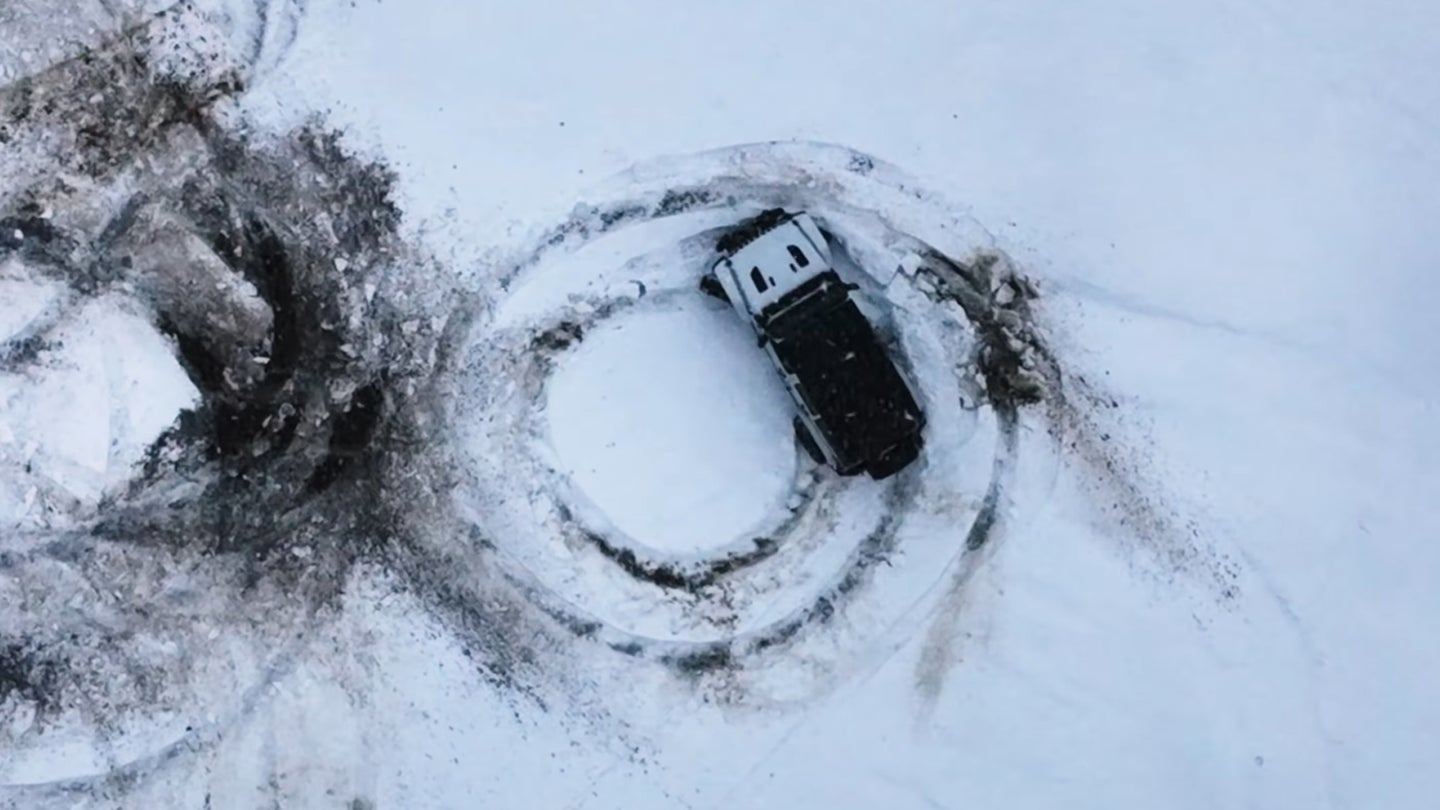 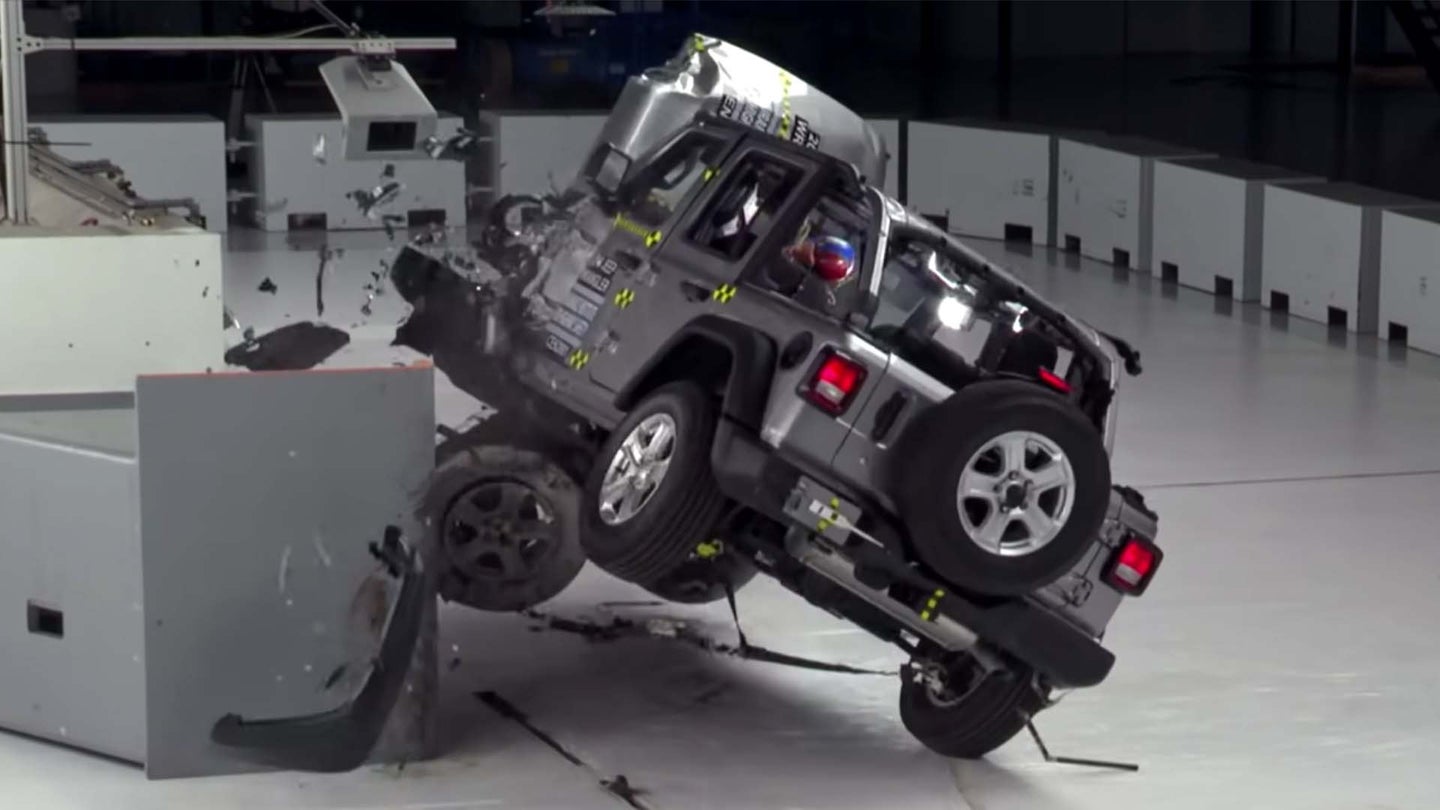